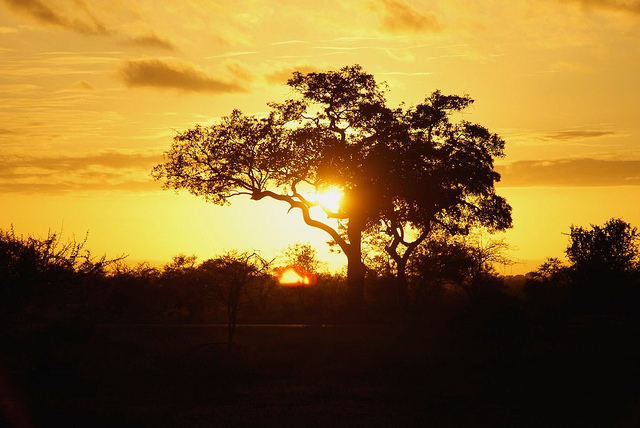 “Johannesburg is referred to as the ‘great city’; this is judged by South African standards. Its population is about 700,000, but it is a fine modern city, to be compared with any American city except the very greatest.” – Alan Paton, Cry, the Beloved Country

Johannesburg’s literature is essentially divided into two periods: apartheid and post-apartheid. The city itself is today often compared to Sydney and New York as an avid business center full of black suits and Aston Martins rolling through every city street. Running parallel to this frenzy of industrialization and slow integration, however, is a city surrounded by the beauty of wildlife and nature that can make even the fastest Lamborghini slow down to take in the South African sunset.

If you ever find yourself in Johannesburg, check out a football (American soccer) game or concert in Soccer City, the site of the 2010 FIFA World Cup. Other must-see destinations in and around the city are Cradle of Humankind (UNESCO World Heritage site), Lion Park (one of my personal favorites), and, for the lovers of modern excitement, Gold Reef City.

On the outskirts of the city itself are multiple safari opportunities, so immerse yourself in the African wildlife. 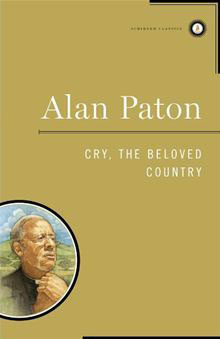 A gripping drama about murder, relationships, and justice, this novel is a social protest against the notorious South African apartheid and its devastating effects on families.

2. The Heart of Redness by Zakes Mda 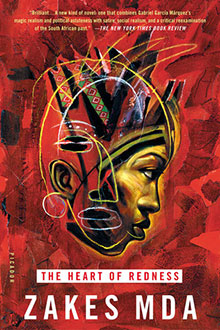 This post-apartheid novel is for the fantasy lovers. An ancient prophecy carries on into modern-day Johannesburg, causing a division between the townspeople. It is a very creative mix between history and myth. 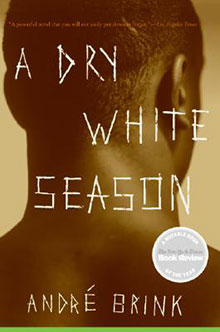 A white schoolteacher attempts to uncover the corruptions and lies behind the “suicide” of a black janitor. This powerfully gripping novel is set in the core of Johannesburg’s apartheid years. 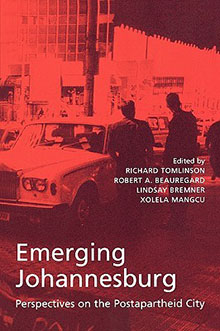 A bit different from the previous suggestions, this book is a nonfictional read about post-apartheid Johannesburg’s still-struggling political atmosphere. It deals with the modern issues facing the city such as condensed wealth and widespread poverty, crime, AIDS, the urban/suburban divide, and the lingering effects of racism.

Janny Gandhi is a prelaw intern at WLT.