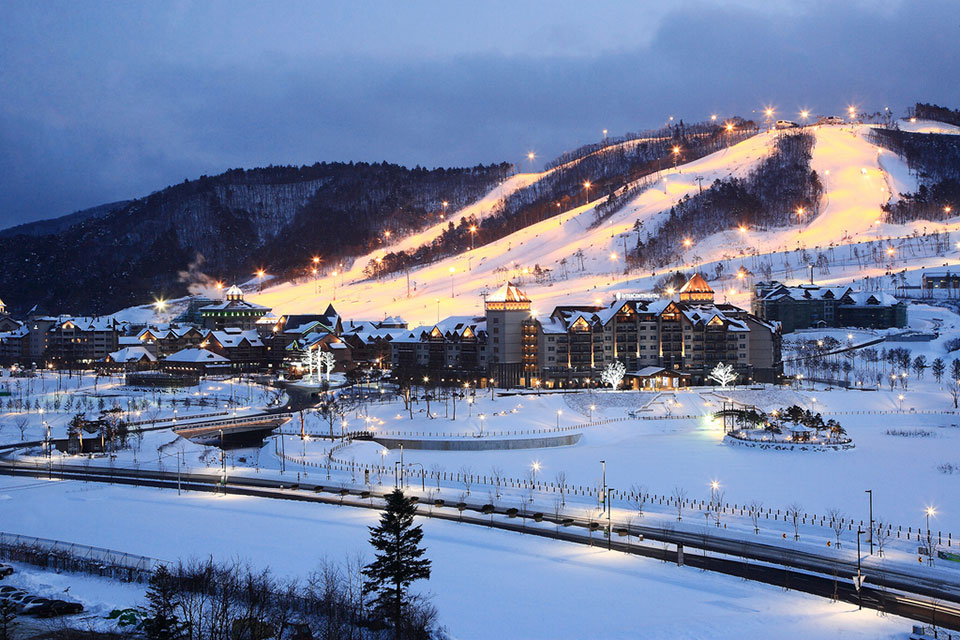 The 2018 Winter Olympics is here, and it’s time you got to know the largely undiscovered host. South Korea’s PyeongChang is the rugged, cold, beautiful neighbor 100 miles to the east of capital city, Seoul, just a 90-minute ride by bullet train. PyeongChang is located in the Taebaek Mountain region of the Gangwon Province. Known for its luxurious ski resorts, scenic views, and mountainous landscape, PyeongChang is an outdoor enthusiast’s paradise.

Enjoy PyeongChang’s slopes at some of the top ski resorts in all of Asia, YongPyong and Alpensia. In the summertime, wax your surfboard and hit the waves along PyeongChang’s east coast. For scenic views walk the trails of Odaesan National Park and end your hike at the Woljeongsa Temple located inside the park. For something literary, Lee Hyo-seok Literature Forest recreates the setting of Hyo-seok’s novel, Memilkkotpilmuryeop, featuring sites from the story, character reenactments, and stone inscriptions of favorite passages.

Catch your dinner at the PyeongChang Trout Festival where you can ice-fish for trout, join in some traditional folk games, and take your catch of the day to the nearest restaurant to be prepared Korean style. If you’d rather buy your fish instead of sticking your bare hand into an ice hole to catch it, head over to the Jumunjin Seafood Market where the vendors sell red snow crab, octopus, and much more.

If you’re visiting PyeongChang during the Olympics, take advantage of the opportunity to learn more about South Korean culture by attending the Cultural Olympiad events held in the PyeongChang Olympic Plaza. Displays of art, as well as live music and dance performances will feature both traditional and modern aspects of Korean culture.

Get to know South Korean culture through the words of these award-wining Korean writers! 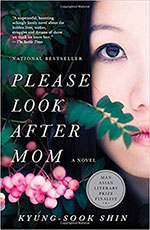 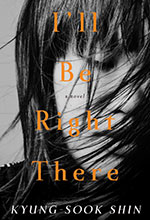 Kyung-sook Shin is one of South Korea’s most popular authors and was the first woman to win the Man Asian Literary Prize in 2011 for Please Look After Mom, the first of her books to be translated into English. Shin draws from her experience as a student living in Seoul during a time of political turmoil and “disappearances” in her novel I’ll Be Right There. 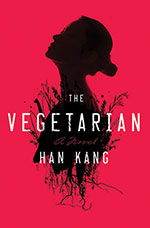 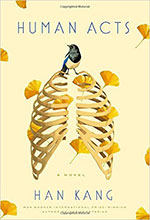 South Korean poet and novelist Han Kang won the 2016 Man Booker International Prize for The Vegetarian. In Human Acts, she examines both the light and dark sides of humanity present in the 1980 Gwangju Uprising. Kang lives in Seoul and works as a creative writing instructor at the Seoul Institute of the Arts. She is featured in WLT’s May 2016 issue. 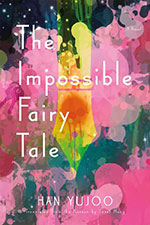 Han Yujoo, author and translator, is recognized as a “major new voice from South Korea” and was awarded the Hankook Ilbo Literary Award, likened to the National Book Award, in 2009. The Impossible Fairytale is her first book translated into English and was named one of WLT’s 75 Notable Translations of 2017. Yujoo is a member of an experimental group, Rue, and runs Oulipo Press, an independent publisher.

Here are a few moments in literature that beautifully illustrate sports from the winter Olympics! 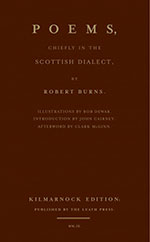 In this lament for a dead curler, Scottish poet Robert Burns writes of the way the “rock” roars across the ice “When Winter muffles up his cloak.” There is speculation whether Burns himself partook in curling. 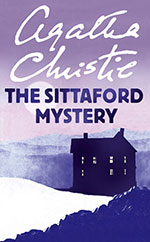 English mystery writer Agatha Christie gives her novel a wintery setting in remote Dartmoor, with a climax featuring a six-mile cross-country ski in under 10 minutes. 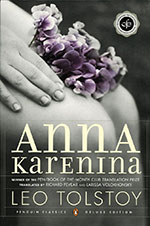 Tolstoy describes an outing at the skating-grounds on a Russian winter’s day. Among members of the leisurely elite class, Kitty and Levin shake off their timidity and indulge in a high-speed skate. “They set off side by side, going faster and faster, and the more rapidly they moved the more tightly she grasped his hand." 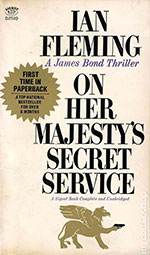 In this Bond classic, the villain’s lair is based in the snowy Swiss Alps, leading to a high-speed chase in which Bond sets out on a skeleton bobsled, descending the Cresta Run at 40mph. 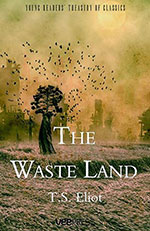 Considered one of the most important poems of the twentieth century, “The Waste Land” opens with a reminiscence of the thrilling sensation of sledding down a mountain: “he took me out on a sled, / And I was frightened. He said, Marie, / Marie, hold on tight. And down we / went.” 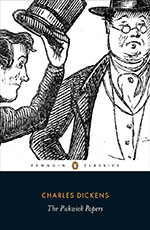 Dickens’ characters, both expert and inexperienced, take to the ice-skating rink. While some of the skaters carve the ice with figure eights and elegant circles, others partake in “knocking at the cobbler’s door,” a skate-less slide across the rink.