“In the city of São Paulo, I propose, identities did not just repeat and move, they simultaneously sprinted and ponderously ran the marathon.”–Discontented Diaspora by Jeffrey Lesser 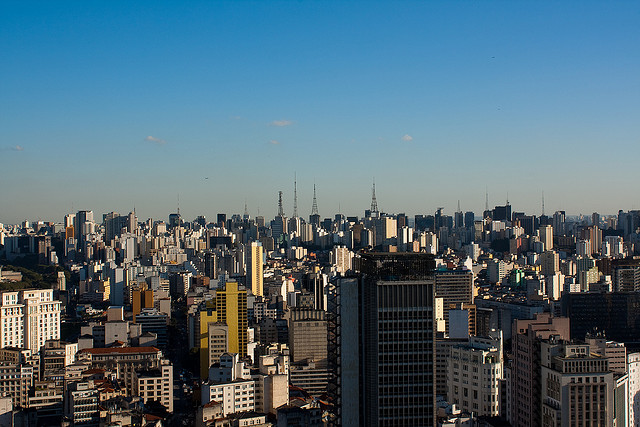 São Paulo has many wonderful things for lovers of literature and language; in fact it is home to one of few museums around the world dedicated to a language. The Museum of the Portuguese Language features exhibits and installations designed to bridge communication across linguistic barriers and delight visitors with the fluid rhythm of Brazil’s mother tongue. While reading one of these São Paulo books translated into English, consider listening to “Samba da Benção” by Brazilian bossa nova singer Bebel Gilberto to taste the popular Brazilian music characterized by a fusion of jazz and samba.

This month São Paulo celebrated the Queers and Queens Festival that focuses on fighting homophobia, and this weekend (March 29-31) Pearl Jam, The Killers, and other big names in music will be in São Paulo for the 2013 Lollapalooza festival.

Filmmakers Kika Nicolela and Lucas Bambozzi are focusing on the people of São Paulo in a film called We are São Paulo, which is about the issues of human mobility, emigration, and migration. 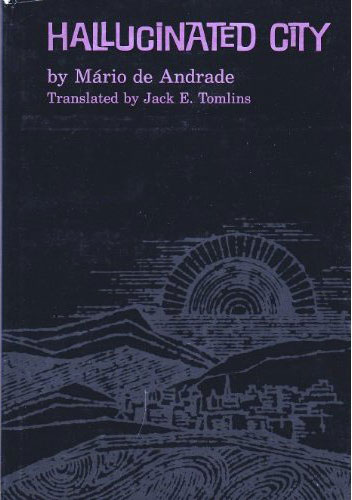 This book of poems about São Paulo launched Brazilian modernism. First published in 1933, Industrial Park portrays an avant-garde view of women in 1930s São Paulo, a city shifting through drastic change in the midst of poverty, racial prejudice, and neocolonialism. This vividly illustrated graphic novel follows the life of Brás de Oliva Domingos, the child of a world-famous Brazilian writer, penning other people’s obituaries and imagining the infinite possible endings of his own. 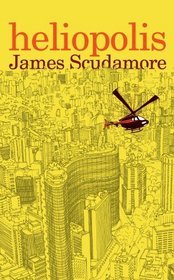 Set in contemporary São Paulo, this novel follows the story of Ludo dos Santos, who was born into a slum and undergoes a remarkable transformation. 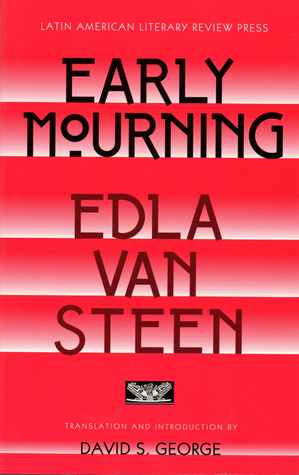 This fast-paced novel features an odd collective of eccentric characters who find each other at a funeral parlor. The book spans twelve hours in a whirlwind that portrays a multilayered cinematic view of São Paulo life from dusk to dawn. 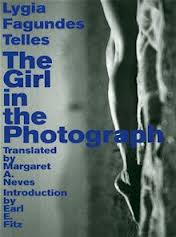 The Girl in the Photograph by Lygia Fagundes Telles tr. Margaret A. Neves

Published last year, this novel travels into the lives of three young women in modern Brazil and probes the psyche of the São Paulo bourgeoisie.

Yetunde Adebayo is a WLT intern.