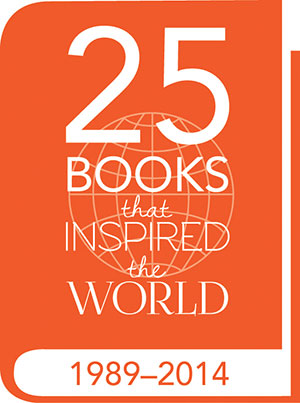 As part of World Literature Today magazine’s November 2014 cover feature focusing on central European literature since the fall of the Berlin Wall, the editors invited 25 writers to nominate one book that most influenced their own writing or ways of seeing the world. Nominations were open to any book-length work—written in any language and published since November 1989—as long as it could be read in English. The longlist was then published on WLT’s blog, and readers were invited to vote for their three favorites. Here are the top ten results, along with the nominating statements for the three winning titles: “I am nominating the short novel Bury Me behind the Baseboard, by Pavel Sanaev (originally written in Russian). An autobiographical story about family, love, madness, violence, and trauma—told from the view of an eight-year-old boy—it shook Russia to the core as a surprising portrait of a generation, unveiling the madness of family structures familiar to everybody. Touchingly naïve, tragic, and incredibly funny at the same time.” 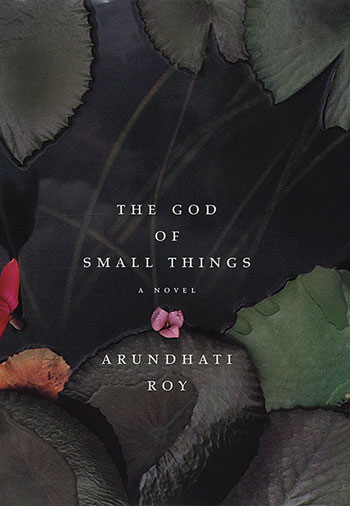 “It is hard to say exactly what about The God of Small Things mesmerized me the first time I read it. Perhaps the language, which is both original, inventive, and utterly, beautifully true. I was so wide open to it and today sometimes see similar motifs in my own writing, which I believe I absorbed from that book. Also, the deep compassion Roy feels for her characters and the oppressed of her country, coupled with her elegantly expressed fury at the caste system and the hypocrisy of those who propagate it.” 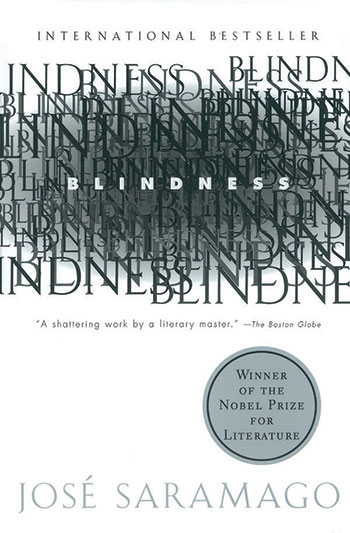 “In Blindness, the people of an unnamed city lose their sight one after another. As the epidemic spreads, social order breaks down and people commit acts of unspeakable horror as well as occasional acts of kindness. Throughout the novel, Saramago makes readers see that, no matter what society we live in, we remain constrained by our cultural perceptions and prejudices and rarely question the state of the world around us.” [LL]

“What I love about literature in general and the novel in particular is the degree of human consciousness involved. Saramago’s Blindness talks about humanity’s struggle with savagery, which is a very old struggle. People have passed laws to rein in evil for thousands of years; however, if we find ourselves in a place where there are no laws, we revert to being primitives and beasts. The novel proposes no particular solution but rather leaves us to think about various personal, individual solutions.” [MS] 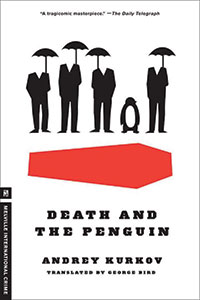 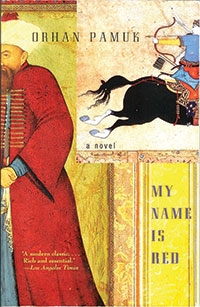 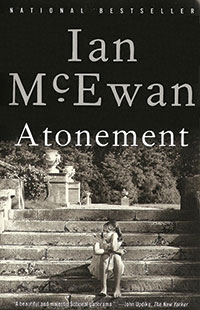 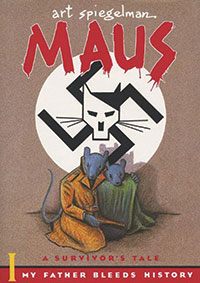 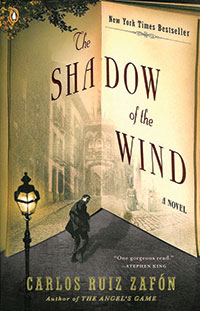 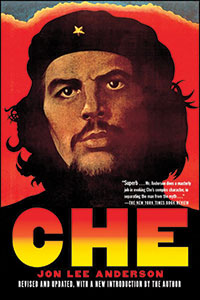 View the complete longlist on the WLT blog.