With a two-week driving vacation ahead of her this summer, Managing and Culture Editor Michelle Johnson is already setting aside books for the trip—plus a few to read poolside when she returns. 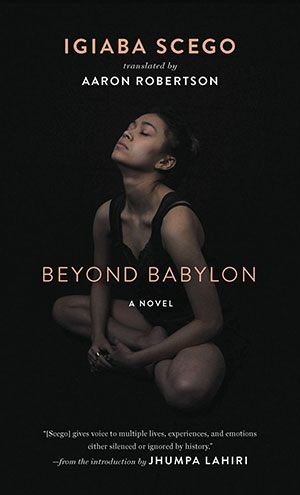 Even without the promise of an all-encompassing, kaleidoscopic novel of deep questions spreading across Argentina, Somalia, and Italy, the opening sentence alone would have hooked me: “I’ve always pitied Spain.” And then there’s Jhumpa Lahiri’s introduction, describing the novel as a literary quest—the quest here particularly for the color red. I already dread this read’s inevitable ending. 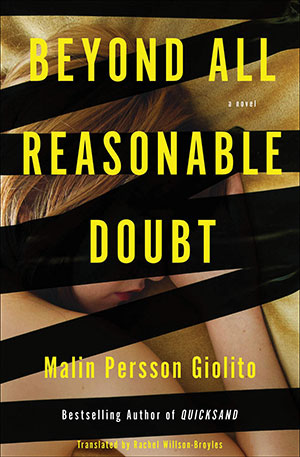 Beyond All Reasonable Doubt

As a lawyer who has taught a law-and-literature course, I like to occasionally read a law-and-lit book from someplace outside the US. Malin Persson Giolito’s Quicksand, an earlier novel also now a Netflix series, was well reviewed, so when an advance copy of her new novel landed on my desk promising a story of “one woman’s conflicted efforts to overturn what may be a wrongful conviction,” I decided to read it. After recently reading Rebecca Makkai’s The Great Believers—easily one of my favorite novels—I’ve searched bookstores weekly for her earlier novels. A few days ago I found a hardback copy of The Borrower, a road-trip novel with a librarian narrator. I’m planning to read this book aloud to my husband, Mark, who likes to do all of the driving. Lucy’s road trip will no doubt pair nicely with our own.

Longing for some poets’ words—perhaps with an activist edge—to accompany him in the months ahead, Editor in Chief Daniel Simon envisions some quiet, sunny mornings with three recent books. 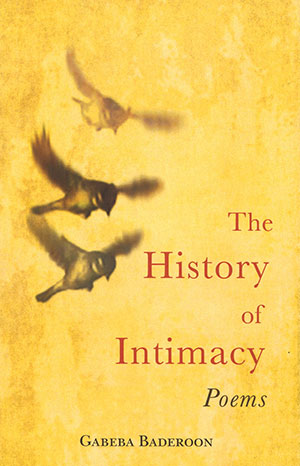 The History of Intimacy: Poems

In South African poet Gabeba Baderoon’s fourth collection of poems, the predominance of English jostles against Afrikaans, Xhosa, Arabic, and such Cape Malay expressions as “Daai is doenya se goete” (these are only earthly things). This phrase, spoken by Baderoon’s mother, to whom the book is dedicated, appears in the poem “No Name,” which recounts the erasure—both legal and cultural—of the author’s Muslim family while growing up on the Cape in the apartheid era of the 1970s and ’80s. Whether looking at black-and-white family photos in “Focal Length” or recalling the “ordinary tragedy” of housing discrimination in “The Flats,” the speaker in Baderoon’s poems lingers on the often-jagged edge of intimacy, all the while insisting that she belongs “on this earth.” 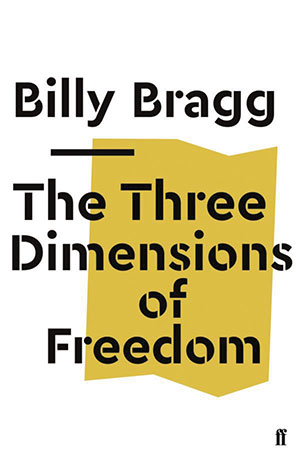 The Three Dimensions of Freedom

From Faber’s description of the book: “In this short and vital polemic, Billy Bragg argues that to protect ourselves from encroaching tyranny, we must look beyond this one-dimensional notion of what it means to be free and, by reconnecting liberty to equality and accountability, restore the individual agency engendered by the three dimensions of freedom.” Liberty, equality . . . accountability? If anyone can diagnose “the crisis of accountability in Western democracies” in a novel and interesting way, it must be Billy Bragg. 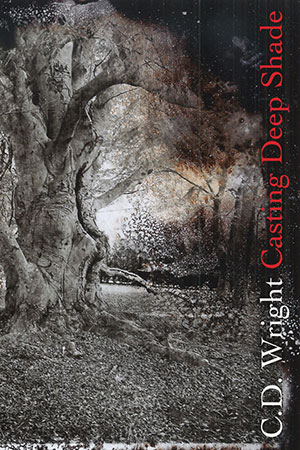 In an email, Frank Paino described this book to me: “Though not overtly a book on climate change, Casting Deep Shade invokes the magnificence of beech trees as emblematic of all we stand to lose in our hell-bent lurch toward destruction. Her quirky, memorable poems beg us: Listen.” In hours of darkness, I often recall one of my favorite lines by the late C. D. Wright (1949–2016): “draw nearer my dear: never fear: the world spins nightly toward its brightness and we are on it” (“Crescent”). Some late summer afternoon, I’ll look forward to the “deep shade” provided by Wright’s posthumous collection.

Book Review and Online Editor Rob Vollmar is expecting to spend wide swaths of Oklahoma’s usually sweltering summer developing methodologies for measuring agricultural and social sustainability but has these works ready to slot into any pause in the action. 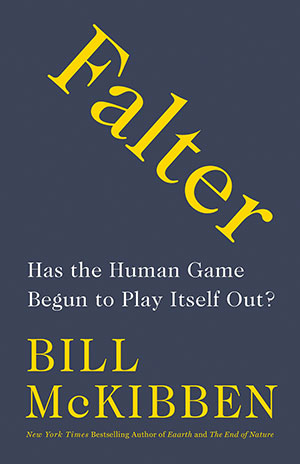 Falter: Has the Human Game Begun to Play Itself Out?

Bill McKibben has been on the forefront of reportage and deep thought on the converging crises that confront the human race in the century at hand. His latest book, Falter, sounds a more dire note as political solutions seem distant and social fabrics across the world buckle under the strain. 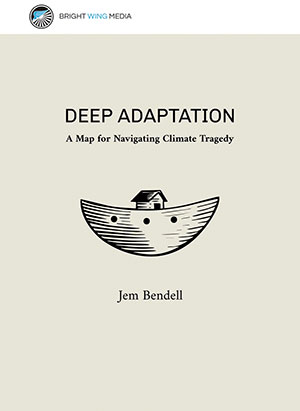 Jem Bendell, a respected academic in the field of sustainable development, raised eyebrows in 2018 when he independently published this somber paper declaring that social collapse was both imminent and inevitable. Bendell proposes a multitier strategy for coping with the dramatic upheaval that would ensue but concedes that climate catastrophe is now unavoidable. 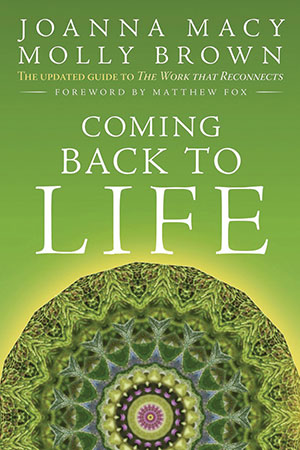 Coming Back to Life: The Updated Guide to the Work That Reconnects

Joanna Macy has been conducting workshops for decades with the intention of reconnecting people to the damage being wrought by the human program of permanent industrial growth. In Coming Back to Life, she, along with co-writer Molly Brown, offers written versions of those workshops as well as insights crafted to allow people to move past eco-despair and into motivated action on behalf of the natural system being dismantled.