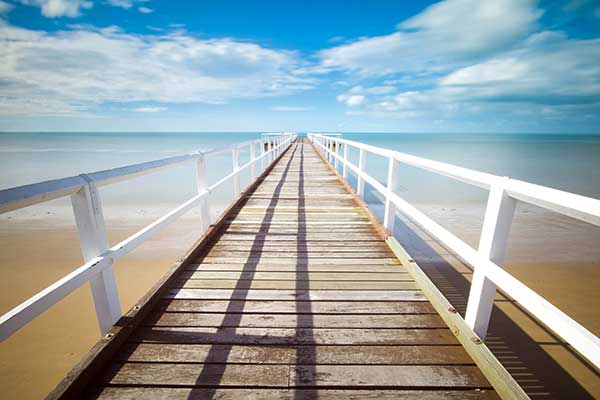 The editors of WLT have each selected three books they’re looking forward to reading this summer. Peruse our selections to get ideas for your own summer reading list!

With visions of sitting poolside or on patios in the afternoon sun, I’ll be turning to the following reading selections for that familiar pleasure of getting lost in someone else’s story. My selections include a short-story collection, historical fiction, and a novel. 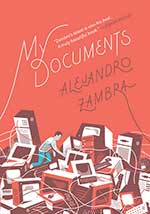 Chilean author Alejandro Zambra’s writing is uniquely mesmerizing—it’s minimalistic yet also panoramic. I recall how his novel The Private Lives of Trees had me sitting and reabsorbing the tiny details of the story, hoping to find clues to a greater depth I might have missed. This latest work by Zambra (cleverly titled after the folder holding these stories on his desktop) is his first short-story collection and contains eleven stories of liars, lovers, bad habits, armed bandits, and more. 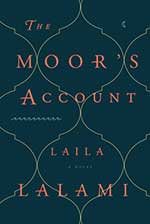 In this work of historical fiction, Moroccan-born author Laila Lalami takes on the exploration of America through the eyes of the first black explorer of the continent. Lalami tells the story as an imagined memoir through the eyes of a Moroccan slave named Mustafa al-Zamori on a 1527 expedition with Spanish conquistador Pánfilo de Narváez. It’s promising that this alternate narrative will give voice to those whose stories were sidelined in the recording of history. 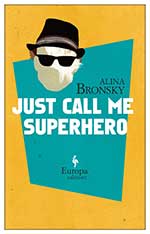 I first discovered Russian-born Alina Bronsky’s writing in The Hottest Dishes of the Tartar Cuisine, and I’ve since been longing for another dose of her surprising characters and witty storytelling. Her newest book, Just Call Me Superhero, is set in modern Berlin and features a seventeen-year-old protagonist, Marek, who after a physically scarring encounter with a dog must adapt to his altered life and the challenges he encounters along the way.

Laura often imagines those long unadulterated stretches of time in summer when she can devote time to reading a single book in one sitting. Although she prefers to lounge in a hammock, she’ll make do with a comfy couch or a well-placed seat in a crowded café or library. From graphic novels to fantasy to nostalgia, her selections make for the perfect means of escape on a warm summer day. 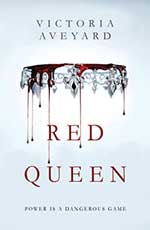 Set in a high-fantasy landscape with commoners and elite warriors, this young-adult novel follows seventeen-year-old Mare Barrow as she navigates through a dangerous game of politics, intrigue, and secret powers. Red Queen has been making the rounds in my online literary circles, and now enough people have read it that I want to dive into this action-packed story. 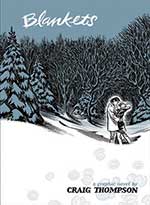 This graphic novel examines faith and adulthood in a tale of two brothers growing up in the isolated countryside of Wisconsin. I don’t typically read graphic novels, but felt the need to branch out when I heard this interesting premise and read some reviews online that touched on its playfulness, remarkable appeal, and portrayal of youth. 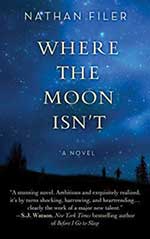 Where the Moon Isn’t

Ten years ago Matthew’s older brother snuck out in the middle of the night during vacation. What follows is a decade-long journey of nostalgia, finding what was lost, and truth-seeking. Recommended by a friend, this novel has an air of mystery and poignancy that looks engaging while still being equally haunting. It seems like just the sort of book that will keep me up late unraveling its depth.

Anticipating more reading time in the summer, WLT’s managing editor gathers together poetry, fiction, and nonfiction for the upcoming break from the rigors of teaching. Eager to be a student again, she looks forward to losing herself in these four books and all that they have to offer her. 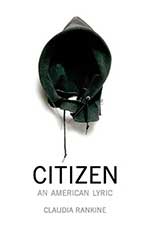 Writing for the LARB in April, Justin Campbell said, “White supremacy either devours you—white, black, or otherwise—or drains you of your empathy for those who are systematically consumed. Systemic white supremacy is the reason why you were able to watch the protests in Ferguson, and wonder why people were so mad.” To further my engagement with the ongoing national race conversation, I’m selecting two books for concurrent reading: Rankine’s 2014 collection and Michelle Alexander’s The New Jim Crowe. Though they enter the conversation through different doors, I’m eager to see how Rankine’s poems and Alexander’s nonfiction speak together to challenge systems of discrimination and expose the quiet, even passive moments that allow these systems to persist. 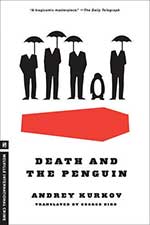 Death and the Penguin

At lunch recently, I asked a new acquaintance whose background is in Russian literature what he likes to read. He spoke with such enthusiasm about this 2001 post–Soviet novel (set in Kiev and ranked fourth in WLT’s recent top 25 poll) that I knew I must read it. 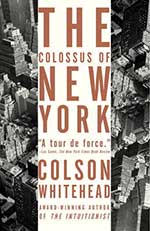 The Colossus of New York

I’m currently reading and enjoying Whitehead’s The Intuitionist and looking forward to soon finding his collection of essays about New York City in my mailbox. I’m hoping these reflections—with chapters like “Morning,” “Subway,” and “Rain”—will help bridge the months between visits to my favorite city.

As the view out my office window turns from verdant spring into summer, the interior view of my office continues to be lined with shelves of beckoning new volumes. Here are three choices offering unexplored vistas for summer lawn-chaise travels. 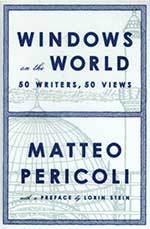 The fifty short essays included in Matteo Pericoli’s treasure of a book span the world. Pericoli’s crisp pen-and-ink drawings bring the reader into the life of each writer represented, from geographies as diverse as Japan, Turkey, Iceland, Botswana, and dozens more. Many of the writers are well known (Orhan Pamuk, Edwidge Danticat, Ryū Murakami, Nadine Gordimer), but a few will be new discoveries. This book is an inspiration to take a fresh look out of our own windows. 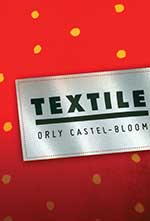 The collision between traditional and modern civilizations gives rise to a bewildering array of dislocations, situations, and adjustments in the lives of the Gruber family, residents of fictional Tel Aviv suburb Tel Baruch North. Orly Castel-Bloom explores her characters and culture with a deft sense of humor, both dark and at times outrageous. 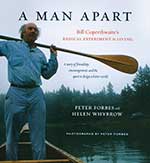 This beautiful memorial to a life well lived begins with a poem by Stanley Kunitz, “The Long Boat,” which ends “he loved the earth so much he wanted to stay forever”—a fitting tribute to Bill Coperthwaite, a man who manifested his values through his work and his dedication to his unique vision. Peter Forbes and Helen Whybrow bring us the story of their friendship with this remarkable man and what they learned from him. Filled with photographs and engaging narrative, A Man Apart is a worthy companion not only for summer but for all seasons.

It’s National Poetry Month as I write this, and Copper Canyon’s spring catalog includes an abundance of verse collections due out this month and into early summer. New books by a phalanx of male writers—Norman Dubie, Fady Joudah, W. S. Merwin, Alberto Ríos, Richard Siken, and especially Dean Young—all clamor for attention, but I decided to choose Jean Valentine’s newest work, along with two other short-fiction collections, for my recommended reads. 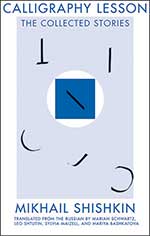 I first discovered the fiction of this Moscow-born writer in his Pushcart-nominated “We Can’t Go On Living This Way,” translated by Jamey Gambrell (WLT, Nov. 2009, 21–24). The only author to win all three of Russia’s most prestigious literary awards, his new collection of stories—forthcoming from Deep Vellum in May—touches on eternal themes of love and loss, life and death, emigration and exile. 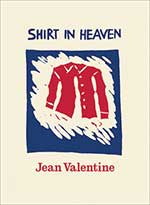 The thirteenth verse collection by New York’s former state poet, Shirt in Heaven includes poems of memory, music, elegy, and compassion. Here, a few tantalizing lines from the title poem: “Come upon a snapshot / of secret you, smiling like FDR, leaning on your crutches – / come upon letters I thought I’d burned – / [. . .] I’m at the end of something, you’re at the beginning . . . / – dearest, they told me a surgeon sat down / in the hospital morgue, next to your body, & cried.” 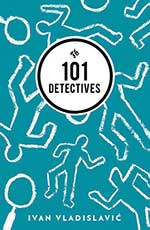 On the recommendation of J. M. Coetzee (see page 58 in the print edition), I can’t wait to sample this selection of short stories “with a side order of linguistic capers,” due out in June from And Other Stories. Known for “juxtaposing the banal and the bizarre,” Vladislavić’s work provides fascinating glimpses into post-apartheid South Africa as well as “dystopian parallel universes.”