Portugal was rocked earlier this year by the news that one of the most popular poems attributed to one of the nation’s greatest modern poets, Sophia de Mello Breyner Andresen (1919–2004), was actually the work of the blogger who first posted the poem. Portugal is celebrating the centenary of the poet’s birth in 2019, and the attention paid to her this year led to the revelation that one of her most frequently shared poems on the internet was not written by her. The poet, often called by her first name (Sophia), is revered as a national hero in Portugal for her courageous opposition to the Salazar dictatorship and for her moving and powerful writings. She was elected to parliament once the democracy movement succeeded in 1974. Her remains are interred in the National Pantheon in Lisbon, making her only the second woman to receive that honor.

Sophia’s daughter Maria Andresen Sousa Tavares announced in the newspaper Público on February 4, 2019, that Sophia was not the poem’s author. The news that “O mar dos meus olhos” (Seeing with the Sea), one of Sophia’s most popular poems, was not her work created a national uproar. The scandal was heightened eleven days later when the journal Observador revealed the identity of the blogger who wrote the poem: Adelina Barradas de Oliveira, a highly respected judge in Lisbon’s court of criminal appeals.

Critics claimed that Barradas de Oliveira had deliberately misled the public into thinking that her own work was that of Sophia’s. A comedian even ridiculed the judge on national television.

According to an email that Barradas de Oliveira sent to the author of this article, her intention was never to pass the poem off as Sophia’s work. Barradas de Oliveira posted the poem on her culture blog Cleopatra Moon on July 2, 2009. “July 2 is the anniversary of Sophia’s death but it’s also my daughter’s birthday,” wrote Barradas de Oliveira. “I wrote the poem because there are women, like Sophia and my daughter, and like all Portuguese women, ‘who carry the sea in their eyes,’” she revealed, quoting a line from her poem. 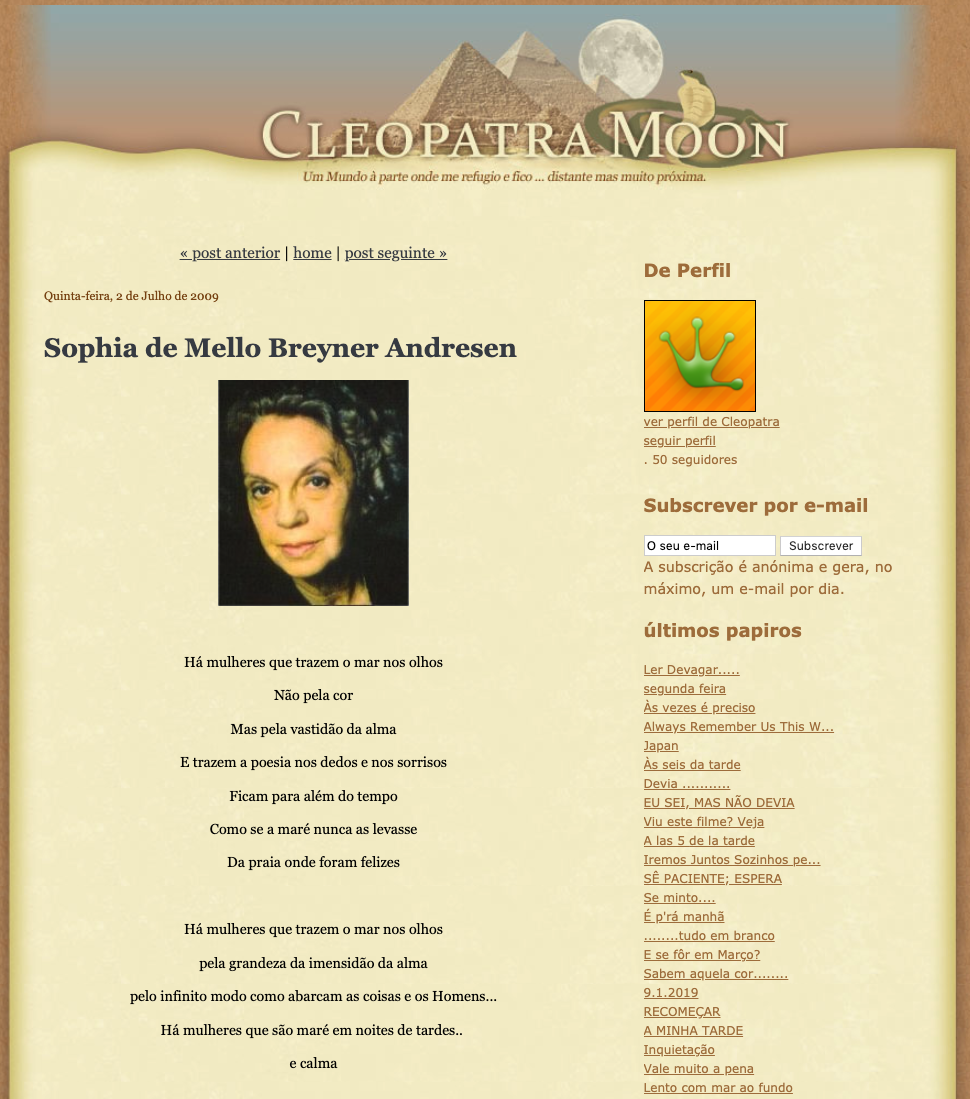 The way the poem appeared on her blog, with the poet’s name in the header, led many to believe that Sophia had written it. Barradas de Oliveira never claimed that Sophia wrote the poem, but with the speed that information travels on the internet, it quickly became attributed to the great poet and was reposted as many as fourteen thousand times.

Asked why she did not come forward to set the record straight about the authorship of the poem, Barradas de Oliveira maintained, “I had no idea my poem was being attributed to Sophia.”

When the poem appeared on the internet, the incorrect information was sometimes added that it was part of Sophia’s Obra poética or Poetic Works. The poem was even interpreted by literary critics in several languages. An article in the Brazilian literary journal Intertexto, for example, cited the poem as an example of the “great expressive force” and the “unquestionable quality” of Sophia’s poetry. Tourists from several countries have visited the beach at Miradouro da Graça to view the spot in Portugal that became famous as the location where Sophia ostensibly wrote the poem.

What few commentators have mentioned is that the poem is actually good enough to pass for the work of a major poet.

What few commentators have mentioned is that the poem is actually good enough to pass for the work of a major poet. Barradas de Oliveira deserves some credit for having authored verses that many thousands of readers have enjoyed and found inspiring.

Now that the controversy around the poem’s authorship has begun to settle down, Barradas de Oliveira is taking a philosophical approach to the incident: “At least now I have a good story to tell my grandchildren,” she reflected. Based on her new literary celebrity, Barradas de Oliveira published her own book of poems on May 31, 2019, launched with a book signing in Lisbon. She titled her collection O Outro Lado do Reflexo (The reflection’s other side), perhaps alluding to the fact that she was at first perceived only as a reflection of Sophia and not as an author in her own right.

Seeing with the Sea

There are women who carry the sea in their eyes
By the greatness and the immensity of their souls
By the way they embrace the things of this world and men . . .
There are women who are like the tides on a dark afternoon . . .
so calm

Translation from the Portuguese
By Joana Araújo & Zack Rogow 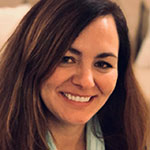 Joana Araújo is a Portuguese-English bilingual content reviewer onsite at a Fortune 100 company in Cupertino, California. She received her bachelor’s degree from the Catholic University of Lisbon. In Portugal, she worked as a journalist and a TV production assistant. In 2002 she moved to San Francisco, where she earned her MA in broadcasting arts and was a graduate assistant at San Francisco State University. 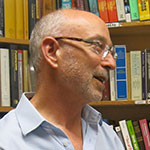 Zack Rogow is the author, editor, or translator of more than twenty books or plays. His poetry collections include Irreverent Litanies as well as The Number Before Infinity and Talking with the Radio. He is currently completing a personal anthology of international poetry. Rogow’s blog, Advice for Writers, has more than two hundred posts. He serves as a contributing editor of Catamaran Literary Reader.