Writing in the Gray 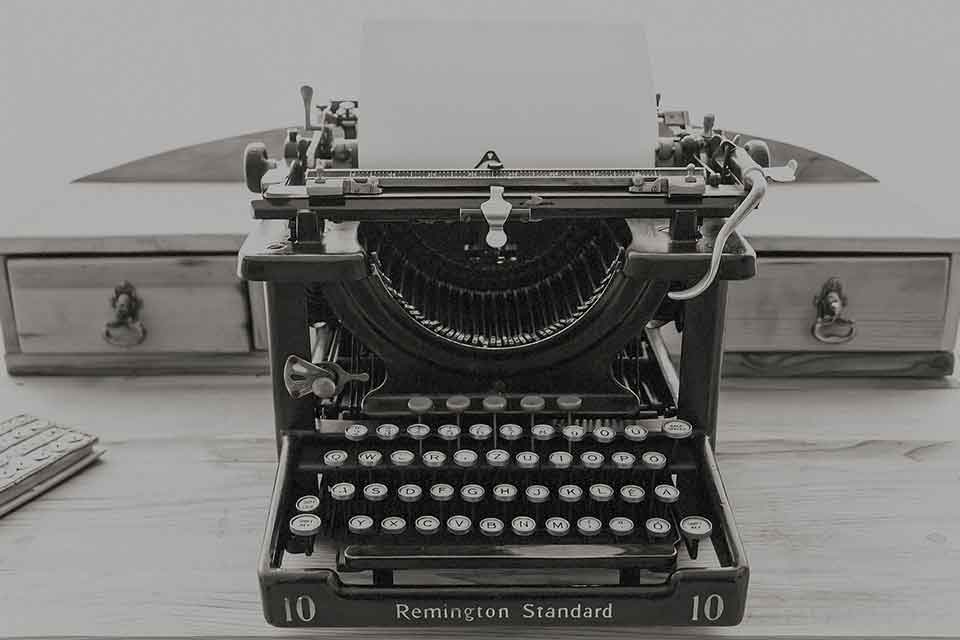 For much of my undergraduate career, I have been torn between two fields. I was a journalism student incurably drawn to literature. I wanted to tell stories that mattered, but I wanted to tell them in a way that was captivating and interesting not only to read, but to write. Instead, I was taught to take myself out of the story and to write by following a formula rather than by utilizing my creativity. I couldn’t understand why it was the common practice to whittle a story down until all that was left was its ugly skeleton. There was a whole tool bag of narrative storytelling techniques, descriptive language, and emotive word choice that was being deliberately left on the bench.

Even though literature and journalism seemed to be two branches from the same tree, I felt I had to choose. Just as I was about to resign myself to one field or the other, I discovered the tradition of a hybrid literary journalism in Latin American reportage: la crónica (chronicle). My first encounter with the crónica genre was through the work of Rodolfo Walsh, an Argentine journalist and writer who was murdered during the military dictatorship of the 1970s. He was a journalist who used literary techniques to narrate true crimes. His masterpiece published in 1957, Operación Masacre, the first nonfiction novel in Argentina, cemented the journalistic tradition of melding investigative journalism with testimonial literature to provide a highly politicized version of events that differed from the “official history.”

I was amazed to find that the type of journalism I longed to be taught actually existed. Later, my amazement grew when I realized this practice expanded far beyond Walsh: crónica was a movement. Recently Felipe Restrepo Pombo, Colombian author, journalist, and editor of the award-winning magazine Gatopardo, visited the University of Oklahoma to give a talk in Spanish on crónica journalism in Latin America. For Restrepo, journalism is not objective. Every editorial decision made in the creation and publication of an article is inherently subjective. So, to openly write from a subjective point of view is the more honest approach.

The key to being a good journalist, as described by Restrepo, is not how well you can feign objectivity, it is recognizing the immense responsibility that comes with the position and pursuing the truth with relentless integrity and honesty. The elements of narrative journalism such as fragmented storytelling, describing events from the first person point of view, translating the raw feeling or tone of an experience onto the page, and telling more about a person through observation than rehearsed answers to rehearsed questions, allows for a more impactful, powerful, and truthful story to be told. As Restrepo said, literature and journalism are not parallel; they intersect.

The key to being a good journalist is not how well you can feign objectivity, it is recognizing the immense responsibility that comes with the position and pursuing the truth with relentless integrity and honesty.

While North American journalists dabbled in “New Journalism” in the 1960s and ’70s, and true-crime writers like Truman Capote and iconic articles such as “Frank Sinatra Has a Cold” are still revered today, the wave of narrative journalism came to a crest and crashed. While remnants still remain, New Journalism’s star has undeniably faded in the US. Why then does this hybrid literary journalism flourish instead of fizzle in Latin America?

Part of the reason lies in the past. The unique historical narrative of the region required a distinctive brand of journalism to make sense of its reality. The chaotic flipping of power from government takeovers by military dictators to socialist revolutions, civil wars, and shaky democracies made the foundation of the social climate about as stable as quicksand. Reality became fluid rather than something that could be relied upon to remain consistent from day to day.

Since it is the writer’s job to sort out the chaos, it is only natural that journalists sought a different route to report on the world around them. The political atmosphere, then, demanded a higher form of journalism. It would have been futile to record events as objective facts when reality was an individual relationship to the moment; a personal experience, dependent on a person’s specific identity, rather than a collective one. As Restrepo said, the world is not black and white, so journalists should spend more time writing in the gray.

Why does this hybrid literary journalism flourish instead of fizzle in Latin America?

Crónicas present not only a higher form but an alternate form of reporting: they protect journalism from folding under the weight of the “official history.” The military tradition of censoring the press in Latin America forced journalists to go underground time and again. From that necessity rose a form of journalism that originated on the margins of society and identified with the long-excluded masses. Crónica allows reporters to narrate testimonies from those who have alternate ideas and perspectives to share. It introduces a new voice to the conversation. By seeking less-obvious stories, in contrast to the twenty-four-hour news cycle, cronistas inhabit that ever-important space of reflection, thorough reporting, and resisting the temptation of repetitious quantity over quality.

Crónica turned out to be more than just the answer to one aspiring writer’s frustration; crónica is a liberated journalism. As I had long wistfully imagined, instead of seeing the branches of literature and journalism brutally cleaved from the same tree, for the first time I saw them intertwine. Dispelling the myth that events are black and white, crónica is anchored in writing in the gray. And gray, the marriage of black and white, is where the truth has always lived.

For more examples of literary journalism, check out the following magazines and the work of these cronistas: 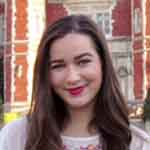