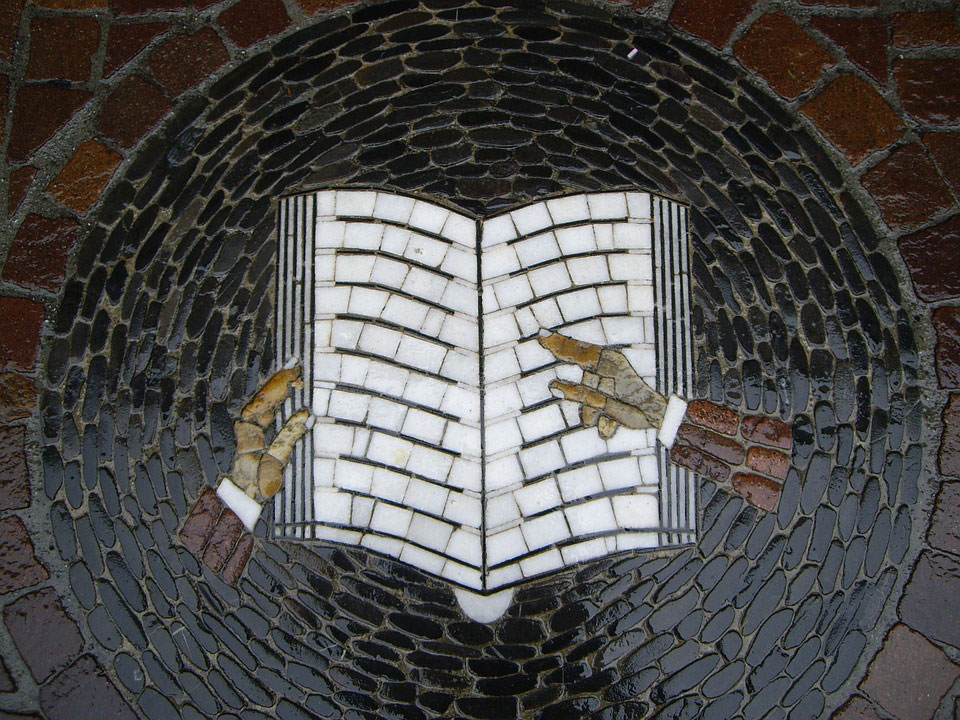 In this article on Literary Hub, Ayelet Tsabari shares why she has chosen to write in English instead of Hebrew.

Recently featured in WLT, poet and novelist Fiston Mwanza Mujila has won the 2015 Etisalat Prize for Literature for his first novel, Tram 83.

Hmong American poet Mai Der Vang is the recipient of the 2016 Walt Whitman Award for her manuscript Afterland.

Chinese and British drama troupes will bring a translated version of Shakespeare’s Henry V to stages in China this November.

Via the Atlantic, Nicholas Dames describes the works of Karl Ove Knausgaard, Marilynne Robinson, and more as the “new fiction of solitude.”

Climate change sci-fi is changing the curricula of English departments across the United States.

Trafika Europe’s seventh issue focuses on Ukraine and features many writers who contributed to the September 2005 issue of WLT on the Ukrainian avant-garde, guest-edited by Michael M. Naydan.

Illustrator Chris Riddell has been drawing illustrations of Neil Gaiman’s praises for librarians.

Via Electric Literature, Cynthia D’Aprix Sweeney (author of The Nest) shares a reading list of 10 books that feature dysfunctional families.

This vending machine in Toronto, Canada dispenses random books for $2.