Novels by poets, the Reykjavik International Literary Festival, and more 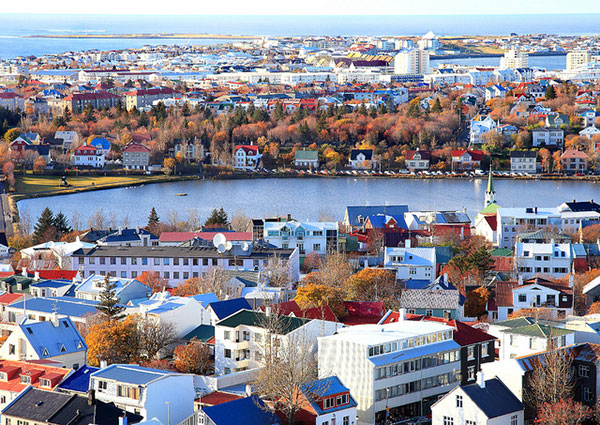 Poet, novelist, and current WLT contributor Naja Marie Aidt lists her 10 favorite novels written by poets. You can also read new fiction by Aidt in the September issue of WLT.

Last week at the Beijing International Book Fair, new ties between Moroccans, Emiratis, and Egyptians were made. Preliminary agreements were made to translate 25 original works by Moroccan authors to Chinese, and in return, Morocco will translate 25 Chinese books into Arabic.

For the 40th anniversary of Roll of Thunder, Hear My Cry, author and NSK laureate Mildred D. Taylor has announced new cover art will be created for the prizewinning book and the rest of series. Viking will release her final book in the Logan family saga in 2017.

Photographer Ellen Cantor brings to life the tactile memories of reading classic children’s books. Her photo series featured on Flavorwire includes Alice in Wonderland and the Nancy Drew books, among others.