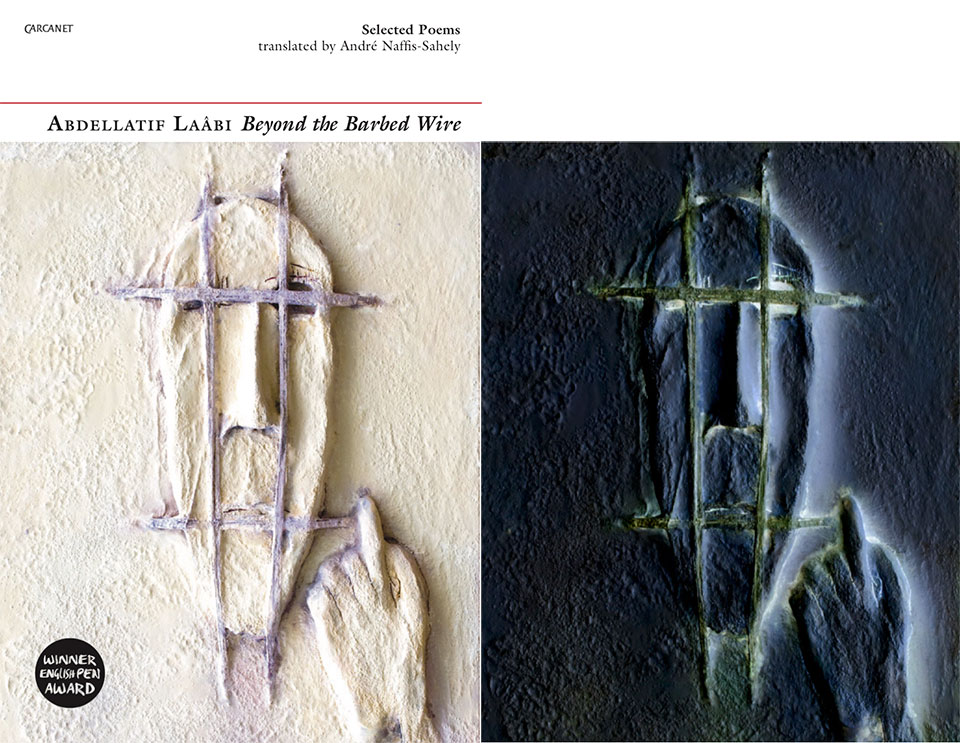 Translator’s note: Considered Morocco’s greatest living poet, Abdellatif Laâbi wrote this poem in 1975, roughly three years into his decade-long prison sentence, one of many thousands unjustly imprisoned during Hassan II’s repressive regime. It is excerpted from a sequence entitled The Poem Beneath the Gag (or “Beneath the gag, the poem”), which also includes lyric letters to his wife, daughter, and son and was published in France in 1981, following Laâbi’s release from prison. It will be included in Beyond the Barbed Wire: Selected Poems of Abdellatif Laâbi, forthcoming from Carcanet in July 2016. – André Naffis-Sahely

You’ll be free to tap me on the shoulder then
death of mine
and I’ll follow you without a trace of reluctance
I won’t leave behind me
either a hidden treasure
or any real estate
merely a few words
for the second coming of man
and this miraculous tenderness
that allows me
death of mine
to defy your mechanical stare
and slip into a peaceful sleep
knowing that my dreams
won’t crumble into dust
like my husk of a body,
but will bloom on the paths
that men will walk down on
while exchanging their views
and embracing
and continuing the struggle

Translation from the French
By André Naffis-Sahely 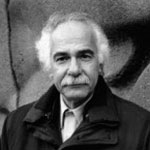 Abdellatif Laâbi is a poet, novelist, playwright, translator, and political activist. He was born in Fez, Morocco, in 1942. In the 1960s, Laâbi was the founding editor of Souffles, or Breaths, a widely influential literary review that was banned in 1972, at which point Laâbi was imprisoned for eight and a half years. Laâbi’s most recent accolades include the Prix Goncourt de la Poésie for his Oeuvres complètes (Collected works) in 2009, and the Académie Française’s Grand Prix de la Francophonie in 2011. His work has been translated into Arabic, Spanish, German, Italian, Dutch, Turkish and English. Laâbi himself has translated into French the works of Mahmoud Darwish, Abdul Wahab al-Bayati, Mohammed Al-Maghout, Saâdi Youssef, Abdallah Zrika, Ghassan Kanafani, and Qassim Haddad. André Naffis-Sahely’s debut collection of poetry, The Promised Land, will be published by Penguin in 2017. He has translated works by Honoré de Balzac, Émile Zola, Alessandro Spina, Rashid Boudjedra, Tahar Ben Jelloun, and Abdellatif Laâbi, among various others.