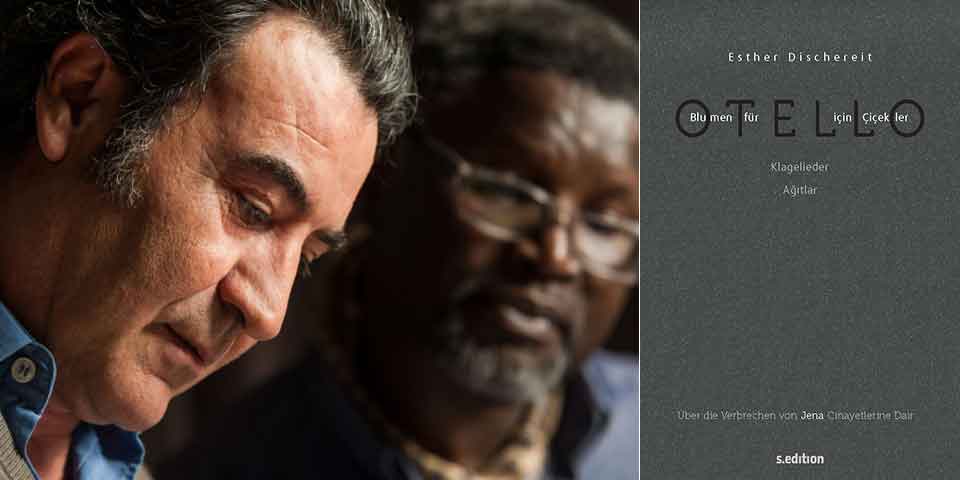 Author’s note: Flowers for Otello: On the Crimes That Came out of Jena is about a series of racially motivated murders committed by the so-called National Socialist Underground (NSU) between 1998 and 2011. Of the ten victims, all were immigrants or foreigners with the exception of a German police officer. The NSU were also responsible for two bomb attacks, with numerous injured. This terrorist organization was known to the investigative and intelligence authorities but was not pursued. Instead, the victims and their families were themselves accused over several years of involvement in violent crime and other criminal acts.

"Lamentations” commemorates the dead. It is a literary manifesto of grief and complaint against those responsible. Politicians promised a full investigation; the trial of five persons accused of the crimes has not fulfilled that promise. The families of the victims assert their right to the truth.

the store is empty, burnt out
don’t ask why
don’t ask if it’s war
a crusade
without children
with flags
stuck in men’s belts

they’re shooting
don’t you have a camera

Translation from the German
By Iain Galbraith

Editorial note: From “Lamentations,” in Flowers for Otello: On the Crimes That Came out of Jena, by Esther Dischereit (Berlin/Zürich: Verlag Secession, 2014). 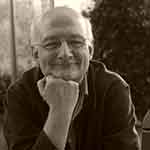 Iain Galbraith lives in Wiesbaden, Germany. He has published extensively as a poet and literary translator and won several prizes for his work, including the Popescu Prize for European Poetry Translation (2015), the Schlegel-Tieck Prize (2016), and a PEN/Heim Translation Fund Grant (2017).

Browsing a Copenhagen airport bookstore, a translator picks up a book. The journey between that impulse and his eventual translation of the...
April 6, 2021 | Michael Favala Goldman
Lit Lists

21 Books for the 21st Century: The Longlist

Earlier this spring, the editors of WLT invited twenty-one writers to nominate one book, published since the year 2000, that has had a...
March 31, 2021 | The Editors of WLT