“Light of the Fig”

Editorial note: From The Next Loves (Nightboat Books, 2019). 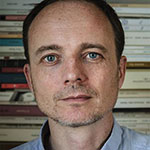 Stéphane Bouquet is the author of several collections of poems and a book of essays on poems, La Cité de paroles (2018). Bouquet is a recipient of a 2003 Prix de Rome and a 2007 Mission Stendhal Award. 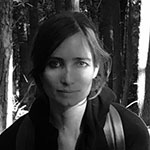 Lindsay Turner is the author of Songs & Ballads (Prelude, 2018) and the translator of several books of contemporary francophone poetry and philosophy. She is an assistant professor in the Department of English and Literary Arts at the University of Denver.