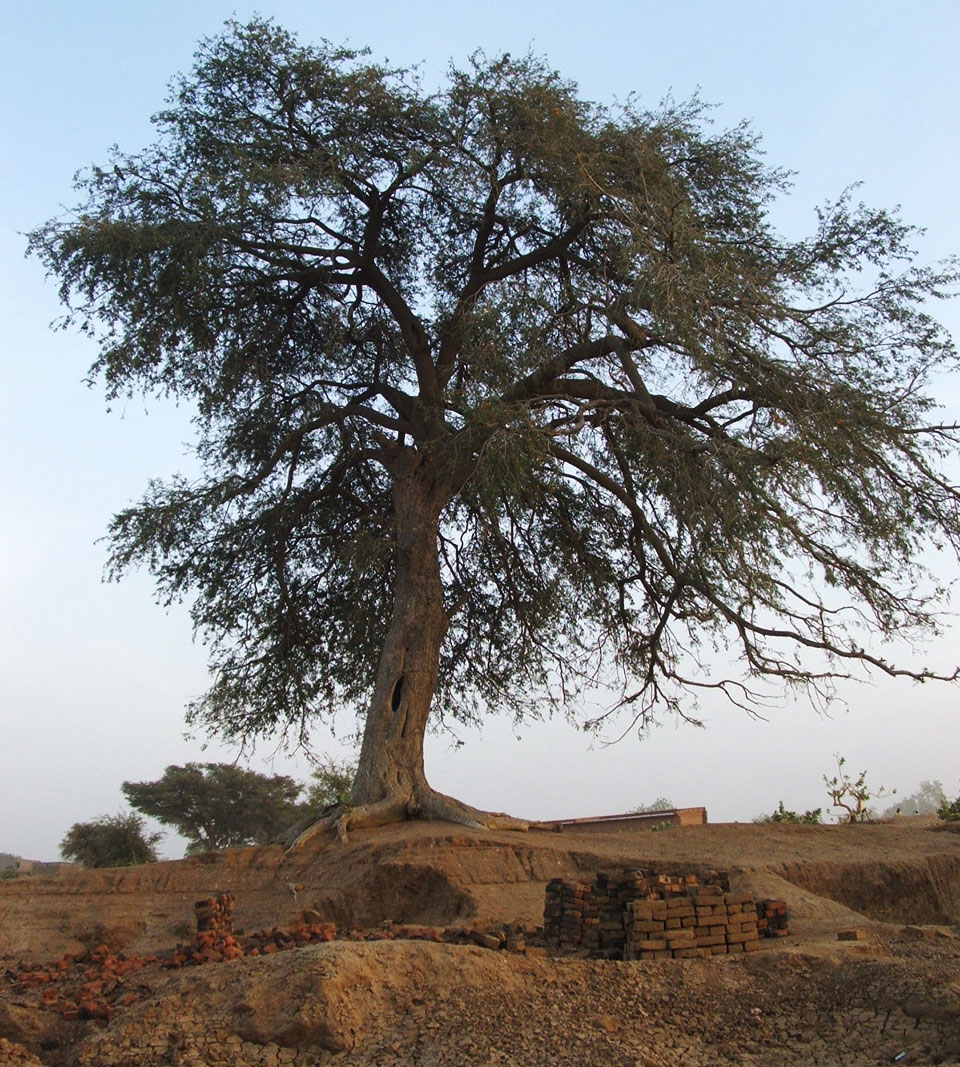 Author’s note: I recently returned to Chad after a five-year absence and found the nation of my youth to be both the same and yet remarkably changed. During my absence, a close friend had passed away in a tragic motorcycle accident, another friend had lost a child and watched his father go blind, and the widespread civil unrest and rebel movements of the previous decade had given way to fear of Boko Haram. “I don’t know anything about suffering” is a meditation on the harsh realities Chad faces every day while my life in America slogs oddly along in dislocation. “The Calling” is about the responsibility one has to speak to the places of one’s past.

I don’t know anything about suffering

as in losing three children to a sickness you can’t even name,
as in losing your baby boy
five days after birth

while you rode a market truck coming home to see him,
as in saying that a dead child has
returned

rather than died
(as if that could make it all easier)

as in riding the back of a motorbike and hitting an acacia tree,
the chain or the wheel snapping your femur,

how painful when your husband

never returned from the war and the journey he made
across the desert to find a job in Geneina,

to marry the second wife
so much younger,

she didn’t bear a stillborn three years in like you –
as if you weren’t trying, as if you didn’t want to please him

as if every dead and dying thing was
under your control

and you could make the clouds drop rain and breathe life

into a brittle carcass by the roadside,

every morning, several kilometers away,
joining with the others

who bear the same blows, have the same cracks, who sweep
the endless horizon with their eyes and reach

to the single cloud that won’t let go, won’t seal up earth’s scars,

though everyone asks it why.

In three days, they took down the temple brick by brick:
the steel-toothed claws ripping apart tile and mortar,

the rain that followed washed clean the remains
of the unused university building, the runoff

streaming down the cracked drains of the last wall.
Wind threatened to collapse the exposed ribcage

of iron beam and ceiling timber, wind across
the sidewalks and through the oaks lining

the expanse of grass, emptied of students on break,
filled with the fog of a tempest so thick I couldn’t see

out the barred windows of the library. I waited
for the break in the storm like a cloud

across the sun, that seemed to speak leave
or you’ll lose your chance.

Outside, the wind had left its rubble along the sidewalk:
the broken branches, split acorns, wash of mud

along the path like a brushstroke. The fog settled down
and in its break I saw flashes of a place I had left

that wasn’t the library or the bus stop
but dunes, thorn trees, carcasses of cows,

and the dry bed of a rahad yet to be filled, and I saw him,
riding on his motorcycle, riding the dirt road he takes

to work every morning, Madri coming from the mist.
We met in between the fog and trees, soaking

in the rain we shared in silence. I had forgotten
the lines across his forehead, forgotten how long

I had tried to make sense of his death. He was dry
and his voice was dry, as if it hadn’t been used

these sixteen months in the soil.

His words came over the rain patter, light yet labored:

When the last child has died of thirst, when the old woman

goes past the furthest house and disappears in the desert,
when the last bull has withered to its ribs, breathed its final

breath, and the mourners still gather ten years later,
still say my name and sip the same tea on the same rug

in the same yard, when the water never comes again
to the dry riverbed, and it has been dammed upstream,

when all the herdsman have waited hours
for its drops – who will write about this place?

I said I will I said I have to and then I walked past.

Aaron Brown grew up in Chad and has since lived in various cities across the United States. His work has been published in Transition, Tupelo Quarterly, Portland Review, and Cimarron Review, among others. He is the author of the poetry chapbook Winnower (Wipf & Stock, 2013), has been anthologized in Best New African Poets 2015, and is a Pushcart Prize nominee. Aaron is an assistant professor of writing at Sterling College in Kansas.