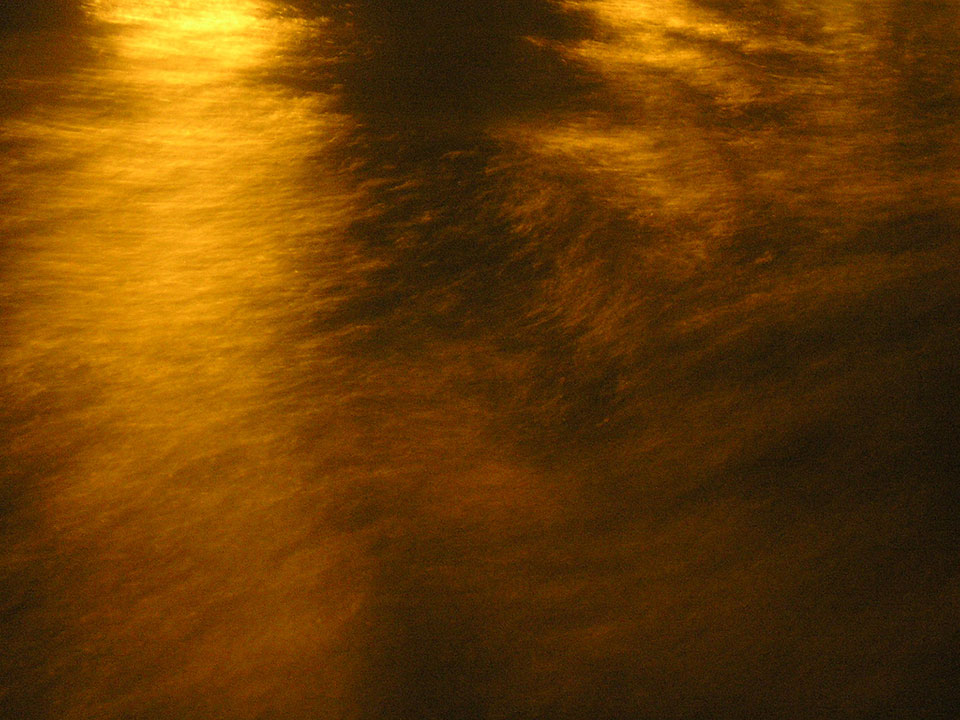 Early in the morning he wanders through the city.
The silence is unnerving, and quickly the street
raises empty eyes to the face
of an old twilight on the other side,
a vacant expression, as if seen in a mirror.
He follows the canal,
dead water still sleeping in the bronze bed
between the wharves. No sun beleaguers
the secret of fish in the moldy darkness
under the bridge hung with honesty.
The trees are silent, leaves hold their breath,
restrain the lisping story that shines through,
that would endlessly repeat itself
and fears the incursion of the dawn.

As he walks
he sees a faint moon
nestled in the crown
of tender spring trees
and doesn’t notice that he’s going
through a lighted ravine
that flows into the skeleton
of the black cathedral,
a monstrous rock
rising from primeval times in the night.

He thinks:
“Without the mastodon, no present;
without the stupid, no city, without the pivot
no revolving firmament,
no zodiac, no Babylonian year
in numbers stamped over Colosseum gates
and on the beads of the rosary.”
Lingering along the square,
he mindlessly feeds the red beast
his night letters, and sees the Milky Way
reeling past the taper of the tower.

The moon paints a menace over the canal.
Each night past midnight I shuffle
with lost echoless steps
veering backwards across the slanting sky
on the treads of an abandoned spiral staircase
in bewildered space.

Translations from the Dutch
By Jacquelyn Pope 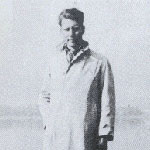 Hendrik Marsman, one of the most important Dutch poets of the twentieth-century, was also an influential critic and editor. His work reflects an abiding fascination with classical European culture. Born in 1899, he died in 1940 while trying to escape to England after the outbreak of World War II.