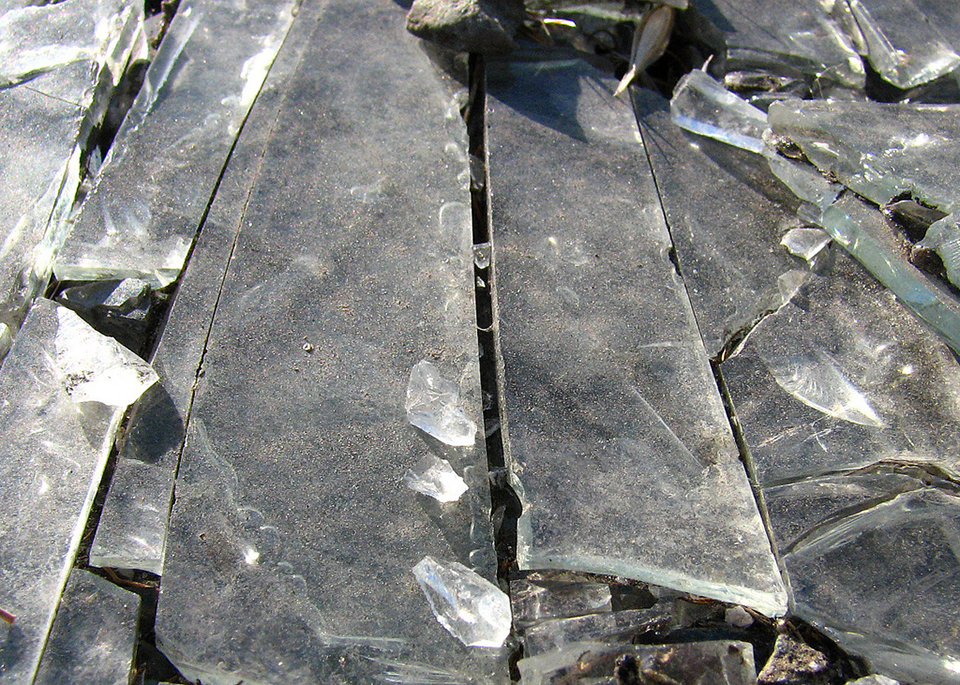 Here he is sitting across from the balcony door;
the wind will blow – a wound. The rustling light
blushes and fades in the rectangular mirror – the way a seagull
flits above the marine distance after the slow shipwreck. In childhood
(in the photograph) he was very handsome:
not a baroque cherub but say
Renoir the Younger. He has grown stooped; an angel
(or a deceased father or an eternally beloved disciple) has removed
his right palm off his chest. A fleeting fever,
and a miniature minstrel chirps in the birdcage. I am
troubled not by reality but a handful of opium in which
reality lies hidden, he confesses, without budging his eyes
from the window glass where the large flies have congregated. In the corner,
the fan wags its head:
is this the end of exile? the end, is it?

A Moment, the Room

A woman smoothed out her brows; a distant moan
cycles into a catlike diphthong, and in the corner
the silk’s clattering glare. Instead of a leap
into the unconscious – the motion of a hand designating
an object beside the foot:
if only the forgetting be removed in which
a man’s head gracefully slides off
the beautiful knees – warmed by caresses, a severe haircut, a mustache
from the age of the Risorgimento. I will open the window, and in thick deep blue water
slowly drown the red half-moons
of the nail clippings; heartbeat, landscape. A glass
vessel has busted – shattered itself into smithereens,
as though it had burst out of its prison, where your body
is branded onto the white fabric
even though rest is more unbearable than if someone were to appear
and strangle me: the sun.

Translations from the Russian
By Alex Cigale 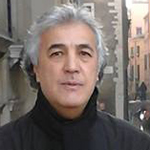 Shamshad Abdullaev (b. 1957) is the leading poet of the “Fergana School.” He was awarded the Andrei Bely Prize for poetry (1994), the Russian Prize of the Boris Yeltsin Center (2006; also short-listed in 2014), and a residency at the American Academy in Rome by the Joseph Brodsky Memorial Fellowship Fund (2015). Other translations of Abdullaev’s work by Alex Cigale have appeared in Modern Poetry in Translation, Literary Imagination, The Manhattan Review, St. Petersburg Review, TriQuarterly, and Words Without Borders. 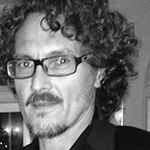