Pairing it Up: Writer and Illustrator

The Edinburgh International Book Festival has dedicated a fair and enriching portion of events programming to book illustration. British illustrator (and occasional writer) Chris Riddell has a full series of events throughout the two weeks as the festival’s official illustrator in residence.

One of Riddell's first events was a conversation Monday night between Riddell and author Neil Gaiman over the 10th anniversary edition of Gaiman’s Coraline (illustrated by Riddell). Coraline and The Graveyard Book uniquely levitate with appeal that attracts both children and adults. It's uniquely viable to produce two editions of the book with two different illustration styles.

Riddell illustrated the "children's" version of both books, and in the case of Coraline he discussed the challenge in illustrating a book that has already been previously interpreted by another book illustrator (Dave McKean). Gaiman said he was very pleased with Riddell's interpretation, and as a special treat, they concluded the event with a live reading and illustration. Riddell drew a scene with Coraline's "other mother" that coordinated with the selected text read by Gaiman.

Tuesday, London book jacket designers Jon Gray and Jamie Keenan spoke on the illustrator's need to interpret the writer with their witty concoction of the "Twenty Irrefutable Theories of Book Cover Design." Through hundreds of their book covers—which the two, more often than not, recalled the books’ plotlines quite accurately—the design process changes dramatically depending on the level of involvement the writer takes in the process. Beyond the level of synchronicity between the illustrator and writer, the ultimate decision by the publisher can sometimes send a book cover of perfect writer/illustrator harmony straight to the chopping block.  Below are three of Gray's and Keenan's theories, with examples of their book covers for each one. As an aside, these three examples are also authors who have recently been featured in the pages of World Literature Today. 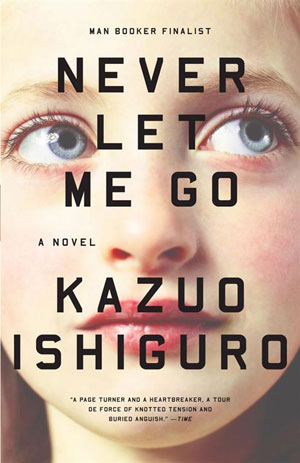 Studies show that people are attracted to faces. Humans want to create in his/her own image. Pareidolia is an example of this—when looking at clouds, rocks, or even grilled cheese sandwiches people create images of people and faces. 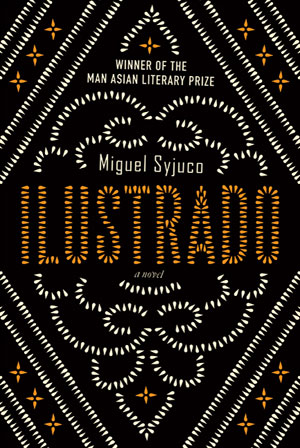 The use of typographic design to create a cover that is attractive and appealing. The title of Ilustrado is created through illustration, and in many cases they have beautifully executed this concept with handwritten covers—in one iteration they even converted handwriting into neon lights. 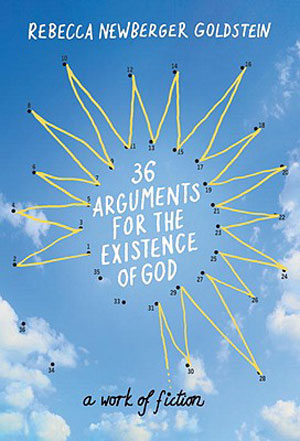 A fluid image demands the reader to interact and explore. It spurs a curiosity that brings the reader in.