The Last Poems of Lea Goldberg 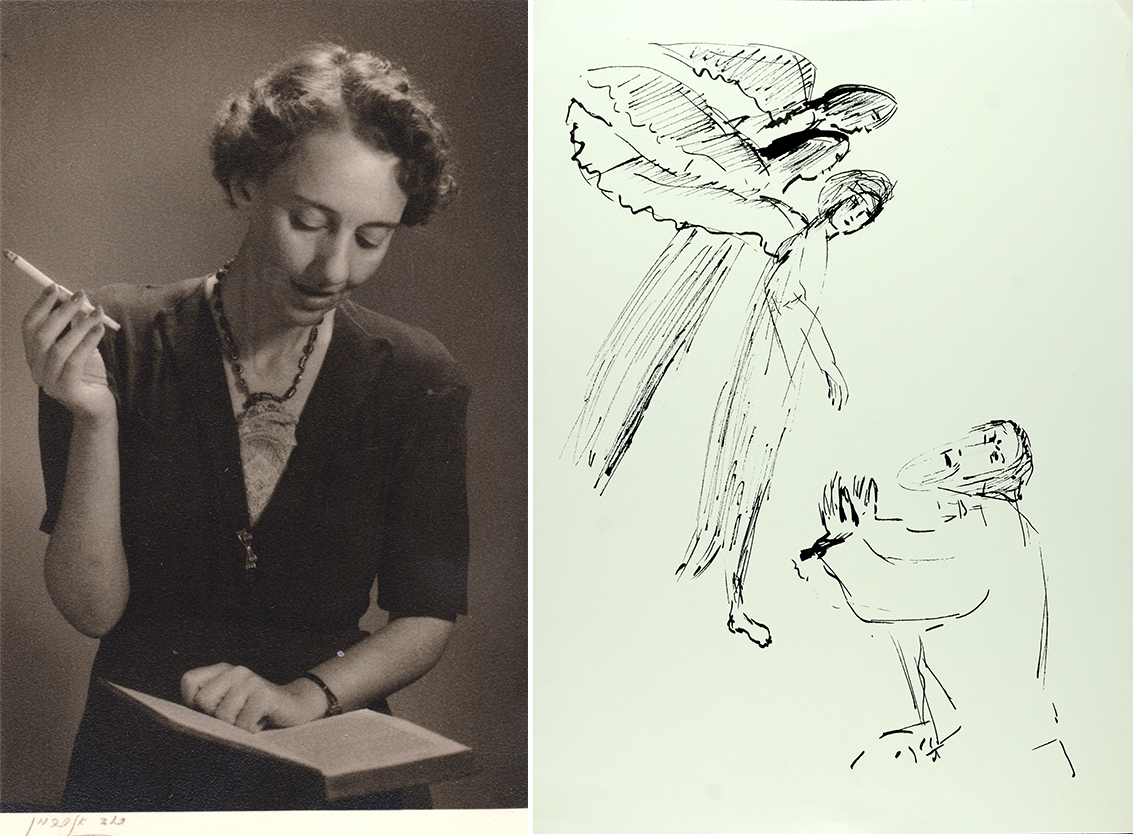 Lea Goldberg (1911–1970), preeminent, versatile, and prolific writer of modern Hebrew letters, produced in her lifetime poetry that was characterized primarily by a mastery of formal structures, the sonnet and terza rima forms in particular. Only in the last poetry collection that she published in her lifetime, With This Night (1964), did Goldberg begin to move beyond the constraints of strict rhymes and inherited forms. Indeed, the very last poem of With This Night—evocatively entitled “Toward Myself”—abandons regular meter and end rhymes almost entirely, asserting in its more modern poetics also a refutation of traditional female self-identification through the male’s gaze and approval. The poem reads thus:

The years have made up my face
with memories of loves
and have adorned my hair with light silver threads
making me most beautiful.

In my eyes are reflected
the landscapes.
And paths I have trod
have straightened my stride –
tired and lovely steps.

If you should see me now
you would not recognize your yesterdays –
I am walking toward myself
with a face you searched for in vain
when I was walking toward you.

This poignant poem of self-acceptance, of leaving behind “your yesterdays” and of “. . . walking toward myself,” was followed by individual texts published in journals and newspapers, but Goldberg published no additional poetry collection in her life. Thus, it was only after Goldberg’s untimely death in 1970, when her friend, fellow poet, and literary executor Tuvia Ruebner combed through her notebooks, that the full boldness of Goldberg’s new poetic direction was discovered. The poems in these notebooks, Goldberg’s late and last poems, offer an entirely new poetics—a poetics of experimentation, lyrical distillation, and modern sensibility that marks them as utterly distinctive in the poet’s oeuvre.

Goldberg’s late and last poems offer an entirely new poetics—a poetics of experimentation, lyrical distillation, and modern sensibility that marks them as utterly distinctive in the poet’s oeuvre.

Ruebner chose fifty-nine poems from Goldberg’s notebooks—fifty-nine as the number of years she lived—edited the texts, and produced a book that became Goldberg’s last, posthumously published collection. These extraordinary texts, some composed even in the very last days of the poet’s life, often employ a fragment-like structure, the unspoken as present and forceful as the spoken, the word and all it represents stripped of adornment. A four-part series entitled “Fragments” reads thus:

A person rises from his sleep
poemless.
A sage who forgot all his teachings
wanders dumbfounded
through the city streets.
Maybe someone will find his house
maybe someone will remind him:
It was but a few years ago, was it not,
that you were young.

Just one step.
You will not fall into the depths.
Hard earth
with no mercy of the abyss
. . . . .

There is a strange, almost haunting force in a poet’s final words coming to us after her death. Ruebner gifted the Hebrew reader with this edited collection, a small but significant masterpiece in the Hebrew canon. Now, the entire collection has been translated into English and is forthcoming in a bilingual edition entitled On the Surface of Silence: The Last Poems of Lea Goldberg, with select Goldberg drawings interspersed among the poems. As at a threshold of leave-taking, each poem is all the more precious for the silence it foretells, a silence already incorporated into the poetic lines themselves, as into life. “In everything,” writes Goldberg, “there is at least an eighth part / that is death. Its weight is not great. / With what secret and carefree grace / we carry it wherever we go.” And even after, there are ever the poems. Thus, Goldberg writes at life’s end:

Yes, I have more
more beautiful still,
more precious still.
I have more:
words of adornment
and wisdom
and extravagance
and words of truth.

Were it not for surrender
and the perfect
knowledge
I would set them before you
like an enchanted necklace of islands.

Despite that enigmatic “perfect / knowledge,” the poems are set before us as an “enchanted necklace of islands”—small havens in a sea of silence.

Editorial note: All poems from On the Surface of Silence: The Last Poems of Lea Goldberg, translated by Rachel Tzvia Back (Hebrew Union College Press and University of Pittsburgh Press, 2017). 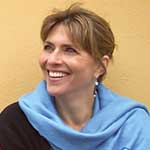 Poet and translator Rachel Tzvia Back lives in the Galilee, where her great-great-great-grandfather settled in the 1830s. Her poetry collections include A Messenger Comes (elegies), On Ruins & Return, Azimuth, and the forthcoming collection entitled What Use Is Poetry, the Poet Is Asking. Her most recent translation project, On the Surface of Silence: The Last Poems of Lea Goldberg, will be published in spring 2017.