Lilyhammer on Your Mind? 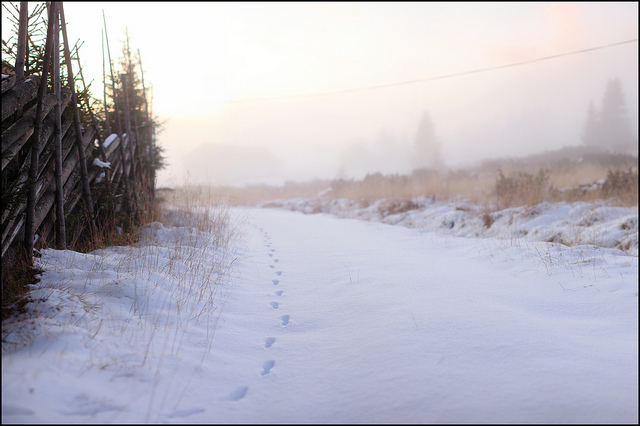 Netflix viewers are eagerly awaiting the third season of the original series Lilyhammer, a bilingual Norwegian series set in Lillehammer, the city previously best-known as the venue of the 1994 Winter Olympics. Frank Tagliano is a mobster who testifies in exchange for witness protection, but only if the government will relocate him to Lillehammer. He does. They do. And that’s where the series begins.

If you’ve watched the first two seasons and are missing Norway, here are some recent and forthcoming Norwegian translations. And should you decide to visit Lillehammer, be sure to do so in late May, when the annual Litteraturfestival will be underway. 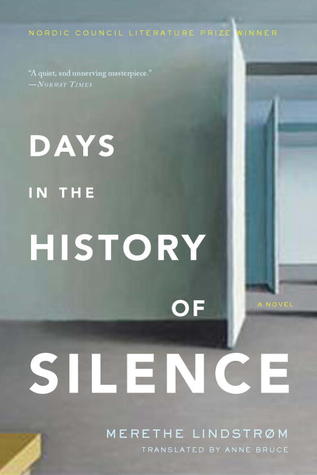 Days in the History of Silence

This story of a couple facing their long-repressed pasts was nominated for the Norwegian Channel 2 Listeners’ Novel Prize and won both the Nordic Council Literature Prize and the Norwegian Critics’ Prize. 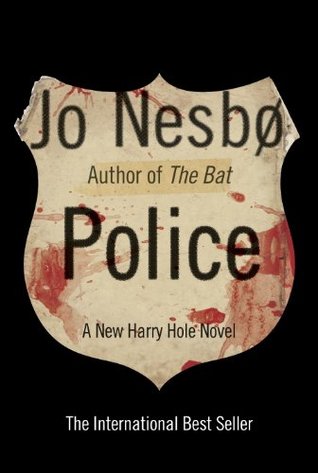 In this Harry Hole crime mystery, a serial killer terrorizes Oslo’s streets. For more crime fiction, Derek B. Miller’s Norwegian By Night—though not a translation—offers a plotline that somewhat evokes Lilyhammer’s style: an eighty-two-year-old New Yorker is on the run in Norway with a six-year-old. 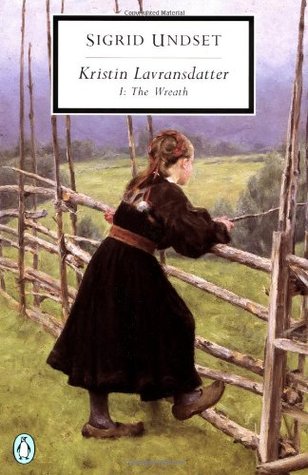 Though not a new book—Nobel-winner Undset wrote this volume of her medieval trilogy in the early twentieth century—this new edition of Nunnally’s translation is particularly special. This book is the “U” in Penguin’s Drop Caps series, twenty-six collectible hardcover books with cover designs using illustrated letters of the alphabet by Jessica Hische. This one won’t be available until April, but if you want to begin reading the series at the letter “A” (Austen’s Pride and Prejudice), you should begin immediately. 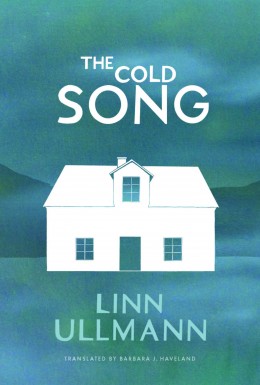 Also coming in April, this novel by Oslo-based Ullmann is set on Norway’s coast. A chef and her husband, a famous novelist, experience tragedy after the nanny they hire to look after their daughters disappears.