Reading the Foreign Victorian Beyond Britain

Queen Victoria’s long reign (1837–1901) was a prolific time for British novelists. The Brontë sisters, Charles Dickens, William Thackeray, Wilkie Collins, George Eliot, Anthony Trollope, and Thomas Hardy, among others, created classics during this time that remain among our most beloved and widely read books. Literature mirrors its society, and Victorian literature was no exception, depicting a growing awareness of inequalities and moves toward democratization—by-products of the Industrial Revolution—juxtaposed with persistent and stuffy social constraints, particularly on women. The “novel of manners” portrayed these social strictures. Not only England but much of Europe experienced similar tensions between progressive tendencies and rigid social rules. As a result, great writers from outside Britain also created “Victorian” novels. With their vivid and realistic descriptions of setting and character, these novels hold pride of place next to their British counterparts. 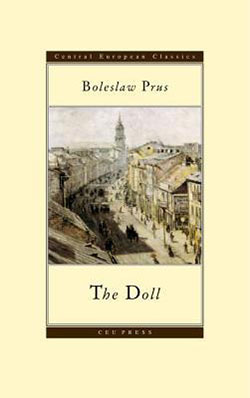 A wonderful evocation of life in Warsaw in the latter half of the nineteenth century, Prus knits a compelling tale of Wokulski, a striver who pursues the love of a heartless Warsaw socialite and the respect of the Polish aristocracy. His ambition and heedless desire for the beautiful Izabela lead him to sacrifice his money, his pride, and his happiness. 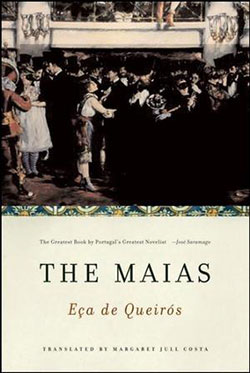 A Portuguese patriarch returns to his ancestral home in Lisbon with his grandson, with whom he struggles to instill a sense of family history and honor. The young Carlos Eduardo is a doctor by profession, but his chief pursuit is having a good time, deploying all the advantages of his wealth and status. His love affair with a mysterious beauty creates scandal and heartbreak when her past and true identity are revealed. 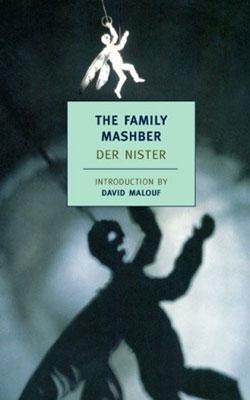 Moshe is the eldest son of a wealthy mercantile family in western Ukraine and a prominent leader in the local Jewish community. His brother, Luzi, returns home after years of wandering in search of spiritual fulfillment. Luzi loves Moshe but is openly critical of his brother’s profession and opulent lifestyle. With a large cast of colorful characters, this novel examines the moral hypocrisy of the town’s merchants and the financial decline of a family. Pinchus Kahanovich, who wrote under the pseudonym “Der Nister,” was arrested and executed by Soviet authorities. A sequel to The Family Mashber was reportedly completed before his arrest but never found. 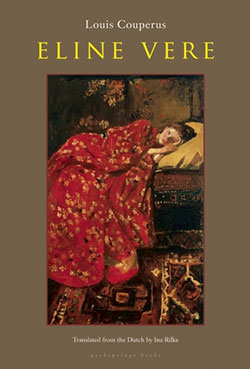 Eline lives a disaffected and privileged existence in The Hague. Her friends and relatives desperately try to marry her off to someone of her station, but Eline questions her love for her betrothed and ambivalently allows circumstances to pull her closer and closer to an older cousin with an unsavory past. 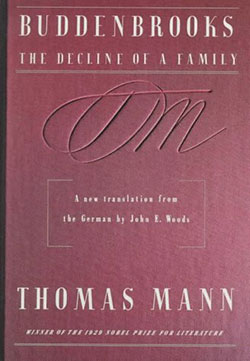 The story of the economic and moral fall of a prominent German family, the members of which are brought to life in Mann’s vibrant and observant style. Mann describes the slow and painful descent of a wealthy family with sympathy and subtle humor. 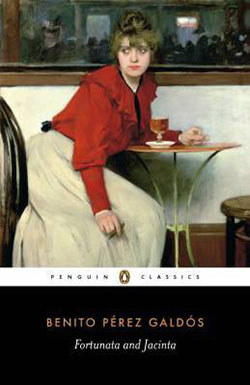 Set in Madrid, a young dilettante, Juanito Santa Cruz, has a fling with Fortunata, a woman from the lower class, impregnates and abandons her. He later marries his cousin, Jacinta, and confesses his prior indiscretions. Jacinta is barren and becomes obsessed with adopting her husband’s child all the while Santa Cruz continues to pursue liaisons with Fortunata. 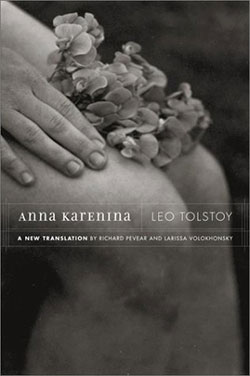 While already enjoying a large readership, it would be remiss to omit Tolstoy’s masterpiece of St. Petersburg society. Within its pages collide an obsessive passion, a roguish lover, and a husband who stands firm in upholding society’s expectations of women and marriage.

Lori Feathers (@lorifeathers) is a co-owner of Interabang Books in Dallas, Texas, and the store’s book buyer. She writes freelance book reviews, sits on the board of the National Book Critics Circle, and is a fiction judge for the 2018 Best Translated Book Award.