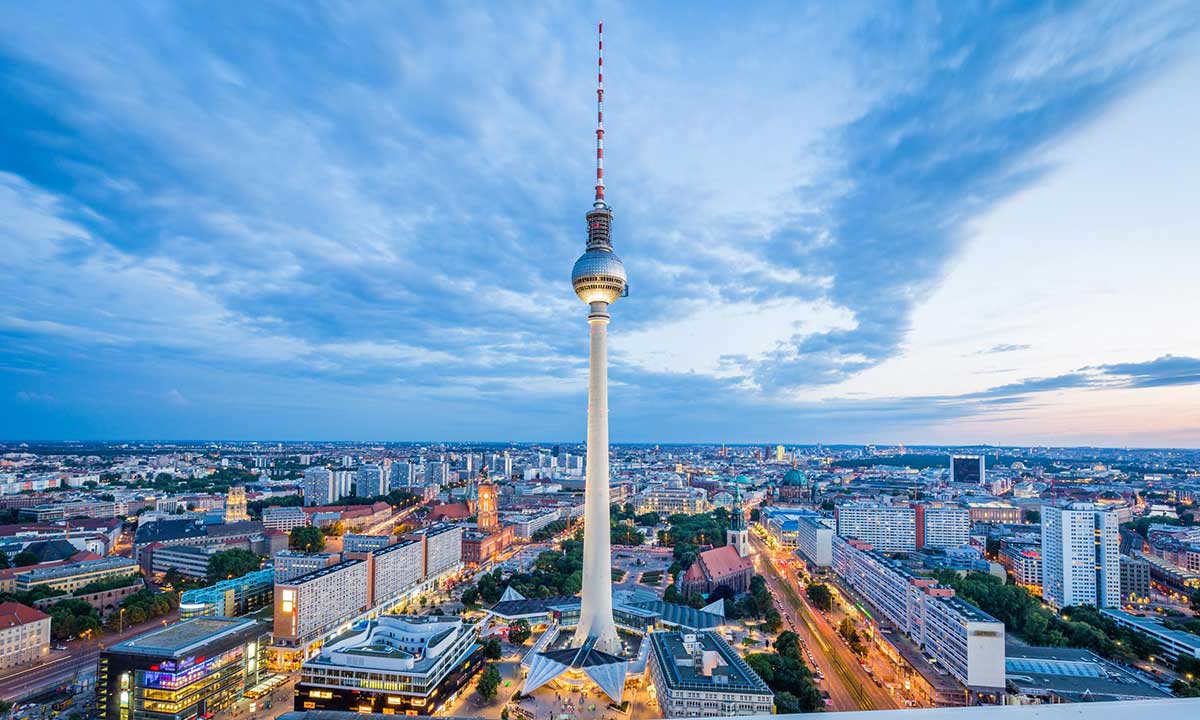 “The best thing about Berlin was that I got to be surrounded by people who pursue their ideas for themselves.” – Agnes Obel

Berlin is a city that has been divided, unified, and everything in between. It has the admirable ability to stand out among other cities of the world, time and time again. The German capital owes that power to its commitment to finding beauty in every corner, whether that corner be an elaborate cathedral, an abandoned park, or an old, loathsome wall.

Berlin is littered with literary goldmines, including the Jacob and Wilhelm Grimm Library, which is currently the largest open-access library in Germany. If the Brothers Grimm building is too daunting, check out the Brecht Weigel Memorial Centre, where playwright Bertolt Brecht’s personal library functions today. For the darker side of Berlin’s literary history, head over to the Bebelplatz. There, you can find the site of an old Nazi book-burning ceremony held by the one-time German Student Association.

Festivals can be stumbled upon in almost every month. Microbreweries are popping up all over the city. If your wallet runs dry while in Berlin, abandoned amusement parks and military bases are available for urban exploration.

Jacob Coleman is a WLT intern and an English major at the University of Oklahoma. Travel, books, and guitars are among his interests.