“Istanbul’s fate is my fate: I am attached to this city because it has made me who I am.” After two Nordic stops, today we head to the crossroads of Europe and Asia: Istanbul, Turkey. The city is home to one of the oldest covered bazaars, The Grand Bazaar, the Hagia Sophia, a church-turned-mosque that is now a museum, and the International Istanbul Mime Festival. We suggest you begin with Orhan Pamuk’s Istanbul: Memories and the City, perhaps with a batch of chestnut cookies and a glass of fresh Turkish lemonade, and then continue your visit through these six books of biography, history, novel, and short noir.

This short novel tells the story of three young boys who are struggling to survive in Istanbul’s constantly changing environment. 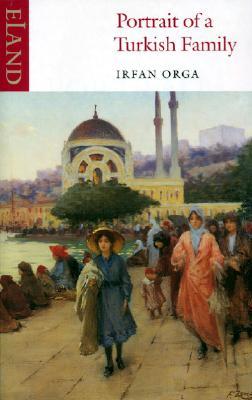 2. Portrait of a Turkish Family by Irfan Orga 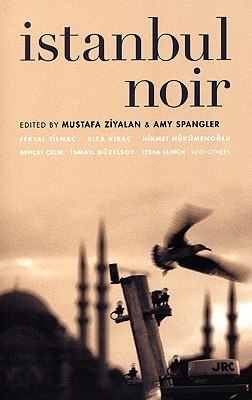 Akashic Books, the creator of the original noir anthologies, offers new stories from Istanbul by both established and up-and-coming writers. 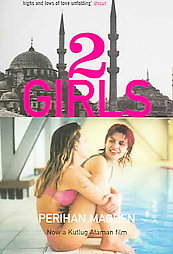 The novel tells the story of two teenaged girls from different backgrounds that form an intense friendship while in a male-dominated, materialistic environment. 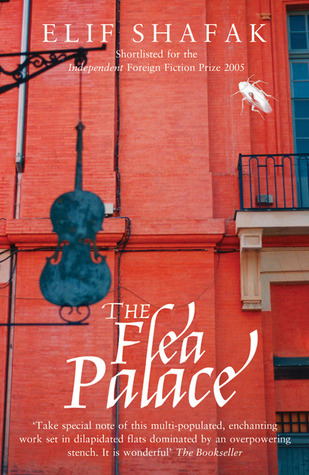 This story-within-a-story is focused on an apartment building in Istanbul named Bonbon Palace. Built by Russian noble émigré Pavel Antipov for his wife, Agripina, at the end of the Tsarist reign, the building is now sadly dilapidated, flea-infested, and home to ten different people and their families. 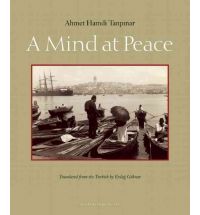 Set on the eve of World War II, this novel depicts the anxieties of a Turkish family challenged by the early Republic, which was founded after the partition of the Ottoman Empire in 1923.

Coming in April 2013: City-pick Istanbul, in which sixty writers serve as literary tour guides to the city.

Yetunde Adebayo is a WLT intern.