Gary Brower and the Islands of the Dislocated 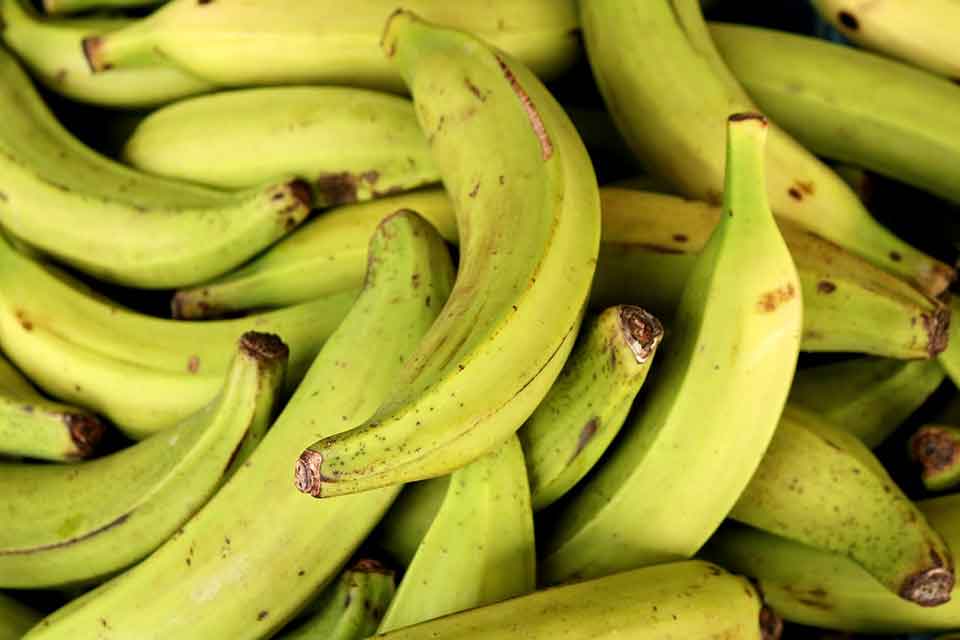 America has long been at the crossroads of accepting diversity and empire-building. American interactions with diverse peoples have often been less than ideal. During confusing, often unjust, dealings with the Other, individual (often unheralded) exceptions work to help make life more humane for the marginalized. Gary Brower is one such exception, and his Islands on the Land: Poems from Third World Colonies in a First World Empire (Beatlick Press, 2016) illustrates not only some of his personal involvement but illuminates a struggle too often overlooked. The book reflects his labor of love among migrant Hispanic workers in the Rogue River valley region of Oregon during the 1970s and ’80s.

The collection provides a prose introduction and postscript in which the author overviews the work, his personal connection with it, peppered with allusions to government policy and other significant writings. Much of his work occurred in the so-called “Banana belt of southern Oregon” where he served as coordinator for the (new) Hispanic Library Outreach Program in the local Jackson County Library system. Part of his work involved driving a library van to the labor camps, offering Spanish-language books to families otherwise disconnected and alien. In this capacity, he found himself witness to their stories, their fears, their vulnerable in-between status. These prose sections offer valuable historical insight into a regional, underreported situation.

These poems remind us that our easy way of life is the result of someone else’s labor.

Additionally, the middle of the book is punctuated by a significant number of poems that champion the voiceless. His own familial connections to migrant labor are also indicated. As the poems reveal, the poet gained a tremendous level of trust with these workers. The poems cover all aspects of life, including the great fears of official government policies and unspoken customary dealings. In addition to the history this book documents, the issues under consideration have an all too real relationship to the contemporary, concerned, as they are, with migratory workers, the brown-skinned labor force among us. Sample lines from two of his poems illustrate this:

Later in the year,
when someone in New York,
St. Louis or Chicago
receives a gift basket
with fruit, it may say
inspected by Number 16,
it will not say picked
by Jose, Pedro, Jaime,
or Efrain,
who made a rich man richer,
died for your
convenience.

One worker asks for novels,
some a Bible, many ask for
sports books or fotonovelas,
others request manuals
on how to learn English.
But some peruse books
upside down –
read only the stars.

Many take books
to read by the slim
light of one naked bulb
in a two-room shack
for eight or ten workers.

When the frijoles, tortillas
are eaten, they pick up their
books like freshly-pruned limbs –
at work in the orchard
of words.

These poems remind us that our easy way of life is the result of someone else’s labor. The library, and all the interconnected issues of reading, growing, and surviving, work to respect the dignity of the unknown migrant. As Brower points out, these “islands” are not only metaphorical spaces but also represent real places of dislocation, of fearful humiliation. His book, like his life, evokes empathy even as it inspires involvement. 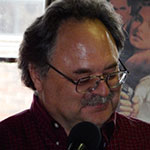