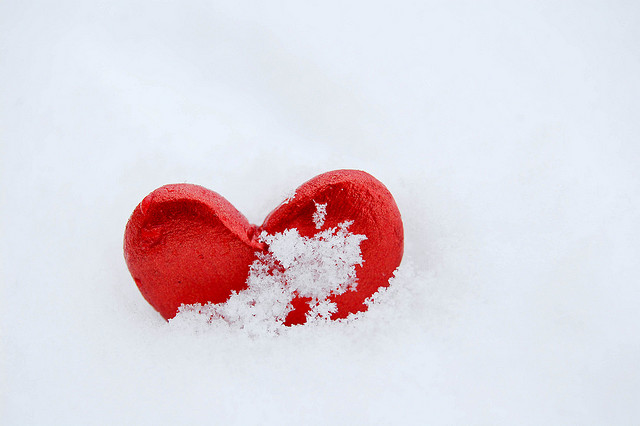 Valentine’s Day looms. You have someone; you don’t have someone; you are caught between someones. Wherever you find yourself on the relationship spectrum, you’ll enjoy this collection of international stories, new and old, that portray the dark complexities of romance. Can the driving sentiment at the core of these stories actually be classified as love per se? We’ll let you decide.

Argentina’s best-selling crime writer presents the story of Ines, a young wife generally cynical about marriage. She’s unsurprised when she finds evidence of infidelity in her husband’s briefcase, and even when she watches him violently quarrel with and drown a woman, she provides an alibi for Ernesto. But when he can’t keep his sexual encounters to a minimum, Ines comes up with a vengeful plot.

An unnamed narrator falls hard one summer for Candy, a gorgeous girl who is just as eager as he is to embrace a life filled with love and adventure in urban Sydney. When their money runs out, the couple is left with a cruel addiction to heroin that threatens to destroy their love.

Olga’s husband of fifteen years starts on a long, self-deprecating rant, at the end of which, despite all of the comfort Olga offers, he leaves her and their two children. This is the engrossing story of a woman’s plunge into a shatteringly different life and identity.

One day, Nick comes home to find that his wife, Amy, has disappeared. All the evidence, including Amy’s journal, implicates Nick as the main suspect in the case of her disappearance and death. Yet her journal also reveals the psychology of a wife that would set anyone on edge. Nick smiles for the cameras when interrogated, which the town sees as evidence of a sick desire to be rid of Amy. Couples in the community start to wonder: how well do you really know the one you love?

Thirty-six-year-old Andor Weer, the narrator, recounts the complicated story of his painful relationships with three women. Set in the collapsing infrastructure of communist Hungary, this novel of damaged souls begins with a funeral. Andor’s sister, Judit, escapes from their overbearing mother, never to be heard from again; he finds a lover, but even she can’t take the sting out of Andor’s Oedipal reliance on his mother. Finally, Mrs. Weer—quite conveniently—dies.

Winner of the Bulgarian Novel of the Year Award when first published in Bulgarian in 2008, Karabashliev’s beloved novel is an endearing, dark story of lost love. Agitated by his wife’s disappearance, Zach sets out on a journey filled with comical encounters, stashes of marijuana, attempted suicides, beautiful American landscapes, and flashbacks to Stella and their love in the Eastern Europe of the 1980s.

Hansen fictionalizes the true story of a murderous wife, Ruth, and her lover, Judd, both married when they began their tumultuous, passionate affair in 1925. After Ruth’s daughter finds her mother tied up in a hallway and her father beaten and strangled, the novel backtracks to relate the romance of Ruth and “Loverboy” from the first coquettish dialogue to the ham-fisted crime itself, missing none of the noir-esque details.

This list would be incomplete without a nod to Adler’s 1981 masterpiece about one of the most famous divorces of all time. When Jonathan returns from the hospital after surviving a heart attack, Barbara tells him it’s over. They begin the divorce process civilly, but soon make it a top priority to make each other’s lives insanely, cruelly miserable: only the children are off-limits.

Sara Wilson is a WLT intern.