A World of Mothers

In honor of Mother’s Day, we’ve compiled a list of recent literature that explores mothers of all sorts:  good, bad, deceased, new, and even a little on the crazy side. One thing’s for sure: these moms are anything but ordinary. But let’s be honest. Are any mothers ordinary? Perhaps these works will have us reevaluating the roles our mothers have played in our lives and the lives of others.

On the twentieth anniversary of his mother’s suicide, protagonist Olivier finds himself in the same location as the suicide, contemplating how to move away from the past. 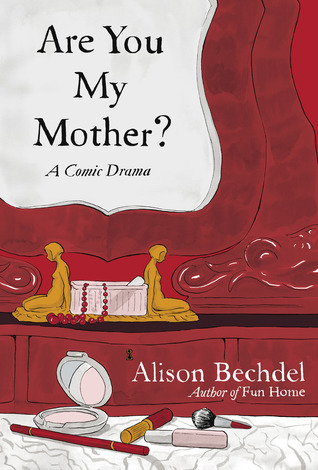 Are You My Mother? by Alison Bechdel

In this graphic memoir, Alison Bechdel aspires to answer the big questions concerning the gulf between her and her gifted mother. 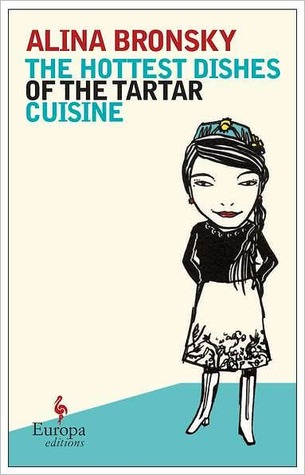 The Hottest Dishes of the Tartar Cuisine by Alina Bronsky, tr. Tim Mohr

As Rosa Achmetowna relocates her family out of the Soviet Union, family dysfunction takes its toll on the bonds between mother, daughter, and grandmother. 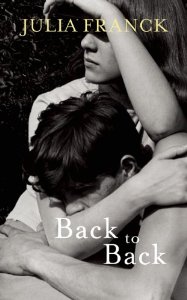 “Back to Back” by Julia Franck, tr. Anthea Bell

Set in twentieth-century Germany, this story explores a cruel and unaffectionate mother, Käthe, who puts politics above her own children in order to gain more important sculpting commissions (see WLT, May 2012, p. 56, for this excerpt of the forthcoming novel).

In this poem, bicycling, promiscuous, seminudist, sixty-three-year-old Galya Armolinskaya is the “luckiest Momma in the nation” (see WLT, September 2011, p. 44).

“We See Our Mother Go to Bed” by Josefine Klougart, tr. Alexander Weinstein

This flash fiction explores what happens to a family when a mother unexpectedly retires to bed early after dinner (see WLT, September 2012, p. 56). 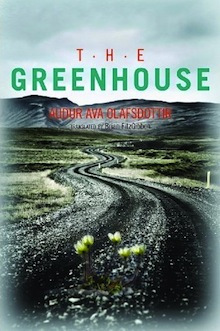 The passing of Lobbi’s mother leads him to travel and restore a monastery’s gardens, but a friend and their daughter, who was conceived in his mother’s greenhouse, unexpectedly visit him ushering in the role of father. 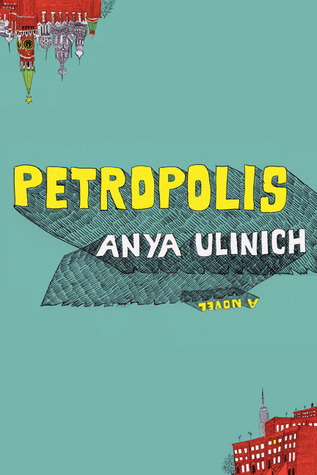 Sasha Goldberg makes the decision to become a mail-order bride after losing her father, boyfriend, and baby. Escaping her overbearing mother, she searches for her father in the U.S. 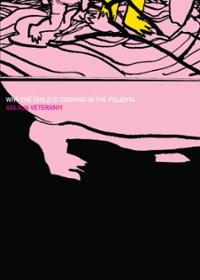 Why the Child Is Cooking in the Polenta by Aglaja Veteranyi, tr. Vincent Kling

An unnamed daughter of circus performers takes readers through her day-to-day, unusual life, sharing her anxiety about the possibility her mother will die during a performance.