A Global Perspective on a Global War

On this day seventy-three years ago, the Japanese attacked the American military base at Pearl Harbor, Hawaii, successfully provoking the United States to enter a war that had already been occupying the rest of the world for two years. For many of us, accounts of the Second World War are usually presented from the American point of view, but this epoch of history does not belong to US alone. This was the world’s war, and many other voices, from many parts of the globe, have lived to speak about it. Today we honor those voices with the following recommended books. From the secret diary of a German foot soldier to the overlooked accounts of Australian women who had their lives forever changed by the war, here are eight unique perspectives on the Second World War. 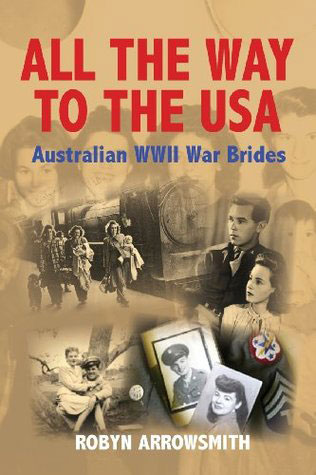 Though it was one of the darkest periods in recent history, the Second World War also offered a poignant beginning for many families. For years, the stories of the countless Australian women who fell in love with American soldiers have gone untold, but in All the Way to the USA, these brave wives finally have their voices heard. The story of Erwin Bartmann, Für Volk and Führer: The Memoir of a Veteran of the 1st SS Panzer Division Leibstandarte SS Adolf Hitler, is a thought-provoking firsthand account of the war from a German perspective. This book succeeds in taking the reader beyond tales of combat and displays gripping accounts of bravery, national pride, and compassion. 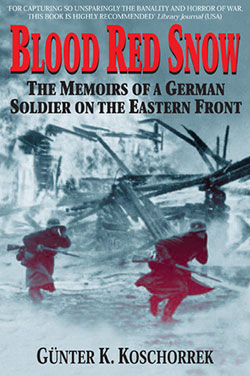 For soldiers on both sides, the Eastern Front was one of the most violent and terrifying locations of the war. Blood Red Snow is a rare glimpse into the day-to-day life of a German foot soldier stationed on the Eastern Front who chronicled his experiences in this secret diary. 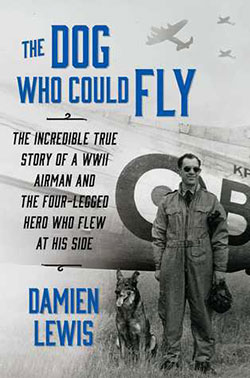 The Dog Who Could Fly is the heartwarming and exciting tale of a real-life war veteran and the furry friend who followed him into the sky on almost every mission. Adopted by the Royal Air Force as a pup, Ant the German shepherd would go on to receive the Dickin Medal for heroics under fire. This is his story. 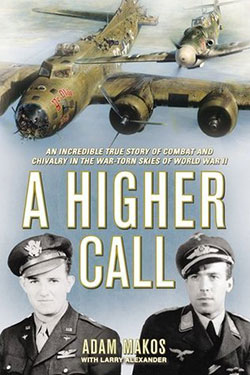 A Higher Call, by Adam Makos with Larry Alexander (2012)

They say that “all is fair in love and war,” but for some soldiers, there is still a certain sense of chivalry to be extended even to one’s enemy. A Higher Call is the shocking account of two enemy pilots whose interaction in the skies above Germany would set them on a quest to reunite in friendship years after the war. 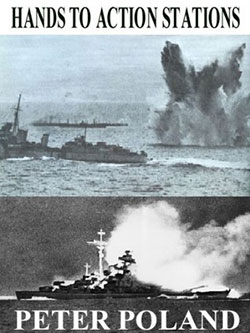 Detailing numerous confrontations with the enemy, Hands to Action Stations is the account of Britain’s campaign on the open seas during the Second World War, seen through the eyes of Peter Poland, an officer in Her Majesty’s Royal Navy. 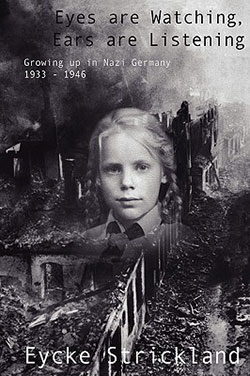 Eyes Are Watching, Ears Are Listening, by Eycke Strickland (2008)

Not all accounts of the war must come from the soldiers who fought in it. Eyes Are Watching, Ears Are Listening is the delicately written true story of one young girl growing up in Nazi Germany. Proving the perceptiveness of children and the goodness of their hearts, this book offers a poignant and honest perspective on the war. 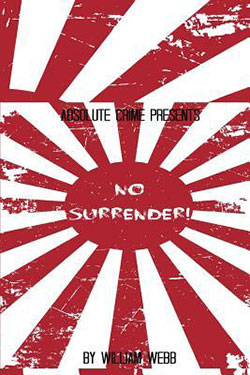 Because ancient tradition dictated a strict “no surrender” policy, Japanese soldiers who wished to maintain their honor at the conclusion of the war were expected to sacrifice their lives in a final, suicidal affront against the enemy. Not wishing to surrender outright but also fearing for their own lives, No Surrender! chronicles the story of seven Japanese soldiers who sought seclusion as runaways after the war.

Andrea Grice is a WLT intern. Graduating from the University of Oklahoma in 2015, she intends to pursue a career in copyediting and creative writing.