NPR’s “Rough Translation” podcast, a Sherman Alexie poem on the current state of America, and more 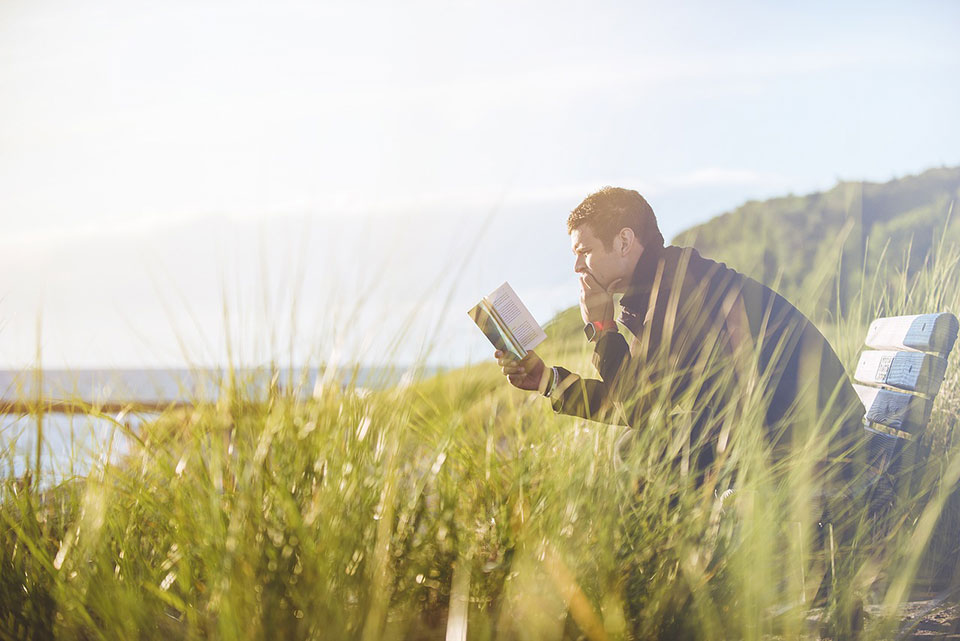 Puterbaugh Fellow Sherman Alexie has published a new poem commenting on the current state of America.

Scroll.in comments on translations as resistance and saving that notion from cliché.

The submission term for the first Ambroggio Prize, a prize to celebrate an American poet with a manuscript originally written in Spanish, opens up September 15.

Polish playwright, novelist, and screenwriter Janusz Glowacki died this past Saturday at the age of seventy-eight.

Joshua Bennett, a contributor for WLT, has released a new poem titled “Frederick Douglass Is Dead.”

In his review of 2017 NSK Finalist Jacqueline Woodson’s Another Brooklyn for the Los Angeles Review of Books, Jon Lewis-Katz comments: “At the root of August’s story is the inescapable fact of so much black literature in the United States: that the past forever hangs over the promise of tomorrow.”

Piotr Florczyk’s translation of Anna Świrszczyńska’s Building the Barricade was recently selected as the winner of the 2017 Harold Morton Landon Award.

In an interview with the Paris Review, Dasa Drndic argues, “Art cannot change the world, but it can change us.”

Book Riot has released an article musing about the place of an individual short story outside of a collection.

Smithsonianmag.com delves into the history behind the exclamation point.

NPR has announced a new podcast called “Rough Translation” that seeks to take international stories in the news and situate them at the local level.