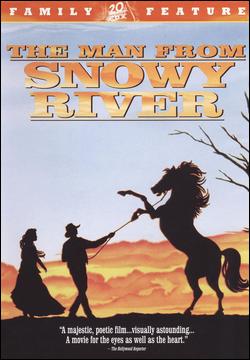 Jim Craig is eighteen when his father dies, and to keep the family farm from going under, he goes to work in the lowlands. Based on the epic poem by Banjo Patterson, The Man from Snowy River narrates a coming-of-age story of a young man proving his worth and falling love. 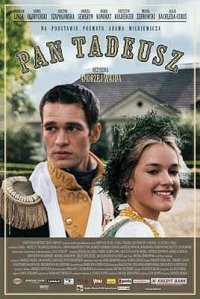 In the 1800s, when Poland was a part of Lithuania under Russian occupation, the people believed they would receive independence by joining Napoleon during his invasion. But a twenty-year feud between two families makes revolt difficult for one district.

The Color of Pomegranates (1970, Armenian SSR) 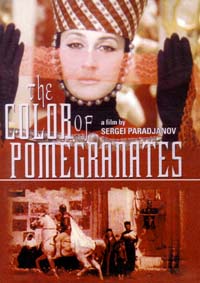 The Color of Pomegranates is a biographical film based on the life of the Armenian troubadour Sayat Nova. Using his poems for narration, the film depicts his life as he grows up, falls in love, enters a monastery, and dies. 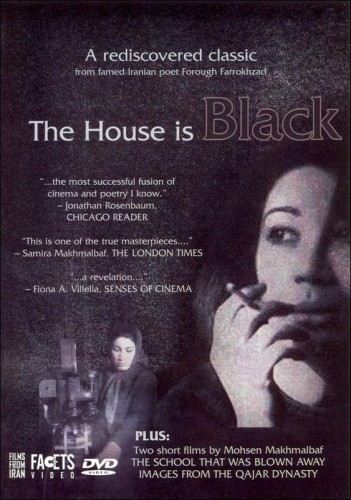 The film is a documentary of the lives of lepers living in the Behkadeh Raji leper colony in northern Iran. Using the Qur’an and Old Testament verses, and her own poetry, Forugh Farrokhzad portrays the beauty and ugliness of life. 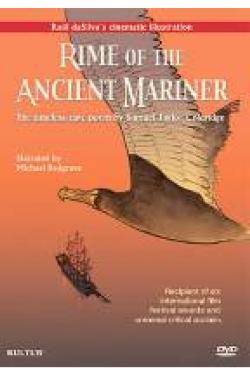 The epic poem by Samuel Taylor Coleridge, about a sailor returning home after a long voyage, is given new life in the film directed by Raul daSilva. DaSilva combines the poem, read by British actor Sir Michael Redgrave, with visual effects of photoanimation and musical elements to enhance the reading.