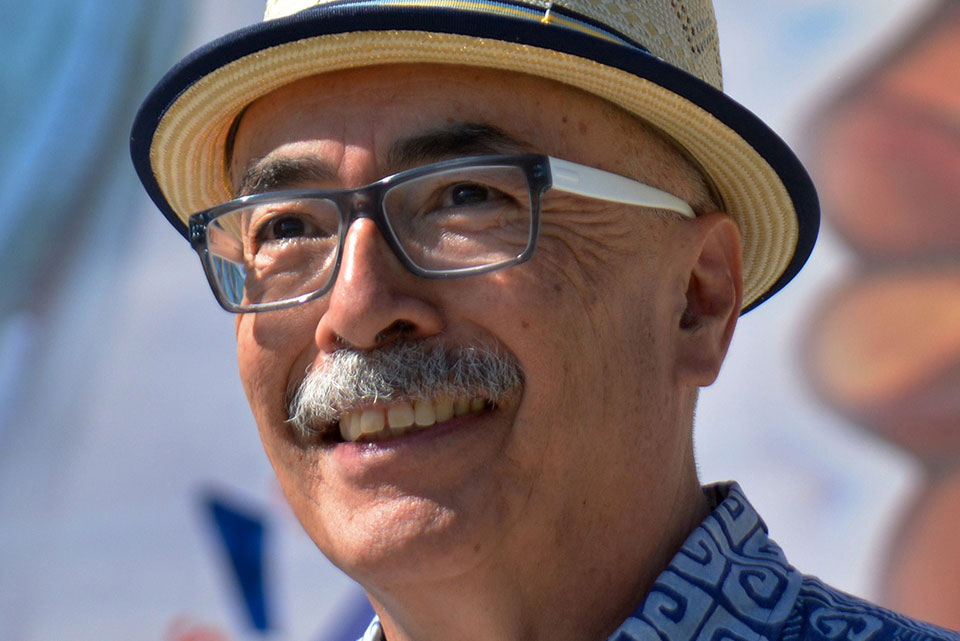 On July 8, US poet laureate Juan Felipe Herrera published what he called a “sudden poem” on Poets.org in response to a week of bloodshed and heartache in American history.

Carla Hayden has been confirmed as the 14th Librarian of Congress. A longtime CEO of the Enoch Pratt Free Library, Hayden will be the first woman and first African American to run the Library of Congress.

In this essay on Electric Literature, Nicole Dennis-Benn writes about innocence as a privilege and how black children are not allowed to be innocent in America.

Reading Lolita in maximum-security prison, underground art in Washington D.C., and headless chickens in Chile—these topics and more are covered in the American Scholar’s most recent Smarty Pants podcast.

Poet, writer, and WLT contributor Jeanetta Calhoun Mish will read from her work at 2p.m. this Sunday at The Depot in Norman, Oklahoma.

The longlist for the 2016 Center for Fiction First Novel Prize has been announced.

NPR’s All Songs Considered looks into the storytelling songs in Vallenato, Colombia that shaped Gabriel García Márquez’s One Hundred Years of Solitude.

In this brief feature, Verve points the spotlight on Indian writer Anuradha Roy. She won the 2016 DSC Prize for South Asian Literature and was in WLT’s roundup of 60 Essential English-Language Works of Modern Indian Literature.

Syrian-Kurdish poet Amir Darwish writes about the crisis for the Syrian people, and he expounds on how it is a universal crisis.

The Kenyon Review examines Jewish identity and poetry through this interview with six Jewish poets of different ages and backgrounds.

Amazon has started a new crime fiction imprint in Germany.

Libraries are getting involved in the Pokémon Go phenomenon by dropping lures and designing educational programs around the game.

How do the French reread Proust?  Literary Hub answers this question in celebration of Marcel Proust’s 145th birthday, which was July 10.