Fresh Books and Music from Iceland 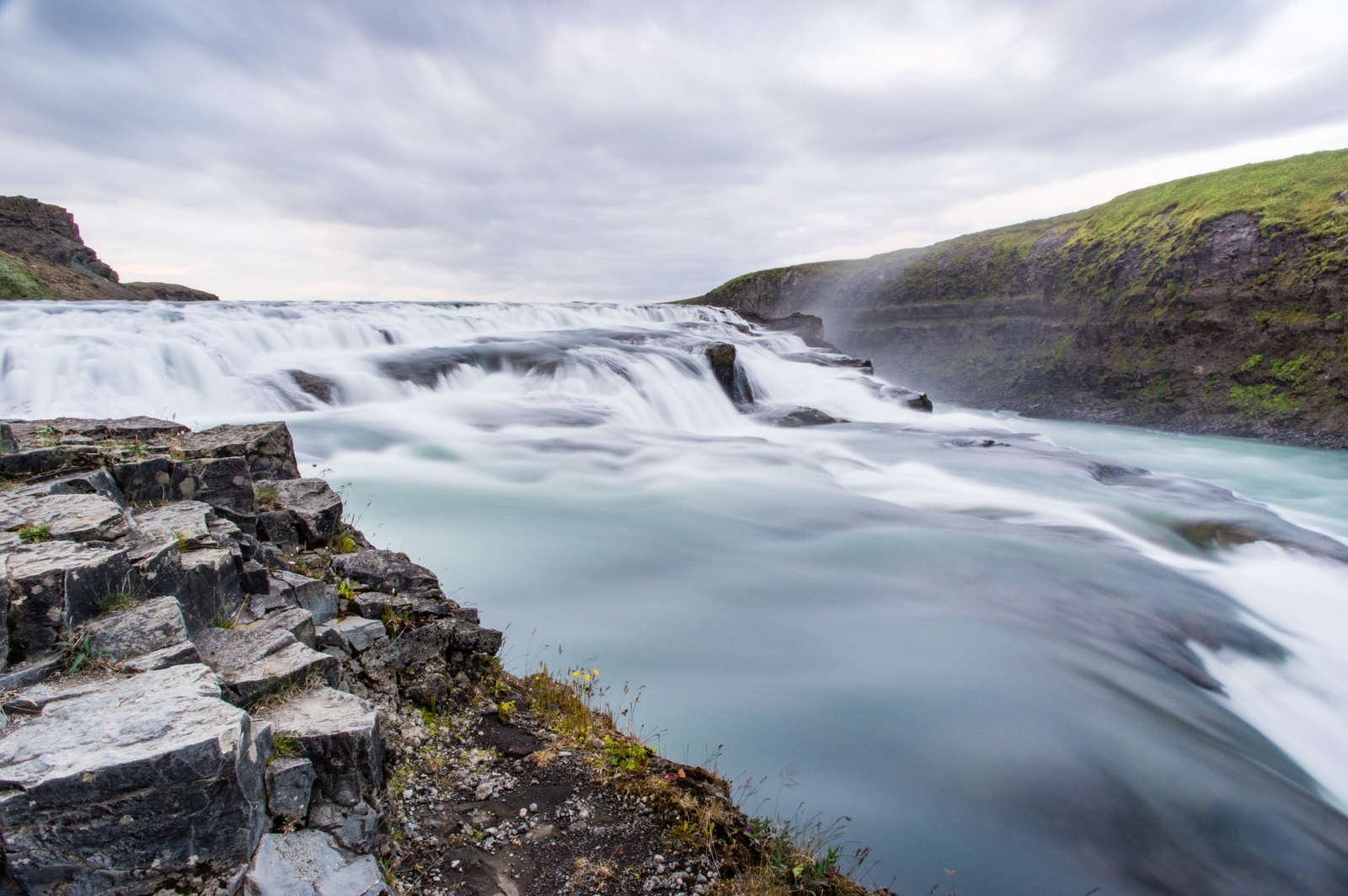 From epic sagas of the thirteenth century to modern crime fiction, Icelandic literature has something for everyone. Despite the country’s small population, Iceland has a rich literary culture and a thriving music scene often centered around its iconic landscapes. Authors and musicians incorporate elements of the country’s aesthetics into their work to create stories and music unique to Iceland. 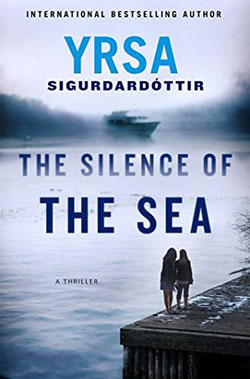 The Silence of the Sea

Award-winning author Yrsa Sigurðardóttir returns with a new entry in the best-selling Thora Gudmundsdottir detective series. Local authorities are left with many questions after a mysterious boat crash in Reykjavik, like what happened to the family who was supposed to be on board, and whose body washed up down shore at the same time as the crash? 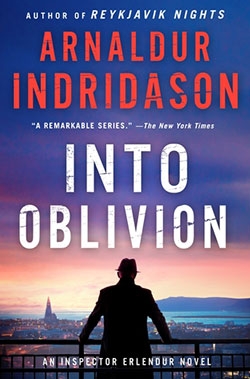 As the newest book in the Erlendur detective series, Into Oblivion follows the series protagonist, Erlendur, as a young detective. The brilliant investigator juggles multiple cases—a missing person, a mangled body—as he grows weary of a foreign military presence. The Gold Dagger Award winner follows his previous novel, Reykjavik Nights, with another classic Icelandic crime thriller. 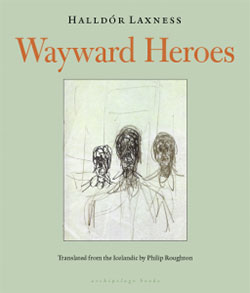 Halldór Laxness is one of Iceland’s most beloved authors and its only winner of the Nobel Prize in Literature in 1955. This new and second English translation of his classic 1952 novel, Gerpla, reinvents the stories of traditional Icelandic sagas, translated by experienced Icelandic translator Philip Roughton. Wayward Heroes is full of tales of Viking raids, distant lands, fantastic creatures, and great battles, and is perfect for fans of the fantasy genre and Norse mythology. 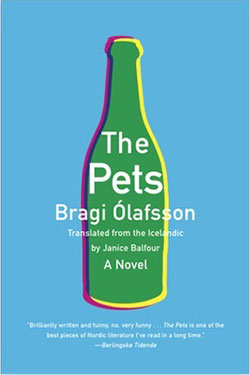 Emil Halldorsson returns from vacation and sits at home awaiting a phone call from a girl he met on his flight back to Reykjavik. As he waits, an old and unwanted acquaintance knocks on the front door, causing Emil to run and hide under his bed. The guest enters the house and answers the call Emil was expecting, now assuming the identity of the homeowner trapped under the bed. Bragi Ólafsson —poet, playwright, author, and Icelandic Literature Prize finalist—tells a witty story in this recently translated short novel.

On her new album Ris Og Rof, young musician Hekla Magnúsdóttir takes control of the beautiful and obscure theremin to create an album that can almost be described as a continuous soundscape set in the outer reaches of earth’s atmosphere. In the song “Anna∂ Hlé,” Hekla arranges layers of eerie theremin tracks over a very experimental drumbeat—more like a sequence of echoing blips—to make a unique sound, like a UFO floating gently through the darkness of outer space.

Jóhannsson is an accomplished film-score composer, winning a Golden Globe for 2014’s The Theory of Everything. His first nonscore album in six years, Orphée features many collaborations from other composers and orchestras. In “The Drowned World,” a soft wave of strings rests on top of a slow crescendo of strings and a faint synthesizer to create a sense of uncertain urgency as the music rises and falls like slow, rhythmic breathing.

The newest song from Icelandic music giant Sigur Rós takes on a slightly different sound than what the band have adopted throughout its long career. Gone are the violin bow and electric guitar, and in come the industrial drums and synth swells. The band’s familiar Icelandic wails are accompanied by manipulated strings and powerful synth punches as the song flourishes in the final of its five minutes. The new sound retains the cinematic chill the band is known for.

One of Iceland’s biggest musicians takes his act on the road as he ventures through Iceland to collaborate with local artists across the country. Arnalds travels to Selvogur on the southwestern coast to team up with the South Iceland Chamber Choir on the hauntingly angelic track “Raddir.” Cold choir swells capture the barren feel of the landscape of Selvogur and give way to a sad ensemble of strings as the reverberated harp line repeated throughout the song comes to an end.

Harry Williams is a WLT intern and an English student at the University of Oklahoma.