In celebration of the NSK Neustadt Prize for Children’s Literature, WLT intern Kaitlin Hawkins asked some of the writers featured in the January 2012 issue about the children’s books that inspired them. 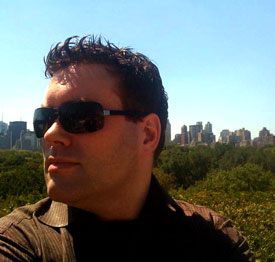 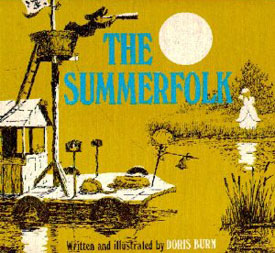 The Summerfolk by Doris Burn struck a nerve with me in a profound way as a child. It’s a story set in the San Juan Islands near my home in Western Washington State. Willy Potts is an imaginative boy who spends his summers avoiding tourists by playing in the swamp behind his house. On the night of the solstice, he meets a variety of other children who seem to enjoy a sort of utopian existence of constant play and adventure. Ms. Burn illustrated the book with pen and ink drawings that perfectly capture the angle of light of a Pacific Northwest summer. More than any other book, this one captured what it felt like to play outside and get lost in my imagination. I had the privilege of meeting Ms. Burn at her house a few years ago, and after I told her how much her books had meant to me, she showed me some of her original illustrations and told me about how she became a children’s book author. I was so happy to be able to express to her how much joy her work had brought me as a child, and how I was now introducing this joy to my own young son. 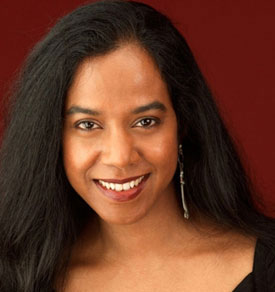 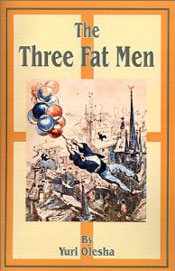 The Three Fat Men by Yuri Olesha, illustrations by M. Dobuzhinsky
(1924; reprint illustrated edition by University Press of the Pacific, 2001)

Published in 1924, my father purchased this book for me from The Peoples’ Publishing House in Sri Lanka. We couldn’t afford to buy books, ordinarily, but the Soviet-run bookstore offered high-quality books with color illustrations for a song in countries like ours, a Democratic-Socialist Republic being constantly blocked by a U.S. veto from becoming a member of the UN. Olesha’s themes that dealt with greed, capitalism, and exclusion on the one side and community, sharing, and comrades on the other appealed greatly to me as a child, as did the terrible tale of the brother and sister separated at birth and the way in which the “Three Fat Men” (stand-ins for Capitalism) tried to turn his heart into steel. A tale that would certainly resonate with our present-day Occupiers. 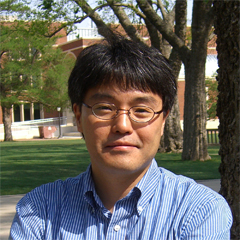 Author of “Post-3/11 Literature: Two Writers from Fukushima,” an essay from WLT, January 2012

As a child, I loved to watch animated versions of Heidi, Tom Sawyer’s Adventures, and so on. As for children’s literature in Japan, several authors come to my mind.  I was a big fan of Rampo Edogawa’s Shonen tantei dan (Boy detective’s gang) series. This is a story in which boys and girls become detectives and solve mystery after mystery. I’ve read the whole twenty-six volume series. His pen name, by the way, is taken from Edgar Alan Poe. Later, I read the poet and writer Kenji Miyazawa’s Ginza tetsudo no yoru (Night on the galaxy railroad). It’s a story of friendship, growing up, as well as separation. Also, his SF-type imagination of the cosmos gave me a sense of wonder of the universe. This is a representative children’s book in Japan. 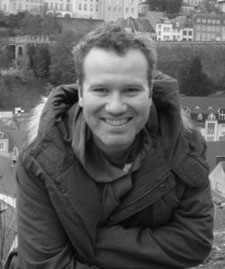 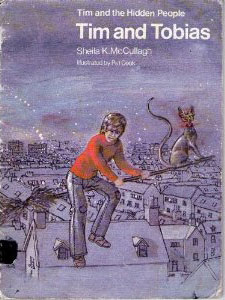 There are books that implanted themselves in my memory as a child, showing me images—the Eye over Mordor, the elephant swallowed by the snake in The Little Prince—I could never forget, or introducing me to characters that became my friends.

But there’s one book—or series of books, I should say—that did much more than that. My mother taught me to read when I was three, and the reading scheme she used was called Tim and the Hidden People (I don’t know if it is, or was, available in America, but anyone who did read it will remember it).

The result of my mother’s starting early was that I could read before I could remember; and my earliest memories are, yes, of my dad coming home from work, as I laid elbows-down on the carpet watching TV—but also of Tim being given the key that showed him Tobias, the talking cat; of Captain Jory; of the Smugglers; and the view from the window of Tim’s Yard, where he lived with his aunt.

Lots of other people learned to read with these books, and loved them, and now trade them on Ebay for upwards of $100 a piece (for 32-page books!). They are, remarkably for books intended for such a young audience, incredibly dark and frightening, full of vivid images of cats, broomsticks, witches, caves, pirates, and funfairs. I would say, though, that my feelings for them go beyond love. They’re twisted up in myself, Tim and Tobias—I met them before I met any of my oldest friends, and I saw their world before I saw much beyond the door of the house I lived in until I was four. They’re not just the books of my childhood—they ARE my childhood. I grew up in England, yes, but I also grew up in the land of the Hidden People. 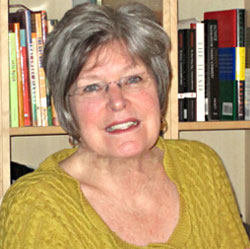 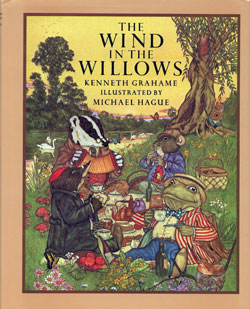 I had several favorite books, each for a different reason.  My parents were conscious of the messages books carried—but I was suspicious of stories teaching lessons.  Still, from The Wind in the Willows (perhaps my favorite) I learned from Ratty and Mole the importance of kindness; from Black Beauty I learned how sensitive animals are; from Robinson Crusoe I learned the value of having a quest to devote myself to.  I might not have been able to say so at the time, but I believe these important messages were the reason I loved these books. 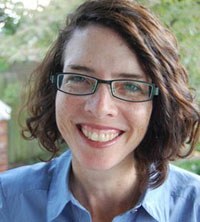 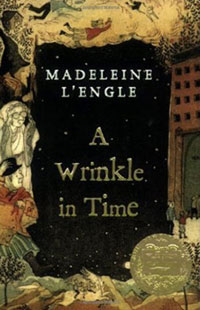 Author of the essay “The State of Zapotec Poetry: Can Poetry Save an Endangered Culture?” from WLT, January 2012

It is hard to pick just one book since I loved them so much as a kid and teen, but I would have to say A Wrinkle in Time by Madeleine L'Engle because it took me out of my own world. 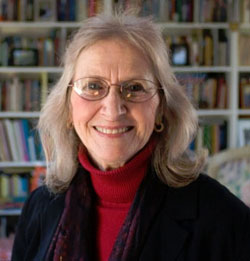 My parents read to my brother and me all the time when we were little.  Probably my most influential stories were those of Winnie-the-Pooh by A. A. Milne and “The Little Match Girl” by Hans Christian Andersen.  The jolly and the tragic.  Those two colorations still thread side by side through my thinking and writing life. 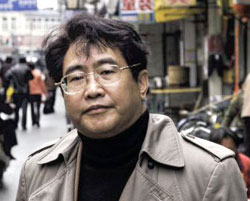 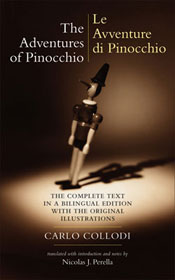 The Adventures of Pinocchio by Carlo Collodi
(1883; bilingual reprint edition by University of California Press, 2005)

For me, it’s Pinocchio. I first read it in a Chinese comic book in China, and my good friend M. L. Rosenthal gave his wonderful translation of the story to me and my daughter Julia (before she was born), and then we read it again, father and daughter. So full of imagination, yet of moral lessons, too.