"You Will Not See Me Die" 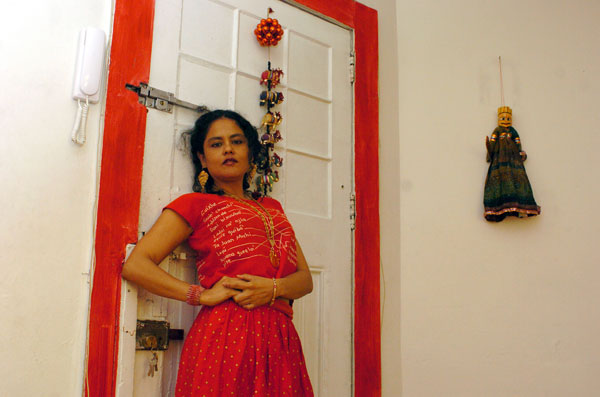 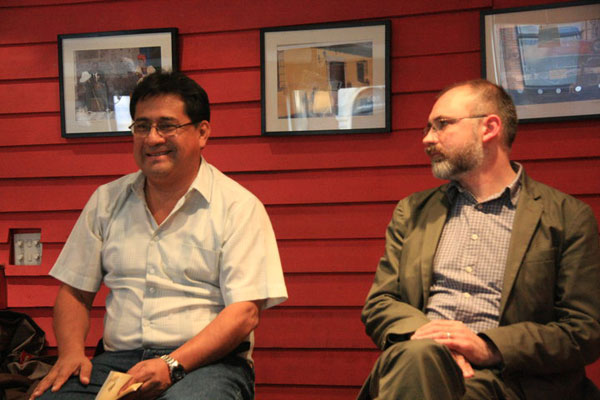 "I Know Your Body"

Wendy Call (www.wendycall.com) is the author of No Word for Welcome: The Mexican Village Faces the Global Economy, winner of the 2011 Grub Street National Book Prize for Nonfiction. She also translates Irma Pineda’s Zapotec-Spanish poetry into English.

David Shook is a poet and translator who grew up in Mexico City. Recent poems have appeared in Ambit, Debacle, and Wasafiri, and his translation of Mario Bellatin’s Shiki Nagaoka: A Nose for Fiction is forthcoming from Phoneme Books in January 2012. He edits Molossus, an online broadside of world literature.

Clare Sullivan is Associate Professor of Spanish at the University of Louisville and Director of their Graduate Certificate in Translation. She has published translations of Argentina’s Alicia Kozameh and Mexico’s Cecilia Urbina. She received an NEA Translation Grant in 2010 to work with the poetry of Natalia Toledo (see WLT, January 2011, 20–21). 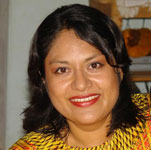 Irma Pineda, a poet and translator, has published five bilingual volumes of poetry including: Xilase Nisado’ Nostalgias del mar (Nostalgias of the sea) and Ndaani’ Gueela’ En el Vientre de la Noche (In the night’s belly). She has received grants to continue her work from foundations in Mexico, Canada, and the United States. 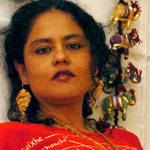 Natalia Toledo has written four books of poetry and two of prose, all bilingual (Zapotec/Spanish). She has read her poetry in Latin America and the United States as well as Europe and Asia. Her work as a jewelry and clothing designer and chef reiterates the lively imagery of her poetry. 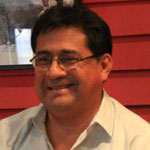 Víctor Téran was born in Juchitán de Zaragoza in 1958. His work has been published extensively in magazines and anthologies throughout Mexico (see WLT, May 2009, 24–25). Since 2000, he has also appeared in anthologies such as Reversible Monuments (Copper Canyon, 2002) and Words of the True Peoples (University of Texas Press, 2005).