One of my favorite book events ever was a celebration of gothic literature in Stoke Newington, London: it was held in a candlelit old church, and we read from Frankenstein before discussing everything we loved about stories that explored the murky recesses of the psyche. Outside, a balmy July evening broke the spell. January, in the depths of the dark for many of us, is perfect for embracing the gothic. Curl up by the fire, light some candles, watch the freezing rain, and fall into these worlds of secrets, madness, nightmares, and violence: less comforting warm hug, more deliciously spine-tingling blade slipped between the ribs. 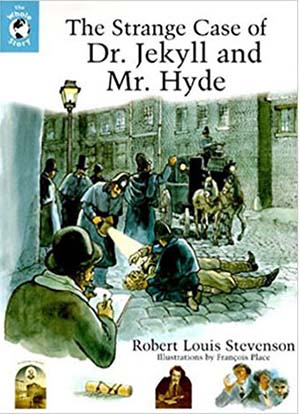 The Strange Case of Dr. Jekyll and Mr. Hyde

While The Turn of the Screw and Jane Eyre may come to mind first, Stevenson’s “shilling shocker,” implanted in our mass consciousness, is one of those stories everyone feels like they’ve read. Like its glorious older sister Frankenstein, the monster of the book has become familiar, but the novella is a much more insidious, psychologically unsettling experience than its cartoonish afterlife suggests. London becomes a nightmarish, shifting place of mists and dark, winding streets, spawning lurking horrors that are not the exotic, “other” monsters of earlier gothic but our own human evil, masked by a Victorian propriety that comes to feel every bit as sinister as the monster himself. It’s also a deeply sad book, a portrait of broken friendships and isolated, frightened men. 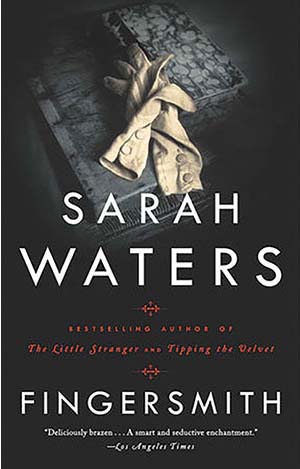 Any one of Waters’s novels could be described as the best of gothic: her writing is a masterclass in gorgeous, meticulous psychological darkness. Fingersmith is still for me her most satisfying work. The settings are beautifully gothic: both the grimy London thief den, overlooked by gallows, and the isolated mansion in the countryside. But it’s the knotted, passionate, violent inner worlds of two young women, Maud and Sue, that make the novel so utterly compelling. The Brontës would have adored them. 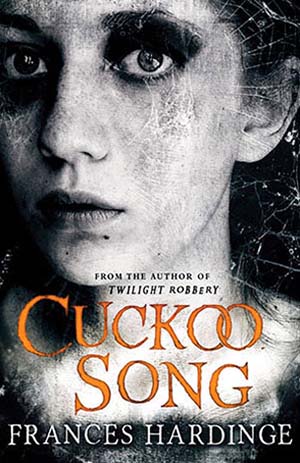 A YA novel that’s as dark as they come, I spent most of 2014 raving about this to anyone who would listen. The opening is truly nightmarish, not only in its perfectly executed child’s bedroom horror but in a deep feeling of uncanny wrongness that is something like the hideous, vivid incoherence of the worst dreams. Hardinge’s gothic imagination is beautiful and disturbing: our heroine weeps cobwebs and feels an insatiable hunger sated only by eating pins and buttons. Like the others on this list, it’s a sad and beautiful book, laced with a darkness that earns its place, not gothic-shock window dressing but part of a deeper, more interesting narrative. 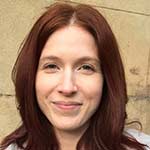 Eleanor Wasserberg (@e_wasserberg) studied at Oxford University and has a creative writing MA from the University of East Anglia. She’s lived in Paris and London and was awarded a writing grant from the UK Arts Council to complete her debut novel, Foxlowe (2017). She now lives in Norwich, UK.