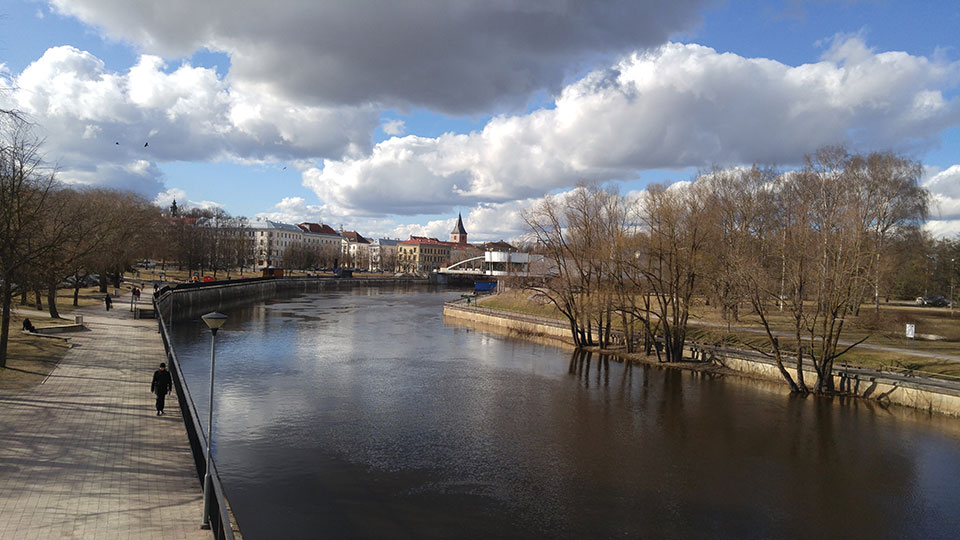 Since returning from my time studying abroad, my answer to the question, “So where did you go again?” almost always draws a knit brow. Despite the fact that the initial reaction to its name is the hearer trying to unearth eighth-grade world geography knowledge, Tartu is a city rich with cultural and literary interest, contemporary as well as historical.

Tartu itself is the second biggest city in Estonia yet still boasts a population of fewer than one hundred thousand people. One of the hometowns of WLT’s longest-serving editor, Ivar Ivask, he once called it an “idyllic setting of a small university town” and “the heart of Estonian culture and science.” Tartu University was founded under Swedish rule in 1632, but the town itself dates back as far as the seventh century.

The architecture of Tartu varies from traditional wooden farmhouses and the classical pink buildings of the town square to Soviet apartment blocks. Though many historically significant buildings were damaged during Soviet times, many remain, and painstaking restoration and preservation work has been underway ever since the country regained its independence. Today both the old town and the outskirts of Tartu have the quaint charm of an eastern European outpost as-yet untouched by mainstream tourism.

Besides being a UNESCO City of Literature, Tartu is home to a literary festival, a folktale festival, and dozens of poetry readings and book launches every year. The town is sometimes called Estonia’s City of Museums, and it was in one of these that I found the exhibit that epitomizes the unique literary culture in Estonia.

In the Estonian National Museum there is a display set up to resemble a bookshelf full of volumes scavenged from homes during the Soviet era. The exhibit explained that in Estonia’s darkest times, books constituted the most readily available media, and thus the volume of books in the country grew enormously, such that on average there were more than fifty books for every person. The written word represented the only feasible way to preserve Estonia’s cultural heritage consistently across the regimes that ruled it.

To this day it is evident everywhere you go how important books are to Estonian culture. Though a small town, Tartu is overflowing with hole-in-the-wall bookshops bursting with books in Estonian, Latvian, Finnish, Russian, English, and a myriad of other languages. Estonian children have some of the highest literacy rates in the world. This literary legacy seems to emanate from every clock tower and small café, every place seeming to have someone curled up in a corner reading.

Though someone from the US may not be able to conjure an immediate mental image when I say Tartu, to those who have lived there it is a city as solid in its identity as it is in its legacy, both of which are beautifully expressed and bound.

What to Read in a Quiet Café 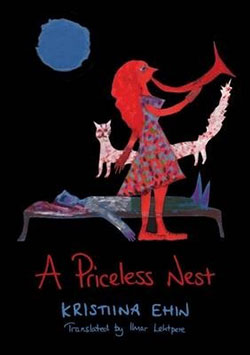 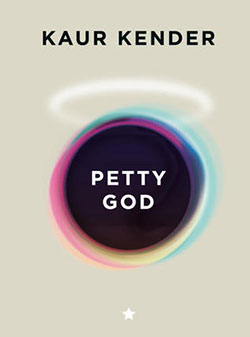 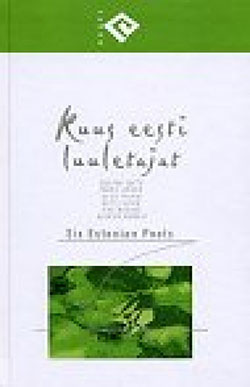 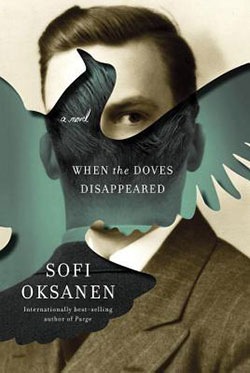 When the Doves Disappeared