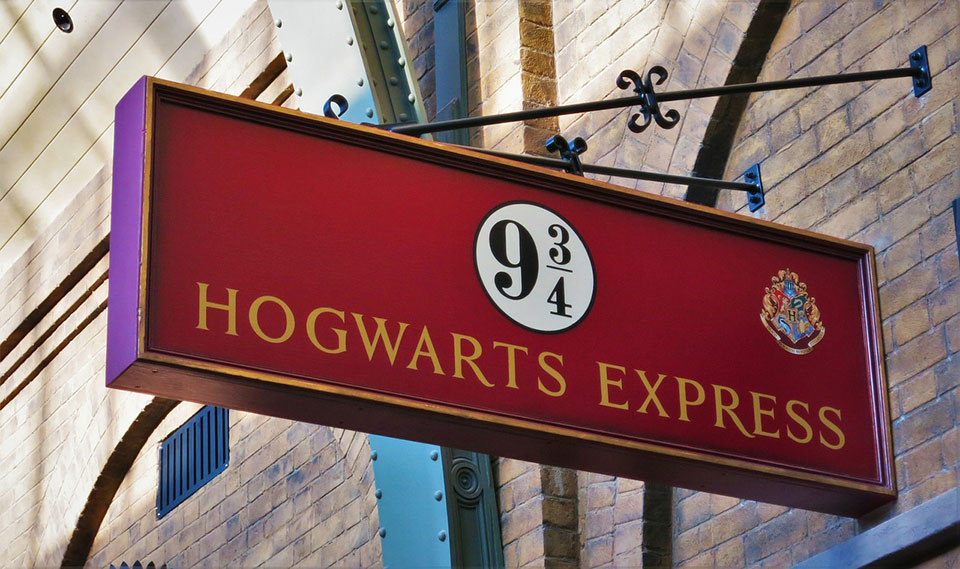 The 2017 Lambda Literary Writers Workshop Retreat fellows have been announced. The annual retreat for emerging LGBTQ voices was established in 2007 and is a one-week immersive writing program.

In partnership with the It Gets Better Project, Story Corps shares Patrick Haggerty’s story “The Saint of Dry Creek,” which was the 2016 Sundance Film Festival selection.

A new PEW Research Center study has unveiled that millennials are the most likely generation of Americans to use public libraries.

It was announced this week that Nobel laureate Liu Xiaobo is in critical condition and on medical parole with a terminal illness. Joanne Leedom-Ackerman reflects upon China’s imprisonment of this courageous thinker.

Sherman Alexie shares with Buzzfeed what it’s like to not be “the kind of Indian that’s expected” and how President Trump treats the entire country like a reservation.

The Millions details Valeria Luiselli’s unique translation challenge in recording the stories of children seeking sanctuary in the US. Her book Tell Me How It Ends is her attempt to record, in English, what didn’t get translated in these children’s stories.

Via The Week, Alain Mabanckou lists his six favorite books, and yes, a work of James Baldwin’s (Giovanni’s Room) is among them. You can read an overview of Mabanckou’s spectacular yet “anxious” tribute to Baldwin on the WLT website.

Writer and translator Daniel Hahn is donating half of his winnings from the International Dublin Literary Award to establish a new prize for debut literary translation.

Alejandro Jodorowsky’s Endless Poetry tells the story of his years spent as an aspiring poet in Chile in the 1940s. The film debuts in theaters July 14 and you can watch a trailer on YouTube.

This week marked Harry Potter’s 20th anniversary—the first book went on sale in the UK 20 years ago on June 26. To celebrate, you can listen to Harry Potter’s NPR debut, follow in J.K. Rowling’s footsteps in a Harry Potter guide to Edinburgh, or head over to Pottermore to discover your Patronus and get sorted into your Hogwarts house.