Deep in the Cornish countryside, in the tiny village of St Germans, sits the house and estate of Port Eliot. A plot of land Napoleon himself claimed to be the most beautiful place in England, it is home of the Earl and Countess of St Germans, believed to be the oldest continually habited dwelling in the UK. Most importantly, however, every year at the end of July it plays host to the Port Eliot Festival.

The 2015 roster included Sarah Waters, award-winning author of six novels, including The Little Stranger and Tipping the Velvet, and prolific poet Simon Armitage. Nikita Lalwani talked about her first book, Gifted, which has been translated into sixteen languages. Born in India but raised in Wales, her second novel, The Village, was one of eight novels awarded the Jerwood Fiction Uncovered Prize in 2008 for Best British Fiction.

When the festival first opened in 2003, it immediately became known for giving free reign to writers both established and new. In continued support of young writers, 2015 marked the first year of a new collaboration with Plymouth University, a stone’s throw across the River Tamar from St Germans. The key focus of this collaboration is to create opportunities for English and creative writing students to nurture and enhance ties between academia and the creative industries. No other festival in the UK has thought to bridge this gap between the humanities and the literary industry and aid the next generation of writers in their future careers. Collaborations such as these are essential, especially when the festival offers examples of almost every possible career option within the arts.

With talks from British Vogue’s editor in chief Alexandra Shulman to illustrator Ralph Steadman, best known for his work with Hunter S. Thompson on Fear and Loathing in Las Vegas, it would be hard to leave Port Eliot and not feel incredibly inspired. 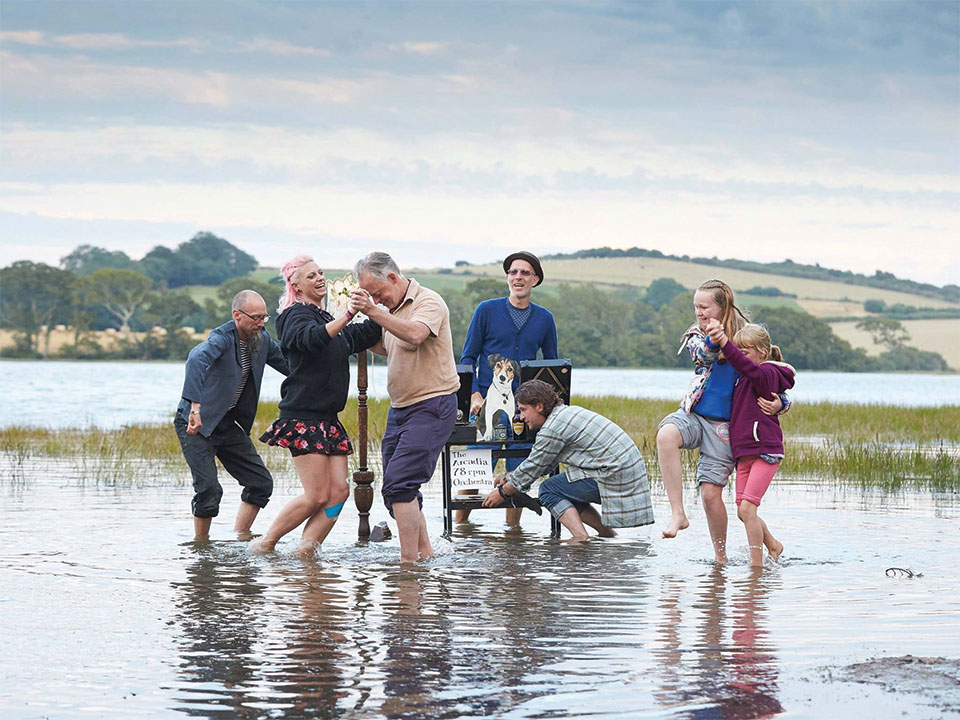 Violet Wilson is an intern at World Literature Today. She is also an exchange student from England, where she studies American literature and creative writing.