What to Read Now: Untrustworthy Narrators

Untrustworthy narrators twist and turn throughout literature. There are myriad reasons for their lack of reliability. Some are inherently withholding, while others carry on with their lives as we follow them blindly on their wobbly journeys. And it is not necessarily the strict narration that can be ultimately untrustworthy but the narrative structure itself. The stories can be opaque and out of order, with reveals being delayed.

These narrators and narratives are my favorites. I find myself often thinking about them, whether by revisiting the text or simply tracking how the author wrote such a striking character and story. These selections have characters that knowingly tell false stories, lay deceitful clues, or are part of a larger untrustworthy scheme. 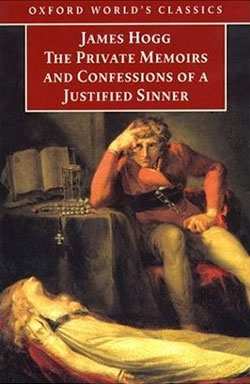 The Private Memoirs and Confessions of a Justified Sinner

A novel presented as a found text, the book’s first section is the editor’s narrative. Supposedly two centuries removed from the events, the editor writes that his section is what he believes to be true to the best of his understanding. It is not until we get to the second half—the private memoirs and confessions of the sinner himself—that certain events are made slightly clearer. Sort of. The sinner is losing time and seeing people who might not be there or might be him or might be both. 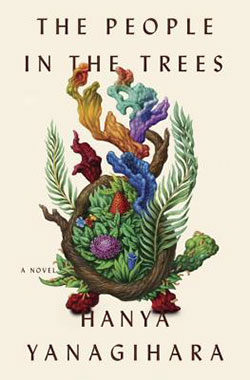 The People in the Trees

Hanya Yanagihara’s debut novel is so impressive and startling to the very end that it might be a disservice to describe too much of it. Currently imprisoned Nobel Prize–winning scientist Dr. Abraham Norton Perina is relying on his last supporter to organize his memoir in hopes of persuading people of his own innocence. The unctuous scientist documents the past decades of his life with snippets of supportive commentary from his colleague. News reports of his shocking crimes are also included. Yanagihara is extraordinary at controlling the untrustworthy narration and character. 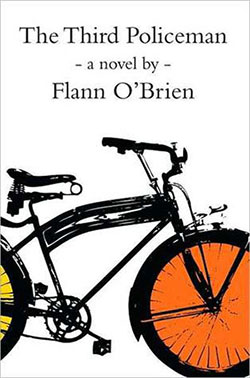 A nameless narrator with a slightly mysterious leg injury and an obsession for an obscure philosopher is only the beginning. While going to retrieve a supposed box of stolen money that he had been waiting three years for, the narrator vaguely reports that something has happened. The box disappears, he finds himself talking to the murdered man he stole the money from, and then walks off to find a police station where the two officers are obsessed with talking about bicycles. 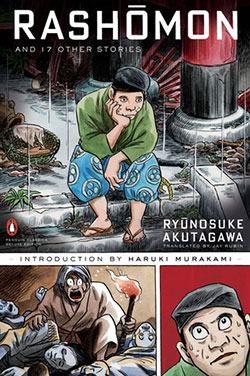 “In a Bamboo Grove”

In this case, the untrustworthiness comes from the narrative structure itself. The story, in Akutagawa’s 2006 Rashomon collection, is told from alternate points of view, all reporting on the murder of a samurai in a garden grove. The testimonies disorient and reveal or withhold different and contradictory facts. The murdered samurai gives the final testimony via a psychic medium and becomes perhaps the story’s most untrustworthy narrator.

Ariell Cacciola is a writer whose work has appeared in the Brooklyn Rail, Words Without Borders, and Publishers Weekly, among others. She is the world literature editor at The Mantle and is finishing her first novel.