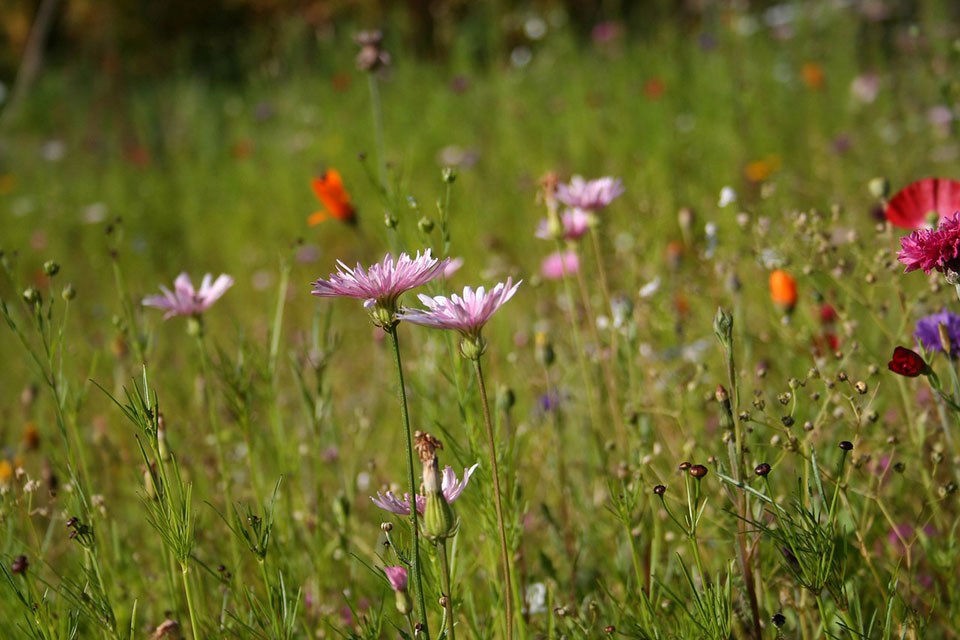 The wildflowers don’t bloom on command
nor can their seeds be sown
rebellious winds whirl at dawn
winnowing seeds toward the ossuaries of the fields
in the temple of rocks.

Between six petals
like the Sabbath, Queen of days
– Abraham A. Cohen (eleventh century)

The Sabbath is mirrored in your gaze
Desire a citrus growing in my body
Let my treetop fill with fruit, let it moisten
Inches away from your loins
Which peeled back lustfully like
a pear

Translations from the Greek
By Adam J. Goldwyn 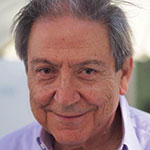 Iossif Ventura was born in Greece and lives in Athens. He writes and translates poetry and participates in poetry-related fora and conferences. His elegy TANAIΣ, in a bilingual edition, was published by Red Heifer Press in 2015. His poems have been translated into English, French, Hebrew, Spanish, Serbian, and Arabic (see WLT, Jan. 2016, 22–25).