by
Lidija Dimkovska
translated by
Ljubica Arsovska and Patricia Marsh 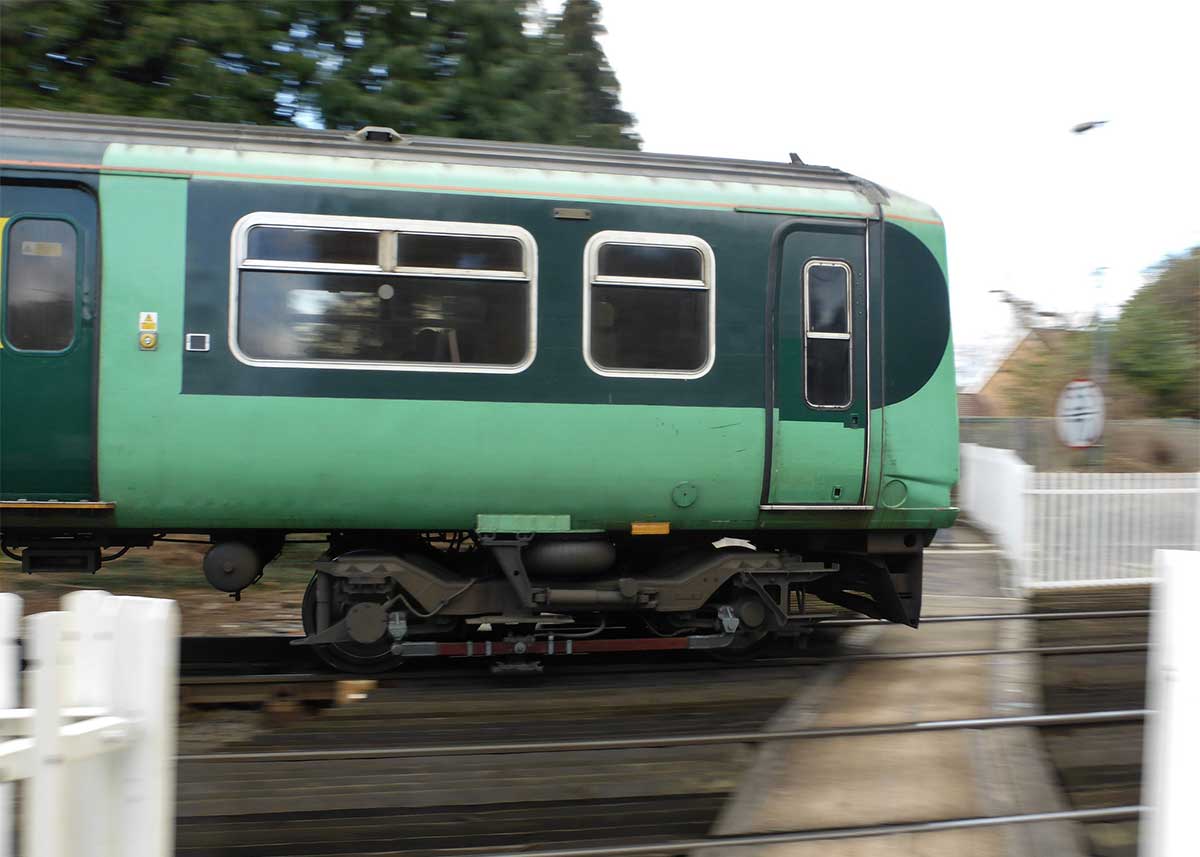 At the market bus stop
I’m waiting with a man in ragged clothes,
unshaven, his hair greasy,
swinging his hand holding a big plastic bag
with “The Big Shopper” written on it.
Why did I smile, why did I bite my lip?
The corners of my canvas shopping bag
heavy with fruit and vegetables
are nearly touching the ground.
“Shall we swap bags?”
He deliberates, scratches himself behind the ear,
mumbling something incomprehensible.
His bus arrives. He suddenly grabs my bag,
leaving his own on the ground for me.
Here’s my bus now. I try to lift the bag,
but suddenly it’s too heavy, beyond measure.
This is how heavy Saint Philothea was
when as a thin girl she died for Christ
and nobody could lift her off the ground.
I strain hard to lift it
but haven’t the strength. I open it and in it –
a sparrow with eyes rolled back
cooped up at the bottom as if in a vault.
Why is it
that everything that has been and has passed is heavy only in death
which “The Big Shopper” can’t pay off?
And all that will be and will pass is heavy only in the life
of the one who will return my bag to God.

Like the automatic door on a train
my life closed.
Strangers remained on the platform,
but they each knew who they were waving to.
In the carriages – suitcases, hubbub,
passengers with their feet on the seats.
And one booked seat, by the window,
which everyone was eyeing from the corridor.
In the distance an old woman in black running for the train.
She fell exhausted on the grass
and the train left without her.
I pulled the red emergency brake.
The conductor crashed into me.
I pushed the door open and jumped out.
The train whistled, a shadow loomed through the windows.
The old woman in black was nowhere to be seen.
And my life left without me.

Translations from the Macedonian
By Ljubica Arsovska & Patricia Marsh 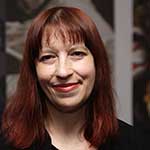 Lidija Dimkovska (b. 1971, Skopje, Macedonia) has published seven books of poetry, three novels, one American diary, and one short-story collection translated into fifteen languages. Her novels Hidden Camera (2004) and A Spare Life (2012) received the award of the Writers’ Union of Macedonia for the best prose book of the year. A Spare Life also received the European Union Prize for Literature (2013) and was longlisted for the Best Translated Book Award 2017. Her last poetry collection, Boundary Situation, received the “Brothers Miladinov” award for the best Macedonian poetry book (2021). 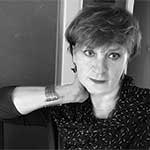 Ljubica Arsovska is editor in chief of the long-established Skopje cultural magazine Kulturen Život and a distinguished literary translator. Her translations from English into Macedonian include books by Toni Morrison, Susan Sontag, Arundhati Roy, and Ian McEwan as well as plays by Tom Stoppard, Harold Pinter, Ronald Howard, and Tennessee Williams. Her translations from Macedonian into English include works by Lidija Dimkovska, Liljana Dirjan, Risto Lazarov, and Tomislav Osmanli, among others. 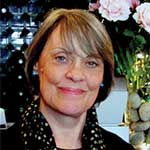 Patricia Marsh is a writer of fiction and nonfiction, author of The Scribe of the Soul and The Enigma of the Margate Shell Grotto, and translator of a number of plays and poems from Macedonian into English. She lectured in English at the University of Skopje for a long period before returning to live and work in the UK in 1992.