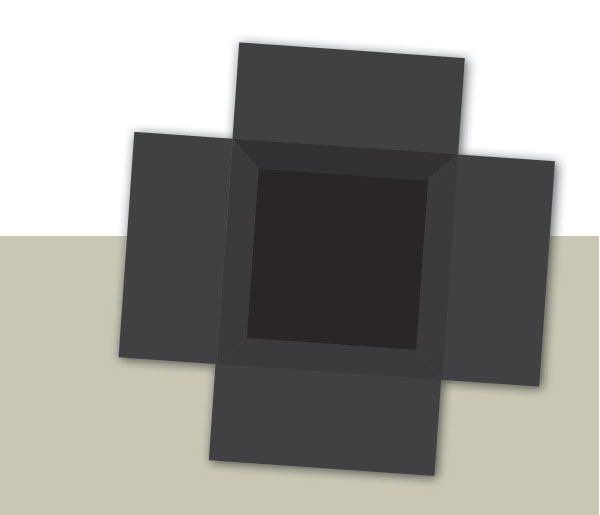 Gunnhild Øyehaug’s “Dreamwriter,” among other things, is a story about layers, layering, the lattice of the finished work and the trickle down that is life—that wonderful image, the tørrfiskstativ with the interplay of light and shadow through the caught, drying fish. And that other image, equally evocative: the way that life itself, even after centuries, can still be perceived as a subterranean rush, heard but unseen, an impetus, an unquenchable thirst. The author, for example, as she tries to grasp the face and fate of a woman who surfaced once to sing “The Dream Ballad” and then vanished, leaving behind a memorial stone.

As I sit down in a coffee shop in Rochester, New York, to meditate upon the art of translation, the process of translating Øyehaug’s wonderfully complex piece from Norwegian to English, it occurs to me that the movement of the author through the story—as she grapples with the oral poem “Draumkvedet,” which exists in versions, and the singer Maren Ramskeid, herself a version—evokes, in many ways, the interplay of translator and text, of translator grappling with text. In the first place, the translated words themselves, seized and drying, not yet fit to be consumed, still in rough-draft form, but redolent. How translation itself becomes a fishing expedition, a going to the Internet to look up “Draumkvedet,” which I’d never heard of, and Maren Ramskeid, whom I’d never heard of; a catching of ideas; a trying out of words; a tossing back, ultimately, of a beautiful image, the actual Norwegian title, “Draumeskrivar,” literally, dreamwriter, but which means, too, black box, with its attendant tragedy, yes, but also the idea of last testament and memorial (all the back-and-forth wrangling here: what do you call the story in English—“Dream Box,” perhaps?—which implies, after all, something compact that can be set aside, antithetical to a story written about life set squarely amid life . . .)—not to mention the decision to retain flavors of the original, “Draumkvedet,” not just “The Dream Ballad”; or tørrfiskstativ, so that the reader will get the joke, that wonderful moment when the author mistakes Draumkvedet for Tørkestativet. And so on. All the little decisions, the adjustments, that a translator makes. Also: translation as a sleight of hand, a handwork, true, but also a deception, an illusion, a playful stab at possibility, as if, as if the text had been written in another language, at an other point in time, in the context of another culture. The original flowing beneath it like an underground stream that occasionally bubbles up . . .

And then those moments when doors open and connections occur. Two things happened while I was translating “Draumeskrivar” into English. The first was that I happened upon Richmond Lattimore’s foreword to his version of the Odyssey, which is one of the best statements on translation I’ve ever read. The second is looking up a picture of Gunnhild Øyehaug on the Internet. Could be she’s around my age. Immediately I liked her smile. 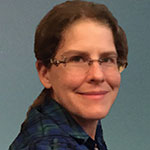 Kerri Pierce has translated fiction and nonfiction from seven languages. Her translation of The Faster I Walk, the Smaller I Am, by Kjersti A. Skmosvold, was a finalist for the International Dublin Literary Award.