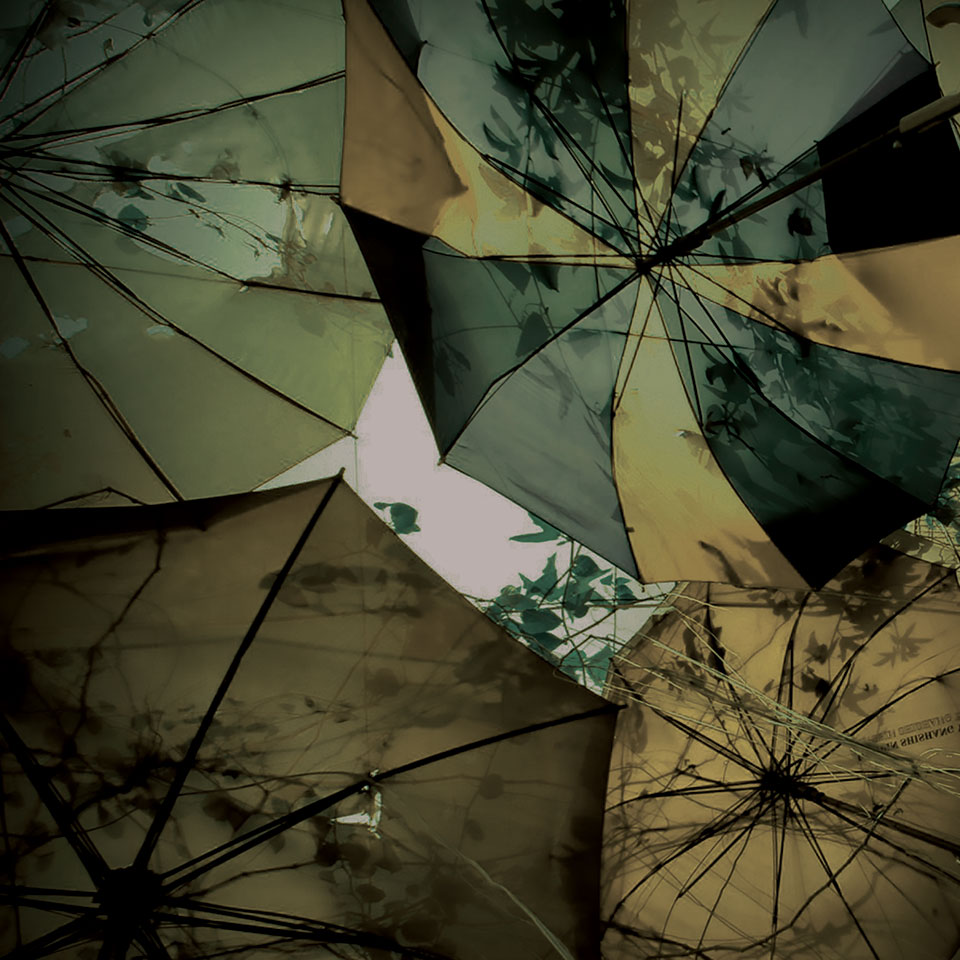 On one side, the trembling world, a forest of umbrellas.
Beyond dreams of homeostatic noise and air compressors,
a serene garden of flowers.

Little dog with a rising bark.
Little woman smacking it.
Little pellets of rain that stain into my hair
Little courtyard of an elementary school
Little voices humming

If you listen closely to those voices’ noises, there’s vivid rhythm.

Poison
is stirred
into your s-igh.

Several bags of air
float at the street corner.
Then,
the traffic signal rottens
with each breath.
What is here is only red rust,
and ev· ery· one gets a· long.

I sever
today’s date
that falls toward heaven
from the spaces between the stones
that give sound to the sighing of my feet.
Soon, the day becomes dark
tidying up a snug
line of ice-contrails.

When you call,
I’m at the base of the Universal Building in Nakano
where I build a mountain range
in the exaggerated spaces of required etiquette.

Right in the middle of a bright frozen darkness
the greedy overflowing sun
laughs at me, straining my ears, amazed.

The first and last stops on the Chuo Line
are the beginning and ending of a story
I completely miss    while napping.

From the cloud-seam,
instead of sky, I see words in musical intervals.

A street vendor says
the painters who fill the Void
have finished their installation.
The vendor whispers, a hexagonal color wheel in one hand.

In the agora in front of the convenience store,
the conveniently        un· em· ployed
assemble drink eat smoke trash smile.

Happy to oblige
the om· in· ous yel· low sign· board:

That guy living in a cardboard box
must be wri· ting some kind of un· seen poem,
you say, smile.

The world is sunny.

Frozen and sunny,
the sun trembling and rattling.
Pleasantly sunny while trembling.

In a sunny spot on a sunny afternoon,
weddings, death notices, to· night’s ap· pe· ti· zers
are lined up neatly,
then tossed.

The end-of-the-world catastrophe keeps coming gently.
Every time I step into a hole in the road,
I see the setting sun of the world.

Right away, a change of key—

today, the beat correlated to my pulse
in 6/8 time.

Tokyo Humidity for Sale, sing the vendors,
in perfect pitch.

My view is blocked
by ice driz· zle
rising from asphalt.

The lines of (what should be) earth
are endless,
twis· ted up.

At the feast (intra festum)

we keep quivering
with the sun’s rays
like growing plants.

For example:
the way a hunger artist disregards
the round dance of life*—
At the heart of its roar,
the world is always sparkling
in the stillness before the end.

You leave behind a wet trail
lit by sunshine.

the world is glaring,
stretching and elongating.

In the end, the world is expanding:
wave of heat, smokescreen of water.

But I’m interrupted by the shadow of a giant
question mark falling straight down.

Will the day end in a feast of broad daylight?
Or will it sink into spray?

(How biz· zare) right before my eyes,
I see wetness
that didn’t fall as rain.

Not the water of the rain
that strews the road with sorrow.
But you, left behind.

Translations from the Japanese
By Eric E. Hyett & Spencer Thurlow

“Things which are unnamed are much more terrifying than those with names.” So said Kobo Abe (pulling from Thomas Mann). Before the lion was named, it was feared as an evil spirit and called a supernatural being. But once it was given the name “lion,” its being was converted into the realm of simple nature and thus changed into an animal that can be conquered by humans.

My interest is in what is lost in this conversion. To be specific, at the moment when the generative force of nature is converted into a natural force that can be calculated. It is here that what is lost trickles out like an excess.

The struggle that exists in contemporary poetry as well as philosophy and literature over the meaning of what is “named” has an inherent lifeline in the question: What kind of lion is it anyway? When the majority of lions are bred in cages, does the soul (anima) dwell there? Certainly at first glance, this is the kind of thing that’s likely to be considered “fake,” a “sham” or “simulacrum.” However, the situation is not so simple. In current trends even the soul (because it’s the soul) is being consumed. The borders between genuine and counterfeit have been blurred.

Things that are “irreplaceable,” depending on their “irreplaceability,” are given commercial value (and rapidly progress into obsolescence). Even while boasting of its rapid strength and speed, the world is being ecstatically eroded by the violent rewriting of meaning. At least, it looks that way to me.

In this context, the goal of this collection of poems was to accurately reflect the world’s strengths and speeds. It is probably, in fact, almost certainly, a reckless attempt. I continue to offer my hope—full of contradictions—as a hope heavier than despair.

Editorial note: From Sonic Peace, forthcoming from Phoneme Media in 2017. 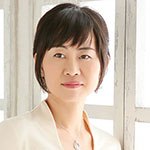 Kiriu Minashita was born in 1970 in Kanagawa Prefecture, Japan. She is a poet and sociologist specializing in the sociology of body culture. Her first book of poems, to be published in English as Sonic Peace, won the eleventh annual Chuya Nakahara Prize in 2006. Her second book, The Z Border (Shichosha, 2008), won the forty-ninth annual Bansui Prize in 2008. She is also the author of several critical writings. 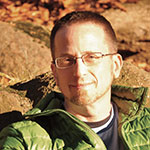 Eric E. Hyett’s poetry most recently appeared in the Worcester Review, Cincinnati Review, Barrow Street, the Hudson Review, and Harvard Review Online. He is co-translator of Sonic Peace, by Kiriu Minashita, which was shortlisted for the American Literary Translators Association’s 2018 National Translation Award. 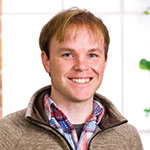 Spencer Thurlow is the current Poet Laureate of West Tisbury, Massachusetts. His poetry or translations have appeared in Modern Poetry in Translation, World Literature Today, Cincinnati Review, Comstock Review, Worcester Review, and others. He is co-translator of Sonic Peace, by Kiriu Minashita.