Dreams of a Plastic Future 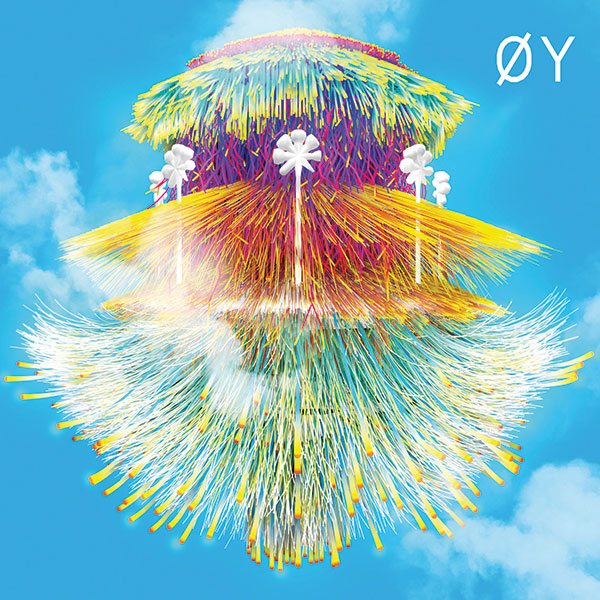 This issue’s special section on climate dystopias set me wondering what kind of responses to an uncertain future dwell in the world music community. One such global movement, now decades in development and spanning a number of media including music, is Afrofuturism—a genre that often embraces aspects of science fiction as a means of imagining a time and place either beyond the racial inequities of the present or never tainted by the corrosive effects of colonialism.

Notoriously difficult to define in any way that is wholly inclusive of its many expressions, Afrofuturism has nonetheless gained more than a foothold in the American mainstream with elements of its expansive vision cropping up in the work of Beyoncé, Janelle Monáe, and Rihanna, among others. Not surprisingly, these themes have taken root in the electronic music scenes all over Africa, which in turn have reverberated in European cities responsive to these new sounds. It is by this route that we arrive at the Berlin-based experimental duo OY’s 2016 release Space Diaspora. A collaboration between Ghanaian-born singer Joy Frempong and Swiss composer Marcel Blatti (performing under the pseudonym Lleluja-Ha), the album is a marvel in both its conceptual vision and musical scope.

The chunkier narrative pieces deliver a storyline that goes something like this: beings from current-day Earth are forced by catastrophe into a parallel dimension that returns them, transformed, into the future, where they join the current residents of a planet renamed Space Diaspora. There are no characters, and when the lyrics are pushed into a narrative mode, they are delivered in the “we” voice, heard most plainly in “We We We We,” where Frempong sings, “We don’t search for love because we are love,” substituting in other concepts like home, dreams, and togetherness on subsequent verses. On “The Story of Space Diaspora,” she returns to this universalist theme in declaring that “No one cries over their lost homes because everyone is their own home.” Human bodies, which she describes as “made out of love but born in translation” on “Made of Love,” are transformed into something infinitely plastic on a conceptual level and are, thus, able to meet all their own needs—emotional, spiritual, and physical.

Though Space Diaspora seems, on first glance, to promise something of a prose fiction’s linear narrative, it reveals itself through multiple listenings to have more in common with a well-constructed volume of poetry—returning to a central core of imagery on the major pieces while allowing for tangents in shorter pieces that contribute to a shared sense of purpose and style. Despite this ambitious conceptual agenda, Frempong and Blatti play an oversized role, as musicians, in shaping the unpredictability and irrepressible charm of the record. This, coupled with the intriguing narrative, results in a record that rewards listeners who make multiple visits to OY’s utopian Space Diaspora.