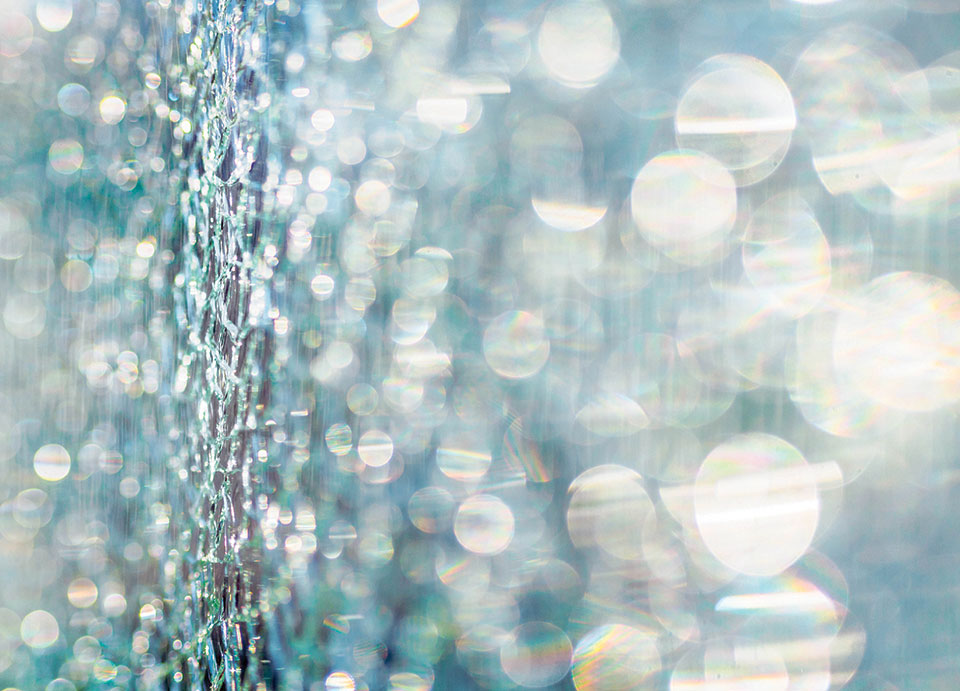 Old friend, when we meet, we will meet
as two shelves of wings and many harsh years,
as one imagination that won’t exchange toasts:
there’s no one to stomp the grapes for the ancient feasts

The women who kindled the elation of grass,
the coachman, the plow mule
and vegetable pots, those women
left behind on the thick soil
their husbands’ bread, scissors and sickles
and their own rough fingers
then departed to a distant countryside

The lonely man,
who flew sparrows
and drank the toast of lowlands and lineage,
drowned in delusion and late nights,
his glass mixed with the dust of songs

as the bikes and carriages passed
as a cloud sloped down toward some darkening lead
in the fired up southern peaks, she gathered
her bundle on her back and slowly
the morning dew crept into her spine

And where the Gods were the body was
packed with goose bumps, and a rain
that creatures had never known the likes of
fell down

The metal
the metal that tumbled
and whistled and howled
and sparkled in the space of the abyss
and in the middle of the roar
exactly there, in that corner
where coffee windows used to open in your eyelids

That metal gleamed and rang
and thundered, that old bell of the Gods

Translation from the Arabic
By Fady Joudah 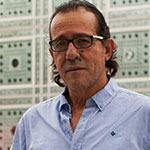 Palestinian poet Ghassan Zaqtan is a novelist, editor, and the author of ten collections of poetry. His newest collection, The Silence That Remains, is forthcoming from Copper Canyon. He is a two-time finalist for the Neustadt International Prize for Literature (2014, 2016) and shared the 2013 Griffin Poetry Prize with Fady Joudah. He lives in Ramallah. 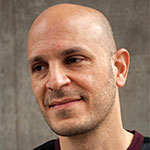 Fady Joudah has three poetry collections and four of poetry in translation from the Arabic. He is the recipient of the Yale Series prize, the Griffin Poetry Prize, and a Guggenheim fellowship.