The WLT Advisory Board 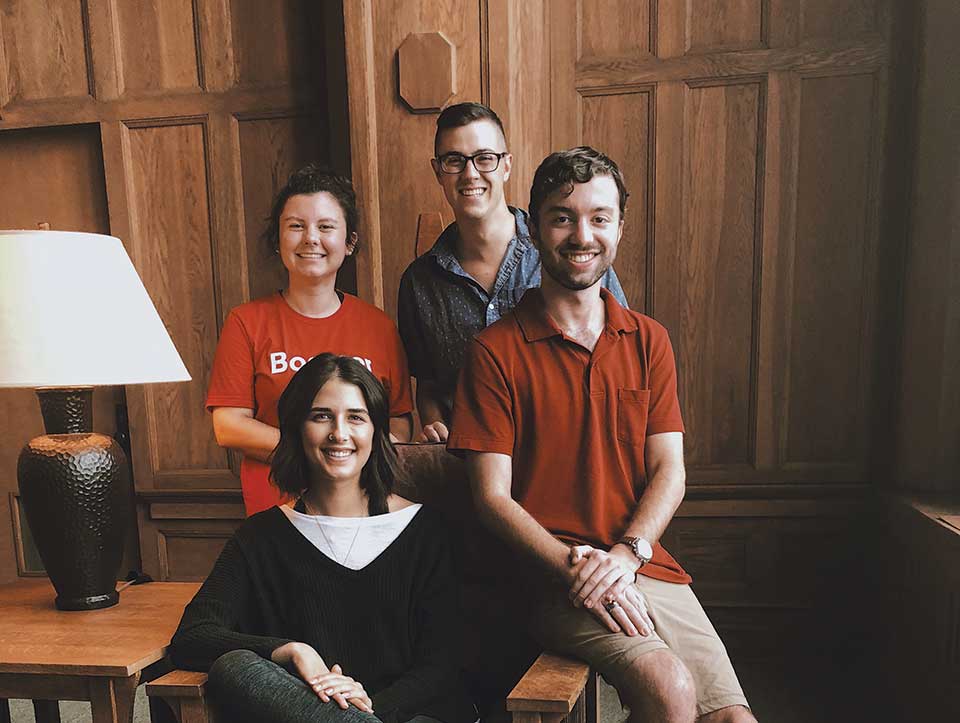 ABOUT A DOZEN YEARS AGO, when World Literature Today first assembled a group of OU students as the inaugural WLT Student Advisory Board, we were immediately impressed by the thoughtful engagement they brought to critiquing the magazine (“just because an author wins the Nobel Prize doesn’t mean he needs to be on the cover”) and in offering us advice on doing a better job of connecting with the campus community. Since WLT’s founding in 1927, we had benefited from the expertise of contributing editors drawn from campus faculty, principally in the Department of Modern Languages, Literatures, and Linguistics. By the early 2000s, it became clear that we might also profit from the guidance of students majoring in modern languages as well as English, letters, international studies, professional writing, and beyond.

And what a boon those students have been! First and foremost, they provide crucial support to WLT’s mission by helping us publish the magazine and blog by way of contributions, research, proofreading, and the like. They also connect us to the teaching mission of OU by taking the classes we sponsor and gaining hands-on experience working as interns in the day-to-day operations of the office. Students also play a crucial role in helping host our literary festivals each semester, which count more than a thousand attendees over a three-day span of events. Whenever WLT brings prominent international writers, translators, and scholars to the OU campus, our students benefit from getting to meet them in person and asking them questions about their work.

Over the years, students in the SAB have also published various campus literary and arts journals, most notably The Aster, which launched in spring 2017 with ten student editors on the masthead and more than twenty contributions in its pages. The Aster is entirely student-produced, from fund-raising, vetting submissions, cover design and interior layout, distribution, and promotion.

In short, not only do our students serve in an advisory role, but they also help make WLT a vibrant campus humanities center. These days, they are indispensable to our success.