The Staunch Book Prize: Feminist Initiative or Not? 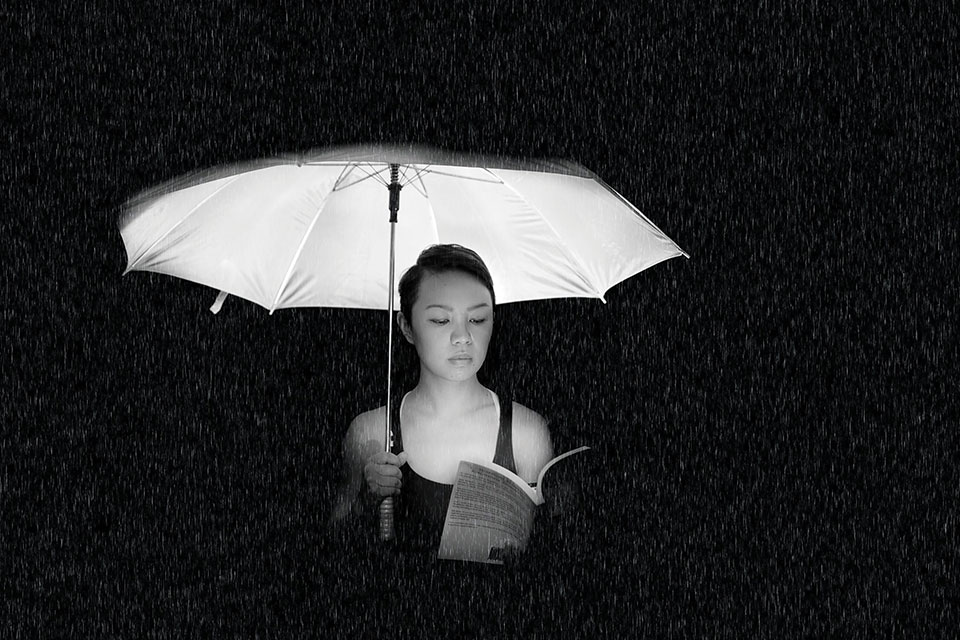 On November 25, 2018, a new book prize for crime novels where “no woman is beaten, stalked, sexually exploited, raped or murdered” will be awarded for the first time. The Staunch Prize has been initiated and financed by author and screenwriter Bridget Lawless as a reaction to the rising body count in film and television.

As a crime novelist and president of the largest European female crime writer association, Mörderische Schwestern e.V, this new prize grabbed my attention. And not just mine. Rarely have I witnessed such a controversial reception of a new and—with a monetary award of £ 2,000—relatively small prize.

It took me by surprise, as my first reaction was entirely positive, if not to say enthusiastic. This is an award for novels that don’t contain the kind of brutal and voyeuristic violence against women which make me stop reading a book. I don’t want to read every gory detail of how a woman gets raped, tortured, slaughtered, disembodied. I don’t want to get these atrocious pictures into my head, and I am not alone in my distaste.

About twenty-five years back, when it first became in vogue to take the crime novel reader into the depths of sadistic slaughter scenes, I simply brushed over the brutal scenes and carried on with the story; often I liked the characters and the side plots that carried the characters from one book to the other. In the meantime, I try to avoid those books. Still, often enough, drastic sexual abuse and sadistic violence finds its way even into books where you don’t expect it, even worse since it turned into an inflationary-applied thrill-enhancing spice for TV and film scenes.

With this in mind, I thought a prize encouraging writers to break with the spiral of obsessive violence against women would be a great initiative. Then I read and heard the critical voices, such as best-selling novelist Val McDermid and film critic Sonja Hartl, and plunged into heated discussions about the usefulness of the Staunch Prize to raise awareness toward violence against women. Val McDermid, who insists on the importance of writing about violence against women to ensure that these acts of violence do not go unnoticed, claims that “to impose a blanket ban on any writing that deals with this seems to me to be self-defeating.”1

Writing about violence against women has been and still is important to highlight the unacceptable fact that such violence is a societal problem of pandemic proportions, with one out of three women having experienced physical or sexual violence.

I totally agree that writing about violence against women has been and still is important to highlight the unacceptable fact that such violence is a societal problem of pandemic proportions, with one out of three women having experienced physical or sexual violence, according to UN Women. Actually, neither of my adult crime novels would qualify for the prize, as each of them contain few but necessary scenes of violence against women—necessary, as it would arguably be difficult to write about domestic violence without depicting any violent scenes, and it would be unrealistic to write about a strong, female protagonist chasing down the murderer of her husband or, in another story, the abductor of her child, without her getting into some trouble when fighting the perpetrator.

Still, I do not see this prize as a “blanket ban.” It’s one prize out of many, and most of the literary prizes carry some kind of limitation: age of the author, debut, region of the book setting, and many more. In my view, the prize is one way of drawing attention toward an undeniable trend of using horrific and perverse brutality as cheap plot devices. And it works: people talk about it.

Let’s look at some facts surrounding violence toward women:

1. Most murder victims in real life are men. Most murder victims in crime novels are women. Why is this so? Film critic Sonja Hartl argues that using women as victims of terrible crimes feeds the voyeurism of the reader and awakens empathy.2 She also draws attention to the fact that the reason for this discrepancy between reality (more male murder victims) and fiction (more female murder victims) lies in the fact that women, who account for the majority of crime-novel buyers, can better relate to a female victim. In turn, this pinpoints an imbalance in our society, where women more easily identify with the role of the victim.

2. Scientific research proves that role models play an important part in our lives.3 This also includes characters from the media—comics, films, books, and the music industry. Portraying women again and again as victims of violence, rape, and sexual coercion or as sexual objects reinforces both the role of the female as natural victim and the male as dominator.

3. Victims of sexual abuse, rape, etc. are mainly female—over 90 percent, and the vast majority of these crimes are committed by so called “undetected rapists,” attacking or forcing themselves mostly onto an acquaintance (frequently using drugs or alcohol) or intimate partner.4 Yet most rapists depicted in crime novels are (at the end of the book) incarcerated rapists that most of the time attack their (unknown) victim using a weapon or brutal force. According to David Lisak, this fictional narrative, in combination with the voyeuristic media coverage of real high-profile cases of incarcerated rapists, leads to “false stereotypes and misconceptions about who rapists are and how rapists behave [which] continue to hamper the criminal justice system.”5 Lisak, the author of a study on undetected rapists on college campuses, claims that over 50 percent of student rapists are likely to turn into repeat offenders, while administrators “think of serial rapists as the guy who wears a ski mask and jumps out of the bushes.”6

4. According to Lisak’s research, most of the violence of undetected rapists emerges from so-called “sexually violent subcultures,” where views about women and sexual conquest are shaped and reinforced. This also includes watching violent pornography depicting explicit rape scenes and branding this within their own peer group as being “acceptable, noncriminal, and the sign of male virility.”

5. With the breakthrough of the internet, watching pornographic content has never been easier, never been more widespread, never reached such a young audience. In Germany, this phenomenon even has a name: Generation Porno. In a German study of the pornographic film industry, it emerged that with the boom of online accessible commercial and noncommercial pornographic material, pornographic content entered a spiral of “harder, rougher, madder” to feed the increasing thirst for sensation and forcing actors and actresses to perform scenes that are both painful and humiliating. Furthermore, there seems to be a correlation between the increase of violence in pornographic material and the increase in violence toward prostitutes, who are forty times as likely to become victims of serious bodily harm and murder than nonprostitute women.

6. Crime statistics in Germany in 2016 show that most categories of crime are dropping, yet murder, manslaughter, and killing on demand increased by 14.3 percent, and rape and sexual coercion increased by 13 percent.7 Former home secretary de Maizière concluded that such violence indicates a growing brutalization of society and called upon all sections of society to oppose the increasing brutality and all forms of hatred and violence—on the streets and on the internet. Brutality, though, streams through all forms of media, including film, television, books, and songs. It spills over from one medium to another and gets normalized as part of societally recognized behavior by the sheer volume of it.

From the above facts we learn that most rape crimes are committed by so-called “undetected rapists.” I understand what critical voices claim: a crime novel denying violence against women does not reflect reality. But neither do typical crimes against women depicted in books, films, and TV. Mostly they do not reflect reality but deflect from the gravity of crimes committed by undetected rapists and push women even more in their stereotypical role as the eternal victim.

I understand what critical voices claim: a crime novel denying violence against women does not reflect reality. But neither do typical crimes against women depicted in books, films, and TV.

The Theakston Old Peculier crime novel of the year award winner Sarah Hilary stated that the Staunch Prize is “the least feminist thing imaginable.” I don’t follow this view. I think Bridget Lawless has a valid point in her dismay about the ridiculous level of unnecessary violence toward women in crime fiction as cheap plot devices. To initiate an award for crime novels at the opposite end of the spectrum is a smart move to raise awareness and to get people talking about it.

Furthermore, I think that to encourage authors to create thrilling fictional stories in which females are not victims of violence is a very feminist thing to do. It does not deny violence toward women, but it shows an alternative: a world in which women can be strong without being a victim. The kind of world I want to live in.

7 Sophie Hannah, “A Prize for Thrillers with No Violence against Women? That’s Not Progressive,” The Guardian, January 31, 2018. 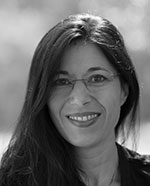 Janet Clark worked as a university lecturer and head of marketing in Belgium, England, and Germany. After a successful career in the industry, she started over from scratch as a writer. Since 2011, she has had nine novels published and campaigns for authors’ rights as the president of Mörderische Schwestern e.V.