ALTHOUGH I'VE SPENT most of my life in large cities, I’ve long been attracted to mystery novels set in more remote areas. Something about the isolated atmospheres of small towns—sometimes seemingly picturesque, other times outright gloomy and decrepit—is perfectly suited to exploring the darker regions of the human psyche. What better time of year than winter to curl up with one of these novels, pour yourself a dram of scotch, and let the reading begin? While structured with the pacing and page-turning momentum of thrillers, these three books are equally novels of ideas, plumbing the depths of philosophy, history, and psychology. 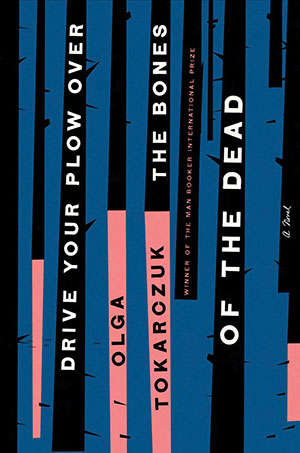 Drive Your Plow over the Bones of the Dead

I stumbled across this novel at an English-language bookstore while living in Hong Kong last winter. Exhausted and overwhelmed by the fast-paced, overcrowded city that was my temporary home, this novel set in a bleak hamlet on the periphery of Poland, near the border of the Czech Republic, offered balm to my senses. The narrator, an eccentric, reclusive old woman who prefers the company of animals over humans, finds herself at the center of a police investigation when a prominent member of a hunting club is found brutally murdered. Although there’s a touch of Miss Marple in her, she takes us on a journey that is anything but a simple whodunit, digressing into her beliefs about everything from astrology to animal rights to the genius of William Blake. A riveting character study. 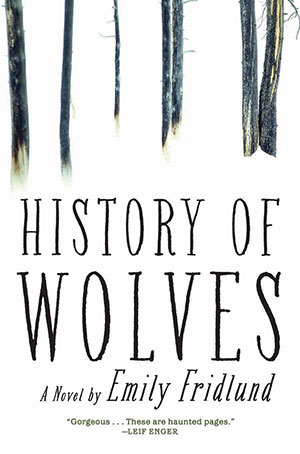 This novel captures perfectly the awkwardness and loneliness of adolescence as well as a concomitant, dangerous yearning to belong. Set in the lush backwoods of northern Minnesota, it focuses on the coming-of-age of a bookish loner named Linda; her social isolation is compounded by having grown up on an abandoned commune, where she was raised by a couple who may or may not be her real parents. Her desire for family and a sense of belonging pushes her to be drawn to the Gardners, an attractive couple who move into a house across the lake. Hired to babysit their little boy, Linda quickly comes to feel like his older sister. But it soon becomes clear that the Gardners are harboring their own dark secrets and strange beliefs about what constitutes familial love. 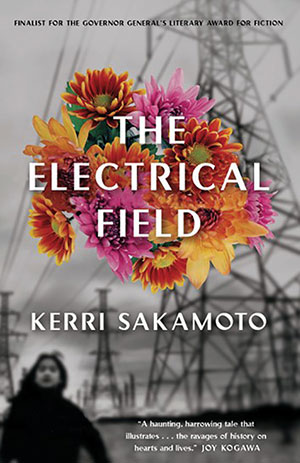 I read this novel over twenty years ago, when it was first published, and ever since then it has stood out in my memory—all the more so, perhaps, because it tells a story that reflects my family history. As a writer of Japanese ancestry, I recall hearing from my grandparents tales about the Japanese-Canadian internment during World War II and its aftermath, the territory that Sakamoto vividly and movingly brings to life. Set in the 1970s in a dreary suburb of Toronto, this novel has a small-town air, because all the characters—mostly Japanese-Canadians—seem to know each other and want to be into each other’s business. They live in a self-contained neighborhood at the edge of a field filled with ugly, looming electrical towers. This setting contrasts starkly with the memories of the main character, Miss Saito, about the beautiful town in British Columbia where she grew up, before the internment uprooted her family. A spinster compelled to care for her elderly father, Miss Saito lives a lonely, monotonous existence until the shocking murders of a Japanese woman and her white lover shake up the community and force a reckoning with the past.