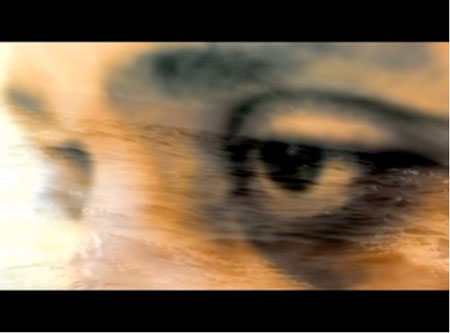 Poet Nathalie Handal has collaborated with New York-based filmmaker Bob Madey to create a video version of her poem "The Courtyard of Colegiata del Salvador," found in the January 2012 issue of World Literature Today.

Bob Madey is a New York-based filmmaker. His cinematographic work is as diverse aesthetically as it is thematically, from the global AIDs epidemic, leprosy in the South Pacific, the environmental movement, to improvisational folk theater in India and poetry. He is currently producing and directing a feature-length documentary on his grandfather, Ilya Abu Madi, a pioneering Lebanese American poet and journalist. Madey's website is www.remcommunications.net.