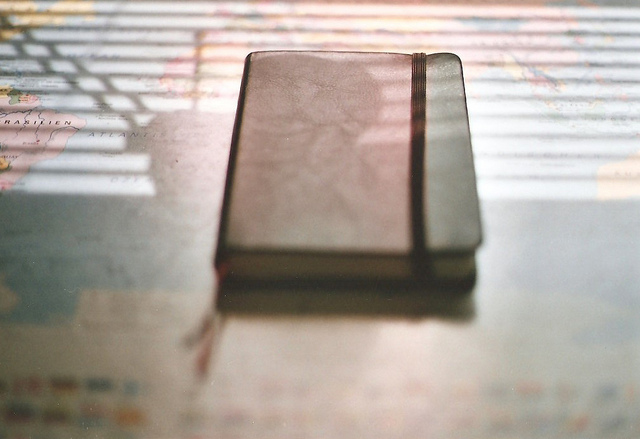 When I began my PhD studies and told my advisor I would write my dissertation on contemporary American working-class women’s poetry, her response was, “Is there such a thing?” I do not tell this story to criticize my advisor—I heard the same question from almost everyone I discussed it with: writers, professors, readers. However, I knew that my own poetry was firmly grounded in the working class—before I started college as a thirty-seven-year-old single mother (and the first woman in my direct line to complete high school), I had held many common women’s working-class jobs of the period: waitress, bartender, nurse’s aide, telephone solicitor. I wrote poems in my head while changing beds at nursing homes and mixing drinks, then sketched them down later when I had time. My mother, too, working class all her life, wrote poems; after she died, I found boxes of her poetry in a closet. And I knew I had read published poetry and fiction and creative nonfiction that spoke to me as a working-class person, of the structures of feeling found among the working classes, of work itself, of working-class humor, and, often, of the despair and danger that attends working-class life. The point is, working-class writing is out there, everywhere—the difficulty is that it’s not often recognized.

I hope that this working-class writing issue of World Literature Today serves you, our readers, as an introduction to the enormous range of contemporary, worldwide, working-class writing. From Ireland, Michael Pierse brings us the writings of Paula Meehan, Martin Lynch, and Dermot Bolger, arguing that they are successors to the rich tradition of Irish working-class writing. Australian Sarah Attfield shares her own poetry, poetry by an indigenous Australian, and a working-class rap. Karen Kovacik interviews Ewa Parma, from Poland; we also include poems by Parma. Wendell Ricketts has translated two excerpts from contemporary Italian working-class novels; one, Michela Murgia’s “The World Must Be Told” is included in the print edition, and the other, Peppe Fiore’s “Anyone Can Be Replaced” can be found in our web exclusives. Englishman Alan Morrison contributed the poem “Twigworth Yews,” and Chinese worker-poet Zheng Xiaoqiong is represented by her poem “Blue.” American Kat Meads shares an excerpt from her new collection of essays, 2:12 a.m. Qalandar Bux Memon and Zeeshan Yousaf report on working-class poets of the Punjab region in an article that includes a translated poem by Arif Shah Parohna.