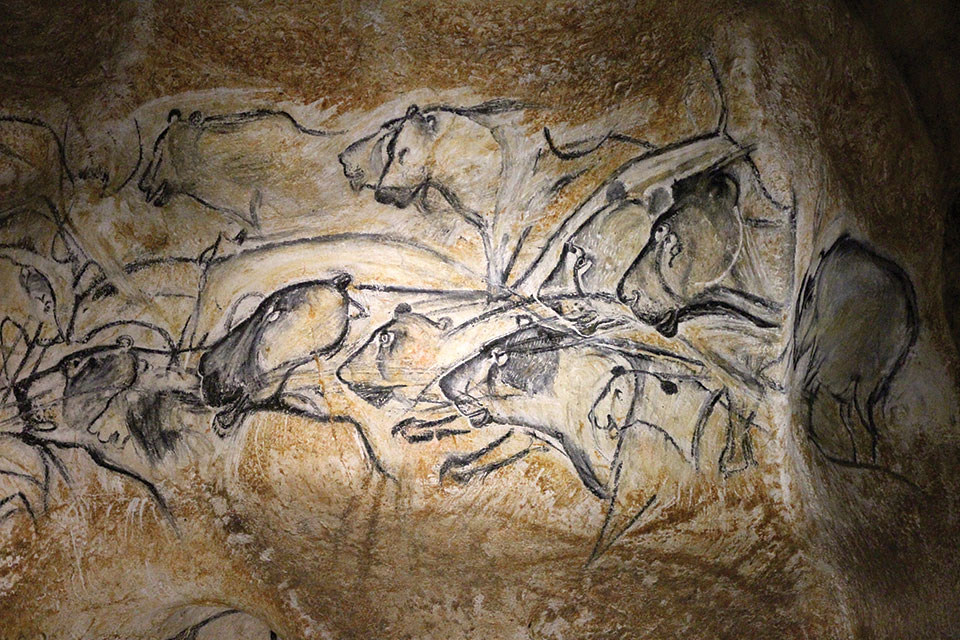 I was once a Paleolithic painter, a sensual hunter
plundering the earth, living from hand to mouth.
I painted at the cave’s corner, concerned only with the day’s concerns.
Faithful to Nature, I rendered beauty straight and pure
Sketching motion in lightning strokes,
I saw nuanced shades finer than fine.
I did not know of shadows
Believed neither in gods nor in the world to come
I lived in an Age of Actions.
Then I fragmented and fissured the world into
reality and beyond
the visible and the hidden
the mortal and the soul.

I sense evolution is defective
no guitar sprouted forth from me where it should,
my parents immigrated to the wrong country,
and Paris is too far.

I sense evolution is defective
the fingers are too lazy to tell the gospel,
Romance drowned herself in the stream,
and the brackish waters demanded their due after her demise.

I sense evolution is defective in those volumes of poetry,
words are dragged by their hair into the green reeds
and splayed across the stream,
their blind sputtering verses afloat,
adrift beside corpses of rock ’n’ roll,
intellectuals, poets and all the others
who whored themselves
to adapt to the atmosphere.

I sense evolution is defective
on the seam that separates laptop and typewriter,
My libido never awakens to the glows of a screen
but paper arouses me.

Translations from the Hebrew
By Benjamin Balint 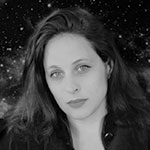 Hagit Grossman, a writer living in Tel Aviv, is the author of Trembling of the City (Shearsman, 2016). She has been shortlisted for the Sapir Prize, Israel’s highest literary award. Her poems in translation have appeared in the New Yorker and in Poetry International. 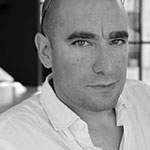 Benjamin Balint is the translator of Hagit Grossman’s Trembling of the City (2015) and the author of Kaf ka’s Last Trial, forthcoming from Norton. He lives in Jerusalem.