Dressing the Tongue: The Spoken-Word Albums of Alan Moore

In addition to his better-known work as a writer of comics and novels, Alan Moore has built a considerable body of spoken-word albums, most created in conjunction with a collective known as Moon and Serpent, which features musicians David J (of Bauhaus fame) on the first two albums and Tim Perkins on all but Brought to Light and Unearthing. 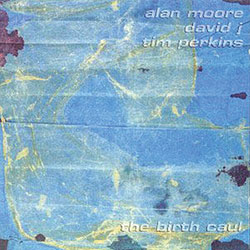 Subtitled “A Shamanism of Childhood,” The Birth Caul was originally performed on Moore’s forty-second birthday. The piece is structured around a meditation on his mother’s birth caul (fetal membrane), found upon the occasion of her death, as juxtaposed against a narrative that unravels a human life from middle age to the mystery from which we emerge into birth. The piece was later adapted for comics by Eddie Campbell (1999). 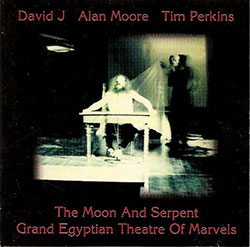 The Moon and Serpent Grand Egyptian Theatre of Marvels

The first piece recorded by the collective but released after The Birth Caul, Moon and Serpent explores ideas of magic in practice as well as some of the psychogeographical material about London also featured in Moore’s graphic novel From Hell. 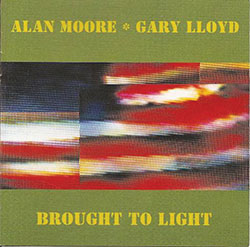 With a text adapted from Shadowplay, a comic written by Moore in collaboration with artist Bill Sienkiewicz (Eclipse, 1988), Brought to Light is presented as an informal history of America’s Central Intelligence Agency climaxing with the Iran-Contra hearings that inspired the original piece. Produced in collaboration with musician Gary Lloyd. 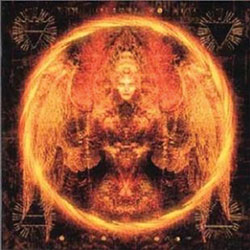 The Highbury Working: A Beat Séance

A psychogeographical exploration of the London borough of Highbury that draws figures as disparate as Samuel Pepys, Samuel Taylor Coleridge, record producer Joe Meek, and Aleister Crowley into one dizzying narrative orbit. 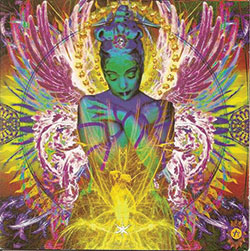 Moore’s paean to William Blake, placing the poet’s work back into the mystical, graphic narrative context from which it was originally presented. 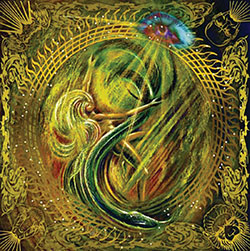 Originally performed in 1999, Snakes and Ladders explores the psychogeographical associations of Red Lion Square while examining the transformative potential of love and loss through the lives of Oliver Cromwell, writer Arthur Machen, and Dante Gabriel Rossetti. The text was also adapted for comics by Eddie Campbell in 2001 prior to the album’s release. 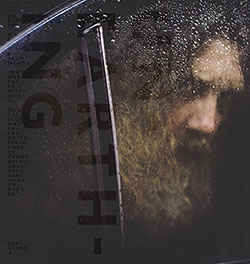 Originally published as an essay in Iain Sinclair’s London: City of Disappearances in 2006, Unearthing is a tribute to the remarkable life of Moore’s best friend and mentor, Steve Moore (no relation). The spoken-word version was recorded in the studio with producers Crook and Flail and was also adapted into a lavish oversized hardcover edition by photographer Mitch Jenkins (Top Shelf, 2012).

Editorial Note: For more, read Vollmar’s interview with Alan Moore and a review of Moore’s Jerusalem.